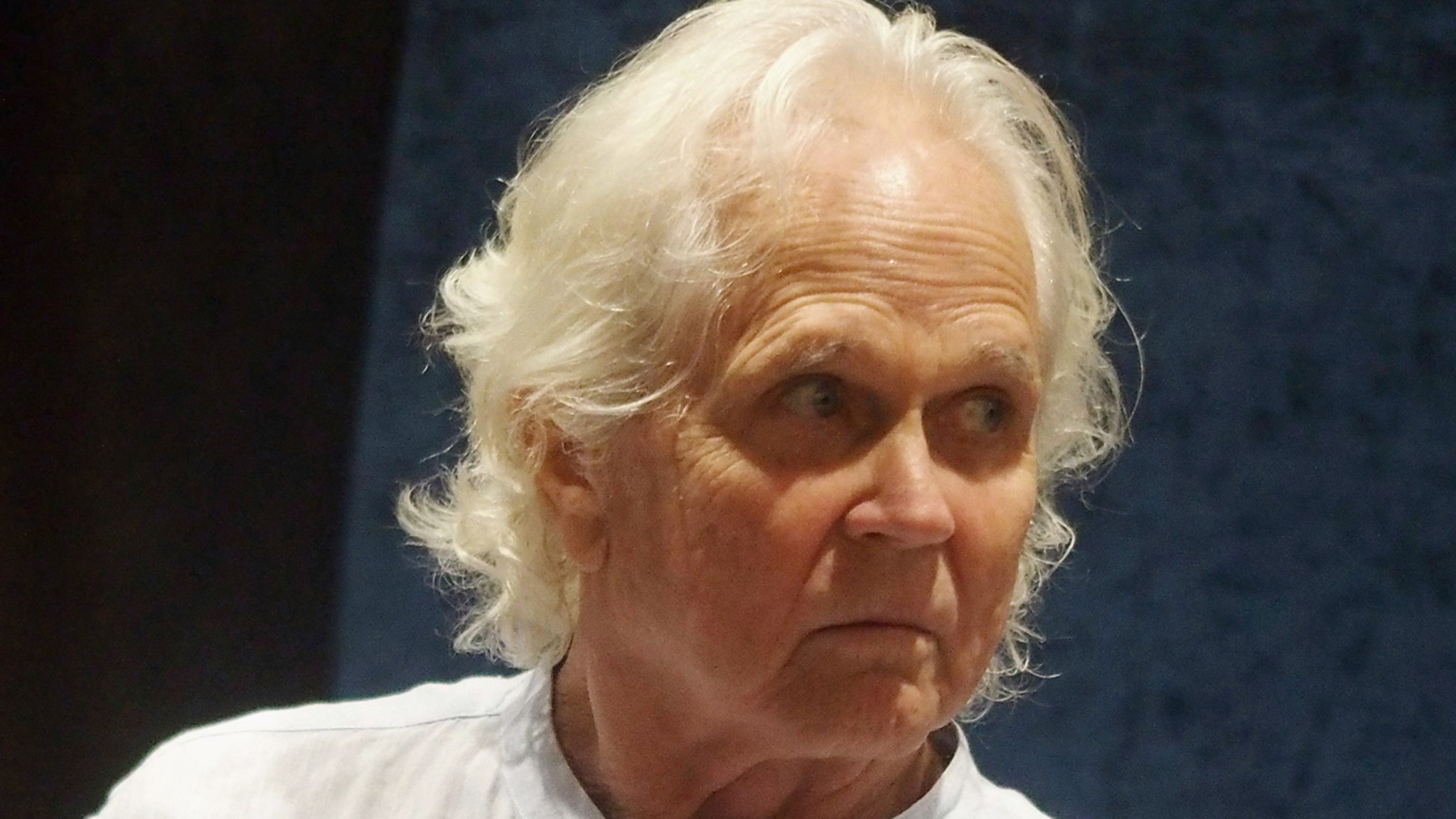 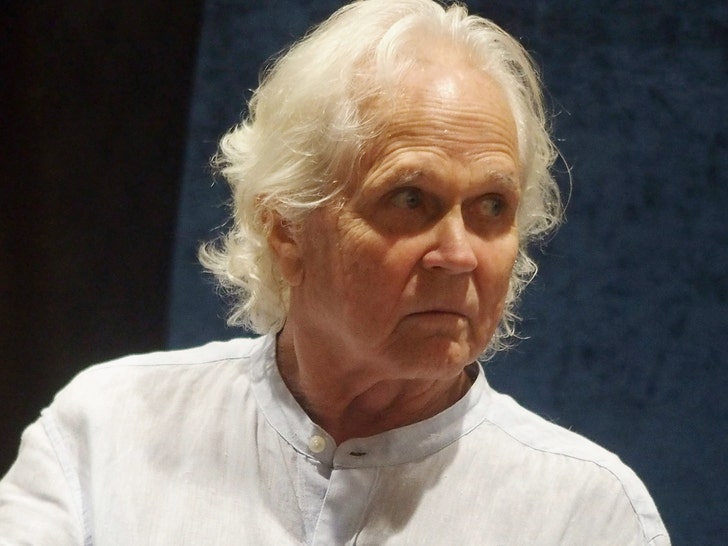 Tony Dow, the former child star who starred in the famous sitcom, “Leave It to Beaver,” has been diagnosed with cancer.

Tony and his wife, Lauren, shared the health news Thursday … announcing his diagnosis and saying they are heartbroken.

The couple did not specify the type of cancer Tony is battling, but they are thanking fans in advance for prayers.

It’s another big health issue for Tony … as we first reported, he was hospitalized back in August with pneumonia, which the family told us was not COVID related.

77-year-old Tony is most famous for playing Beaver’s older brother, Wally Cleaver, during the sitcom’s entire run on TV from 1957 to 1963 … appearing in all 234 episodes.

He also played Wally in various ‘Beaver’ revivals and spinoffs in later years … and starred in shows including “The Greatest Show on Earth” and “Never Too Young.” 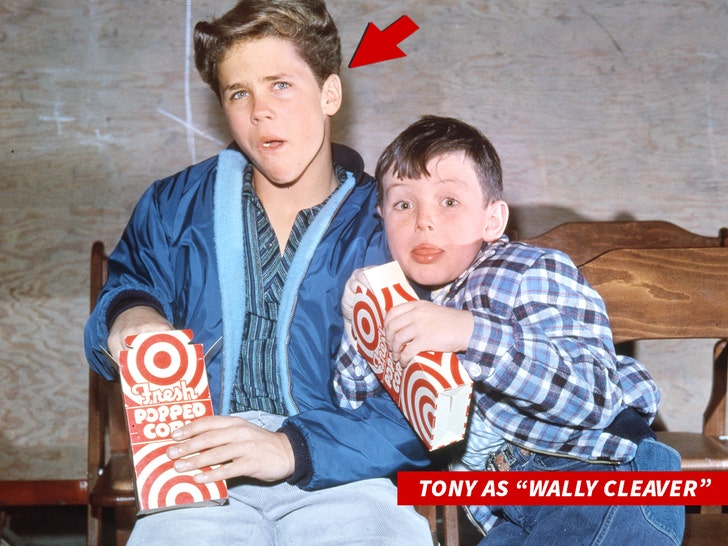 Tony’s regarded as one of Hollywood’s good guys … here’s hoping he can beat this thing.