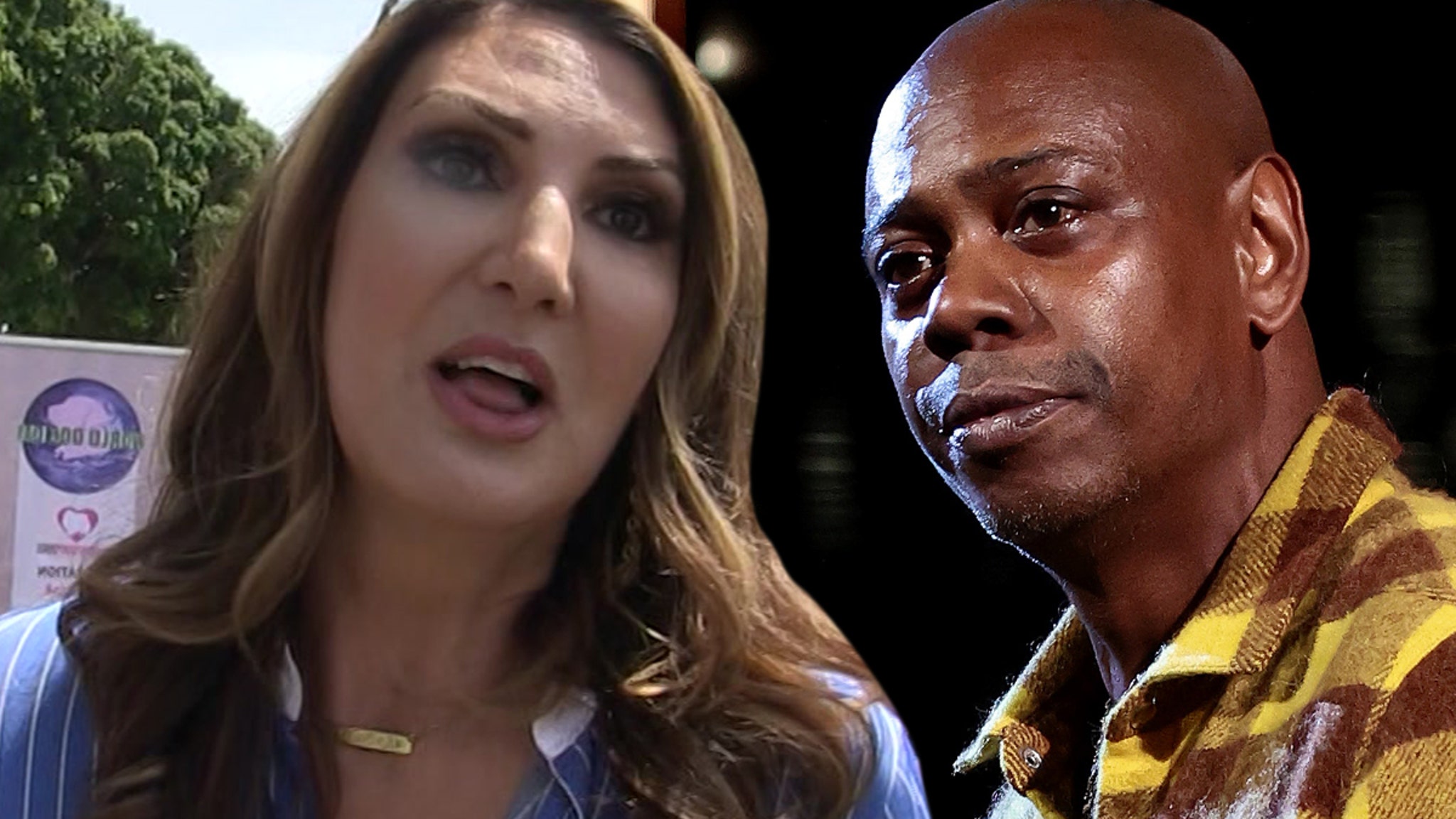 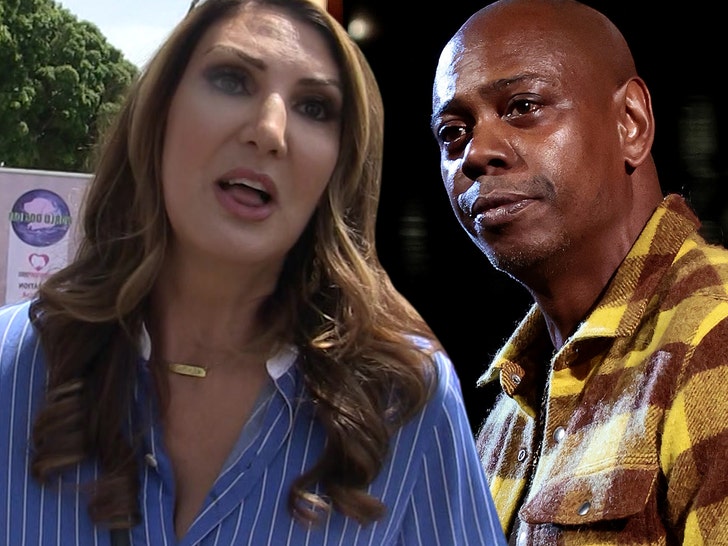 The Dave Chappelle attacker has opened a dangerous can of worms for comedians around the world, but especially in Los Angeles — where the controversial District Attorney just rejected felony prosecution — and one famous comedian worries the decision could lead to more violent, even fatal encounters.

McDonald blames L.A. County District Attorney, George Gascón, whom she believes should be recalled. Gascón has faced heavy criticism and has butted heads with the LAPD for his lax punishments and low bond figures for criminals. Our LAPD sources say they’re outraged by the decision to kick the case to the L.A. City Attorney for misdemeanor prosecution.

Heather says she feels she’ll have to take show security into her own hands to protect her from Chappelle copycats … so she’s offering free VIP tickets to cops who will enjoy the show and offer a measure of protection.

Heather says, “Unlike, Dave Chappelle, I travel alone and do not have private security or ten strapping male friends hanging out backstage when I perform.”

For what it’s worth, she says she’ll be voting for L.A. Mayor candidate Rick Caruso in the upcoming election … Caruso has promised to be tough on crime, although he has no power over the D.A. 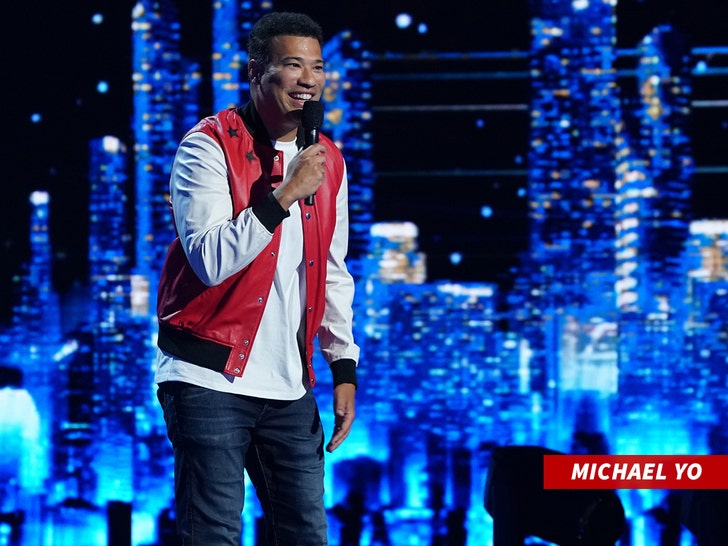 Comedian Michael Yo has a different view … that the attacker got punished enough thanks to a pummeling from Chappelle’s team. Yo is confident audiences and comedians alike are sick of people interrupting shows, and will now take matters into their own hands … dishing out beatings for trouble makers.

As we reported, Lee was charged with battery, possession of a weapon with intent to assault, unauthorized access to the stage area during a performance and commission of an act that delays the even or interferes with the performer … all misdemeanors.