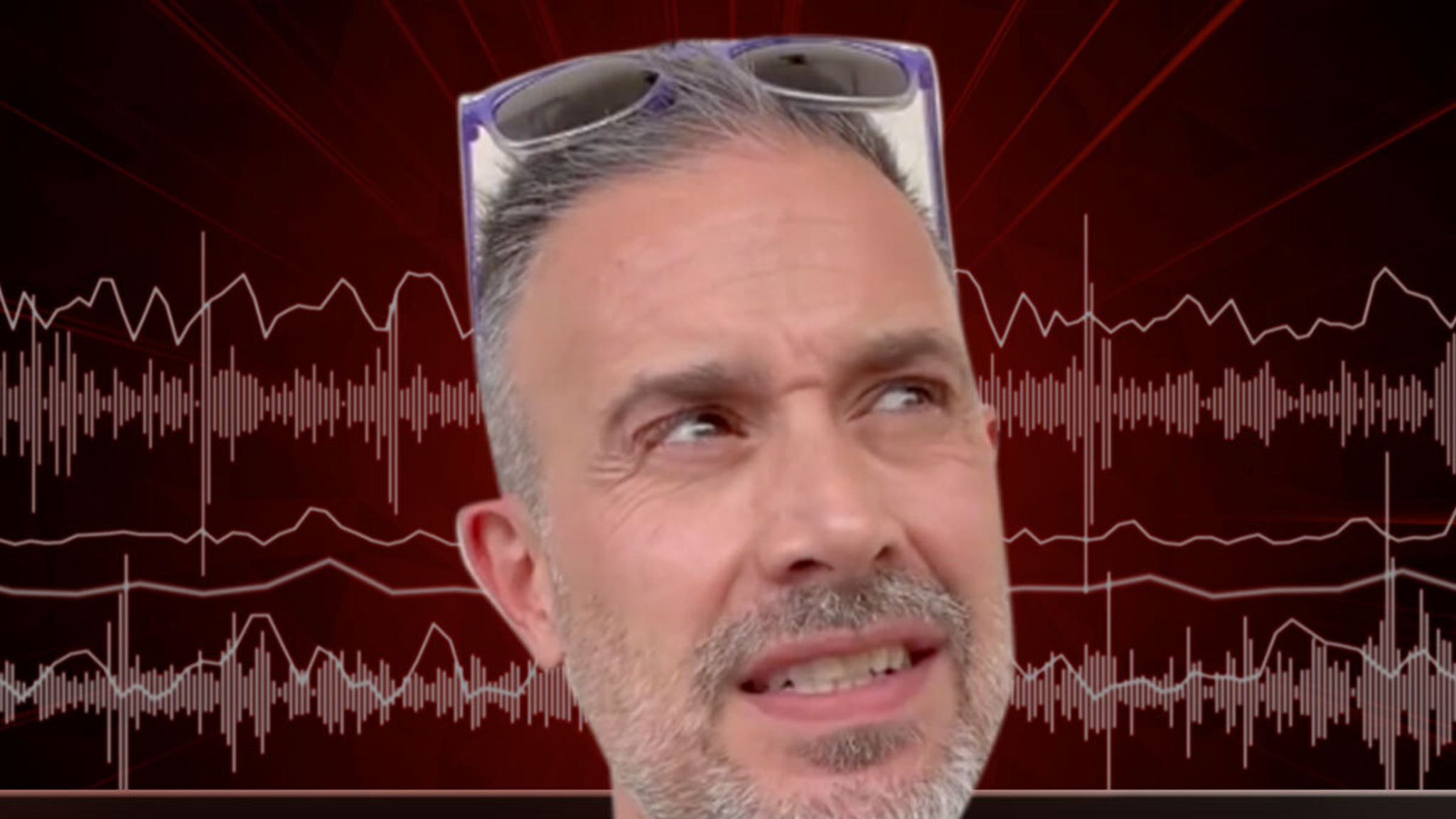 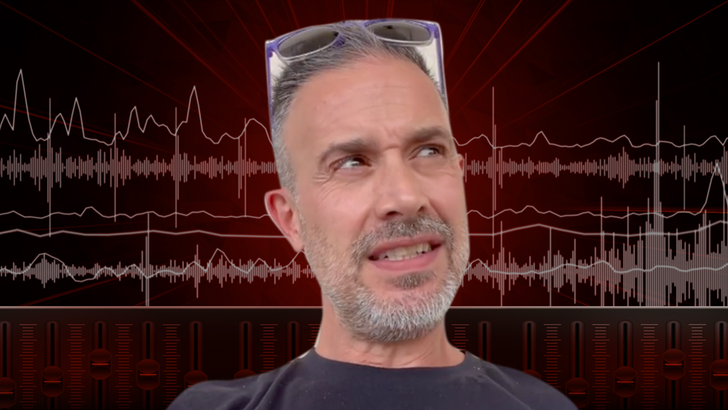 ’90s heartthrob Freddie Prinze Jr. is starting his own wrestling company … and says in order to make his dreams happen, he had to get back in front of the camera.

The 46-year-old discussed his exciting plans on his “Wrestling With Freddie” podcast on Wednesday … revealing he’s already in the process of launching an independent promotion.

Of course, FPJ is most known for starring in movies like “I Know What You Did Last Summer,” “Scooby-Doo” and “She’s All That” … but when it comes to wrestling fans, he’s as passionate as they come — he’s even stepped in the ring for WWE in the past.

Freddie says after taking pitch meetings with a different promotion that didn’t go as he had hoped, he decided to take matters into his own hands and set up his own shop.

But first, the guy had to figure out the financials — so, after a discussion with his accountant, he knew it was time to get back to work … taking a Netflix project called, “Christmas With You” in order to fund his new venture.

Freddie — who was a face of the 1990s — had pretty much only done voice acting roles over the past decade … so his return to the screen is a big deal.

As it turns out, Freddie says he fell in love with acting again … but his desire to start a wrasslin’ company remained his focus.

Prinze Jr. details his whole plan in his podcast … saying he wants to be up and running in 18 months, own the venue in Los Angeles and have every wrestler unionized.

Congrats if your pop culture bingo card had Freddie Prinze Jr. becoming the next Vince McMahon.