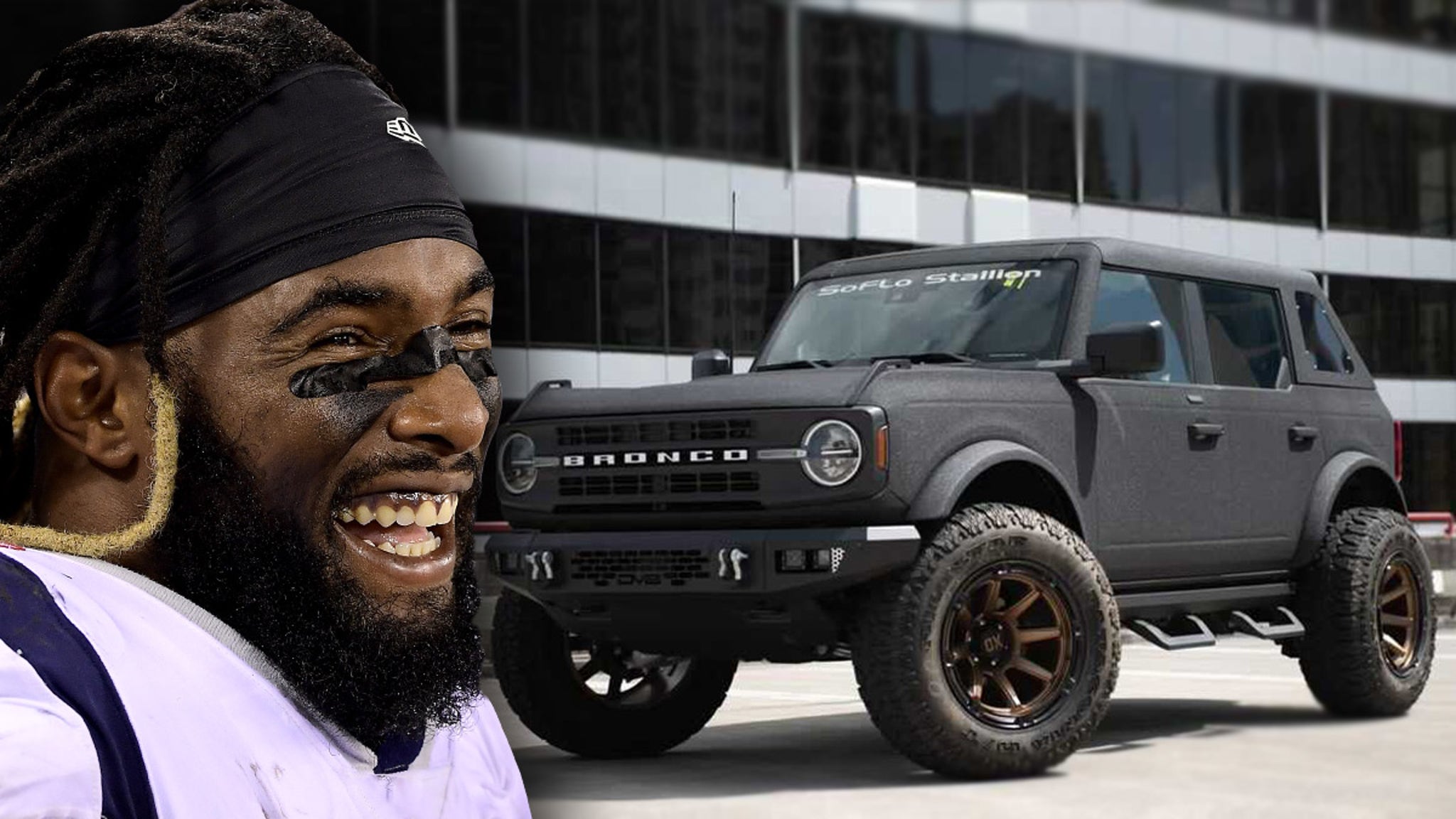 TMZ Sports has learned that Bolden, who’s been in the NFL for nine years, went all out for his newest whip … dropping a comfy bag on the set of wheels to make sure it’s as luxurious as possible. 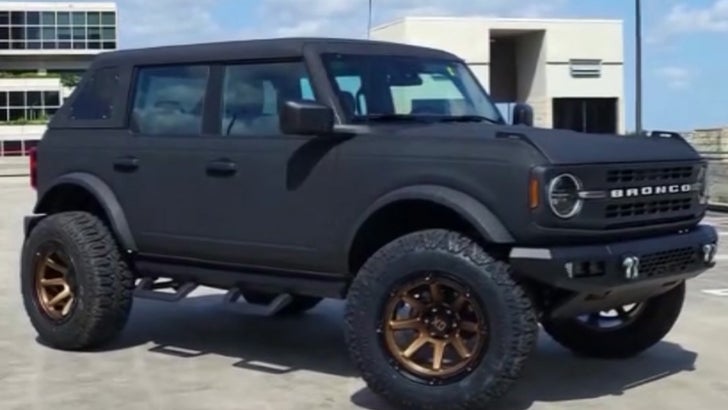 We’re told Bolden’s Bronco — which was tricked out by South Florida Jeeps — features a 400-horsepower, supercharged V6 engine … and also comes with an armored exterior shell that actually has Kevlar fibers woven into it.

The car also has bronze rims, super-strength leather interior — and it looks like a BEAST. 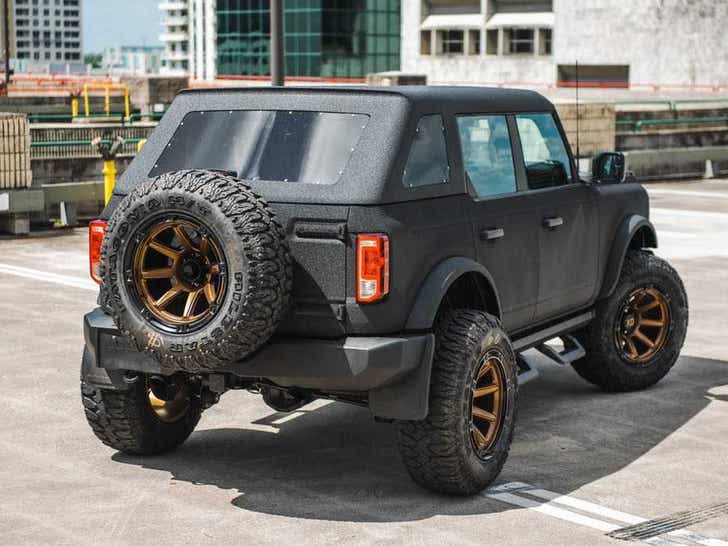 We’re told the ride was delivered to the tailback in Vegas just recently.

As for the price tag — don’t worry about it, Bolden can certainly afford it … he signed a 2-year, $5 million with the Raiders this offseason.

Congrats on the whip, BB!