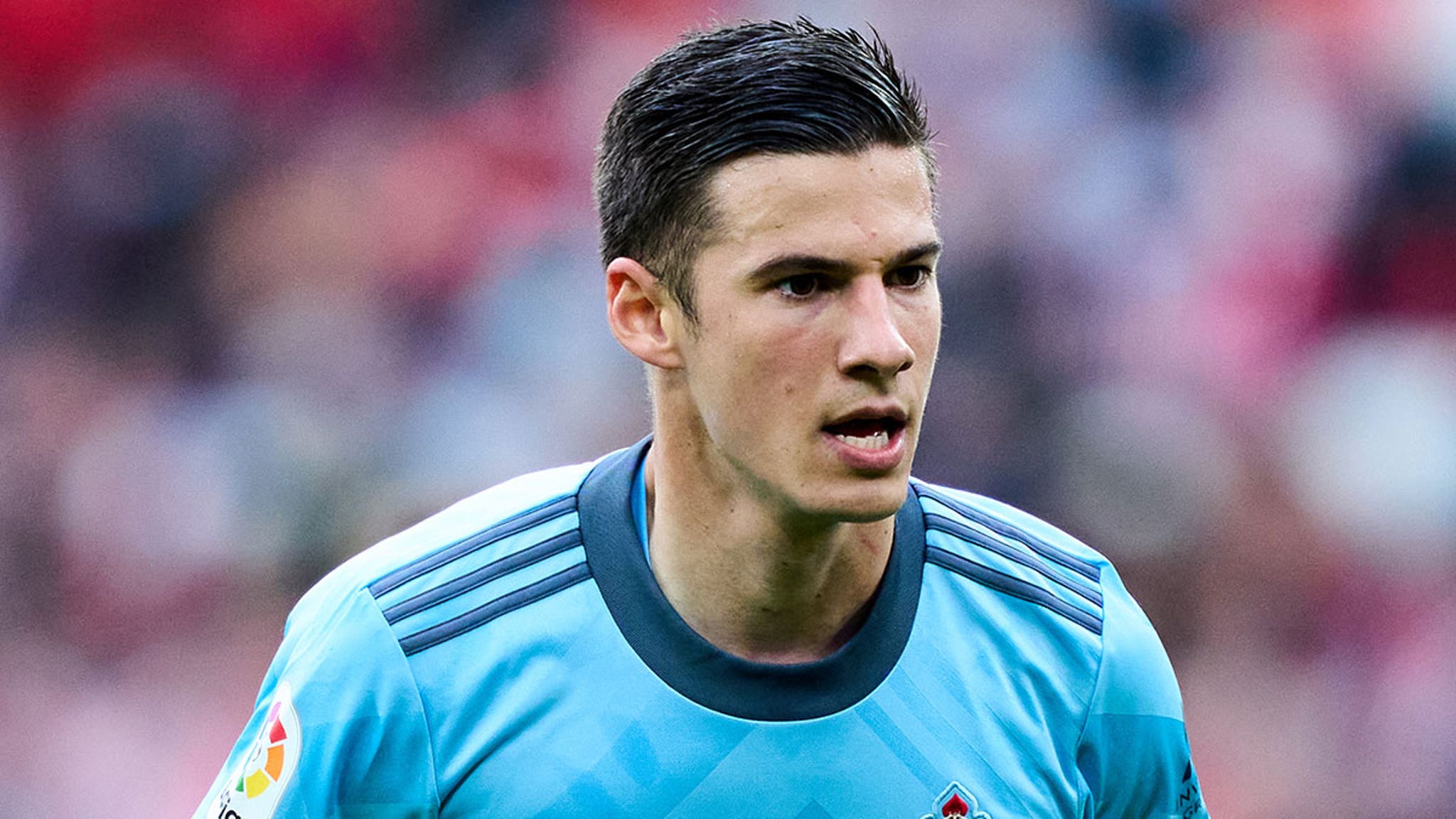 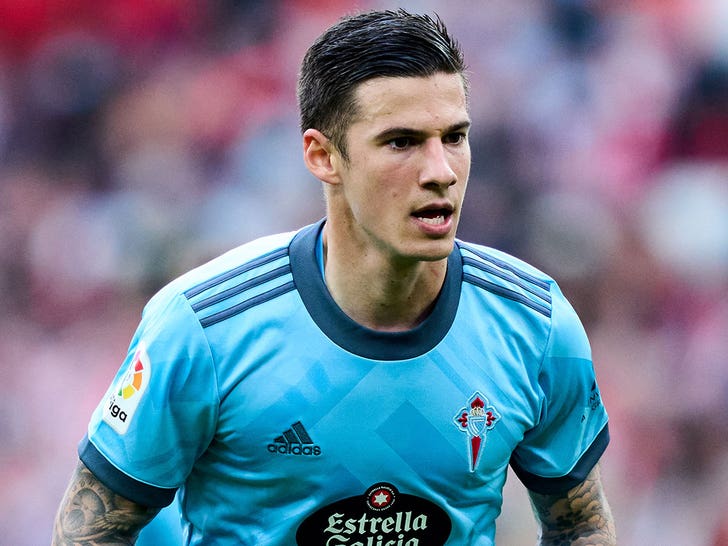 Santi Mina, forward for professional soccer team Celta Vigo, was just sentenced to 4 years in prison after being found guilty of sexual abuse.

Mina was also charged with rape … but was acquitted on that charge.

The sentence was handed down to the 26-year-old in a court in Almeria, Spain, on Wednesday. The Spanish footballer was also ordered to stay away from the victim for at least 12 years.

The state prosecutor lobbied for an 8-year prison sentence, according to ESPN, but ultimately, the Spanish court hit the player with just half.

David Goldar, a former player for Celta Vigo and current defender for UD Ibiza, was charged with failing to prevent the alleged sexual abuse from happening.

However, Goldar was found not guilty of being an accomplice to the crime.

As for the original allegation … a woman, who allegedly went off with Goldar, accused Mina of sexually assaulting her in a camper van in 2017 in the southern province of Almeria. 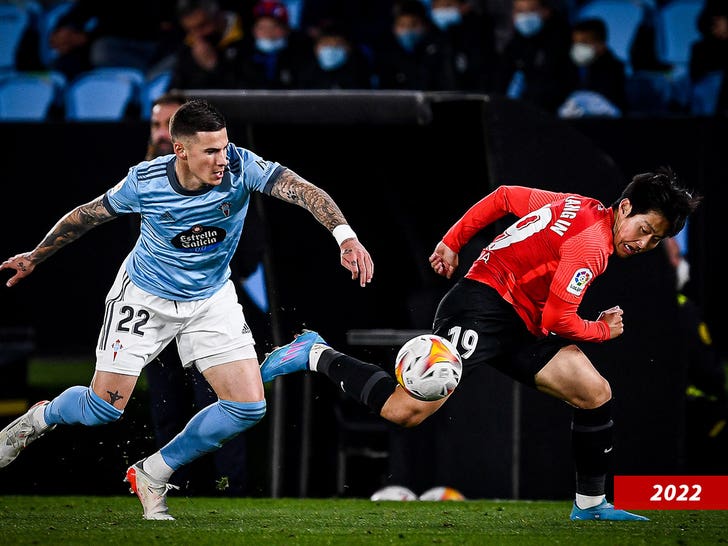 LaLiga club Celta released a statement on the sentencing … saying, “As a result of the ruling of the Provincial Court of Almeria ruling issued today, RC Celta has decided to open a disciplinary file on the player Santiago Mina to elucidate his work responsibilities in view of this resolution.”

They continued … “For this reason and as a precautionary measure, it has been decided to provisionally remove the player from first team training, without prejudice to his continuing to carry out the activities indicated by the club for this purpose.”

“RC Celta respects the player’s right to defense but is obliged to take measures against those events that notoriously undermine the image of the club and directly attack its values, once again showing its most absolute rejection of the offense defined in the judicial resolution.”