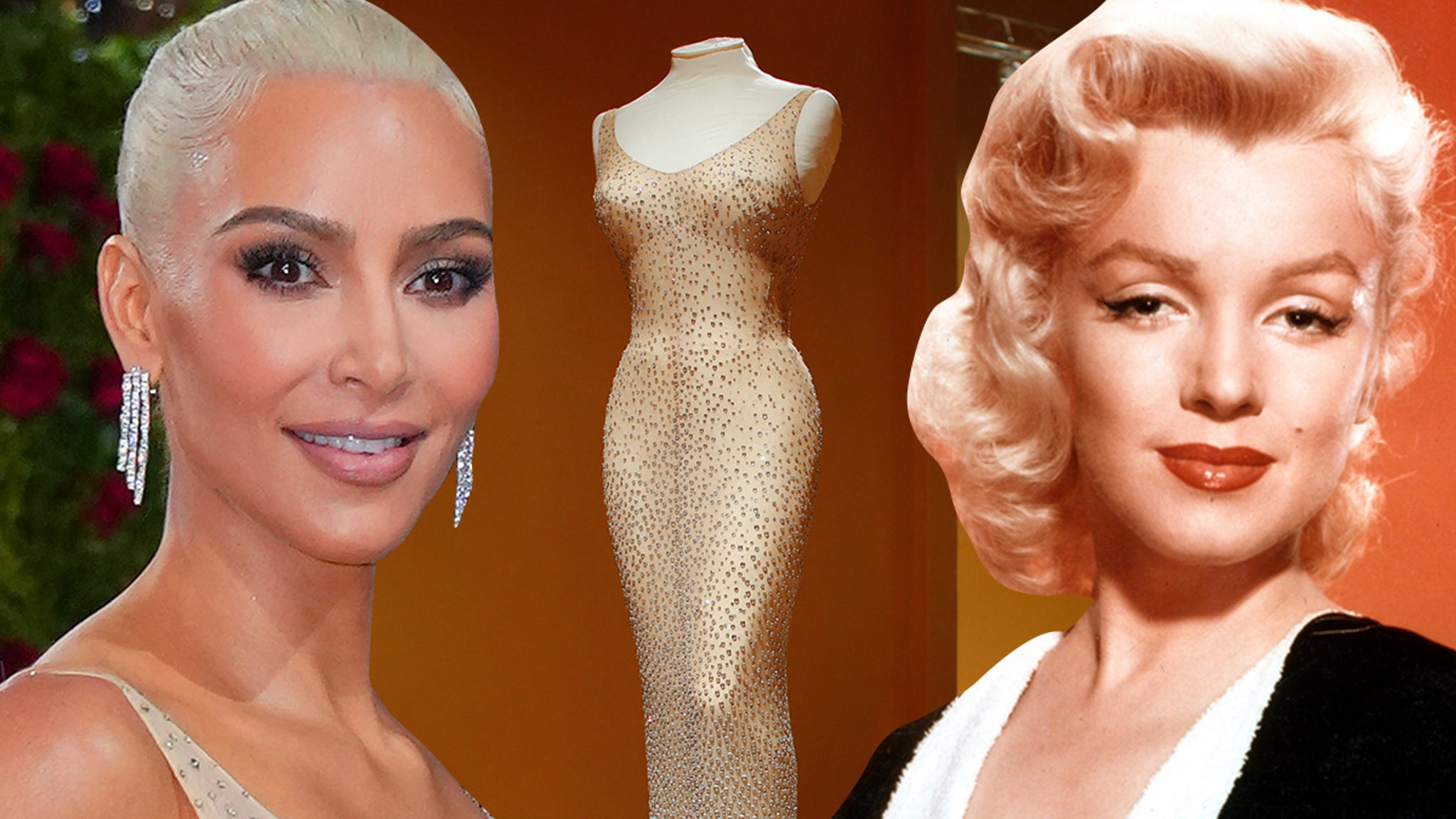 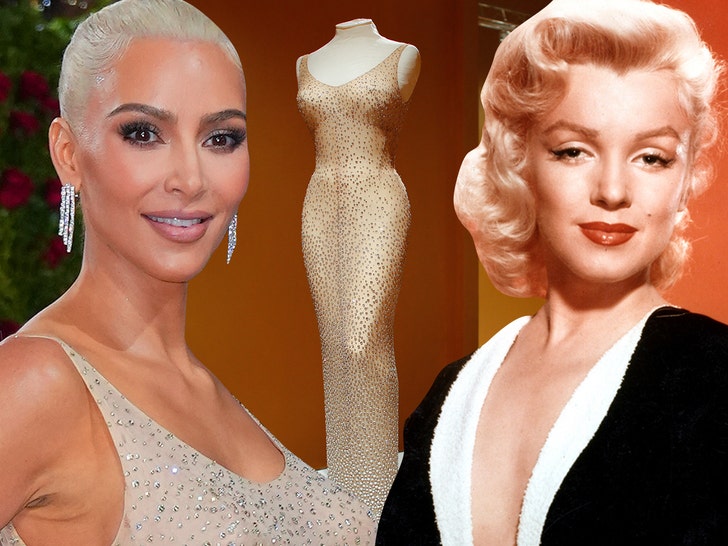 Kim Kardashian wearing Marilyn Monroe‘s iconic dress would probably be A-OK in the late icon’s book — so says her estate, anyway … flying in the face of what her self-proclaimed biggest fans are saying.

Nick Woodhouse — President/CMO of Authentic Brands Group, which runs Monroe’s estate — tells TMZ … he and his partners believe Marilyn would’ve been thrilled to have seen KK rocking her legendary gown to the Met Gala. 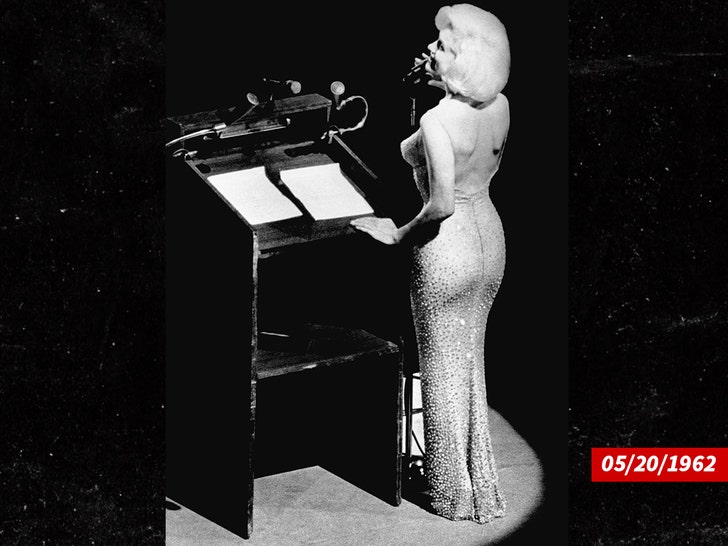 The fact it was once again at the center of fashion and pop culture all these years later is pretty astonishing in ABG’s eyes — and they tell us they think the late Monroe likely would’ve felt the same way.

As for Kim being the one to don the dress again … Woodhouse says there’s no better person for it, as he sees a lot of similarities between Marilyn and Kim — namely, the fact they’re strong, powerful and independent entrepreneurs who love being in front of the camera.

Now, if you’re wondering whether Kim ran this by the estate … the answer is no, but it doesn’t sound like she had to … as the dress technically belongs to the Ripley’s Believe It or Not Museum — but it’s all good … because ABG says she went through the proper channels.

Even if she had gone to them for a blessing, we’re told the company would’ve easily given it to her — as the amount of shout-outs they’re getting now in the wake of the Gala is overwhelmingly positive, and it’s created a ton of new exposure to folks who might not know or remember Marilyn.

The reason this is significant … a handful of so-called Marilyn experts — including folks who’ve written books and produced documentaries about her — have chirped up en masse about Kim going full Marilyn … saying she wasn’t worthy, and that her doing so was a slap in the face to MM’s memory.

Not so, per ABG. All in all, they say Kim did Marilyn’s legacy a solid here — and they appreciate the nod.