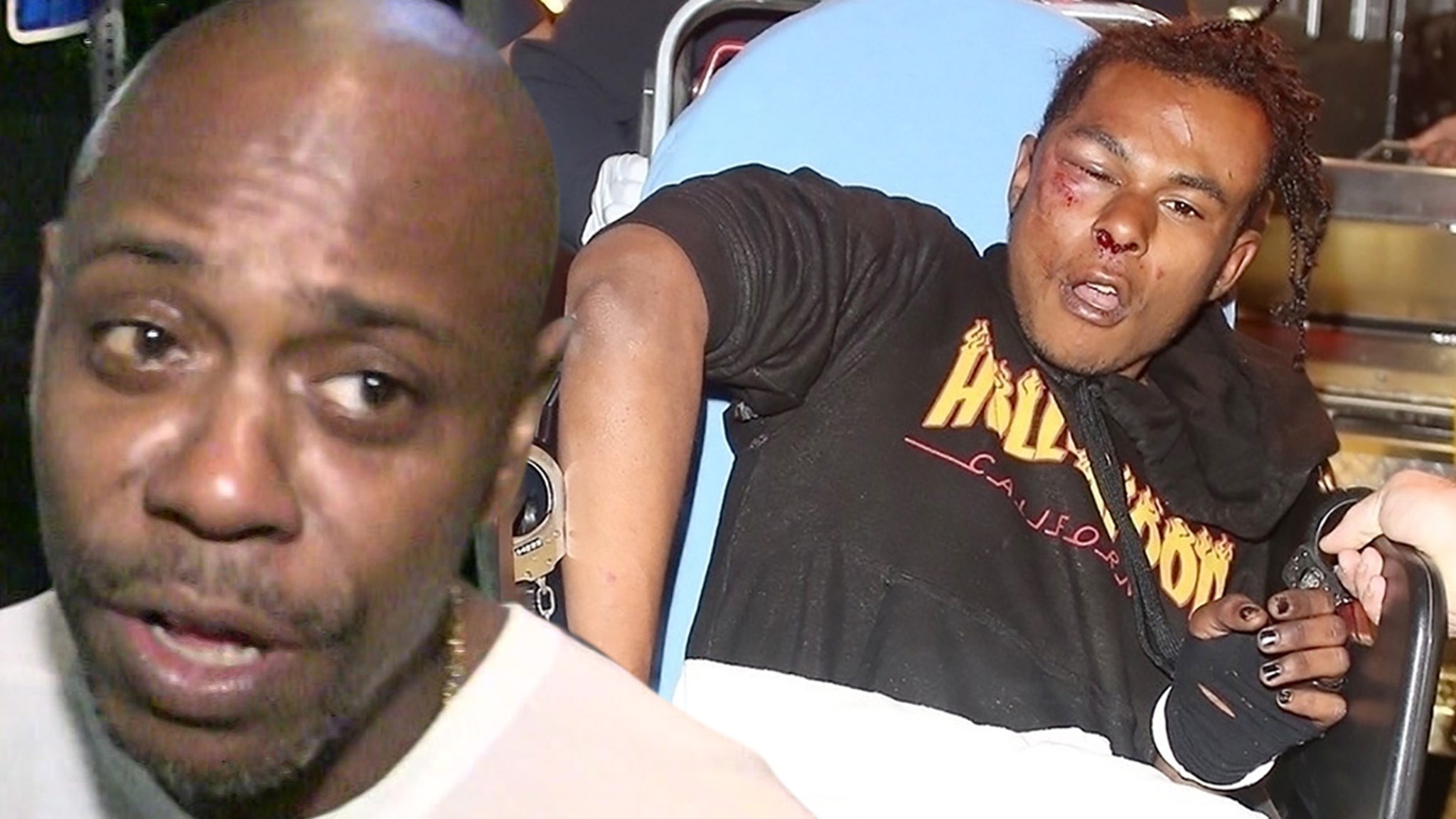 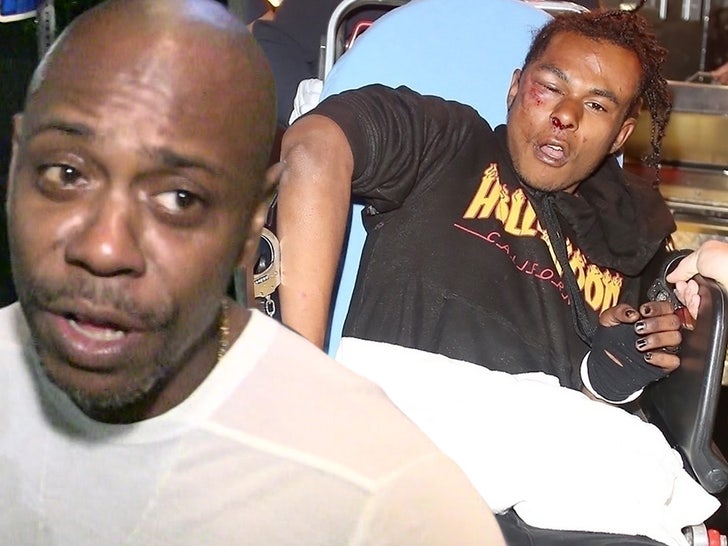 The same guy who allegedly rushed Dave Chappelle on stage also used the comedian as the inspiration behind his own rap career … naming a song after DC.

You heard that right … Isaiah Lee, the 23-year-old allegedly responsible for the attack, is a self-proclaimed rapper by the name of NoName_Trapper. He actually has a song on his 2020 album titled, “Dave Chapelle’ on Spotify. 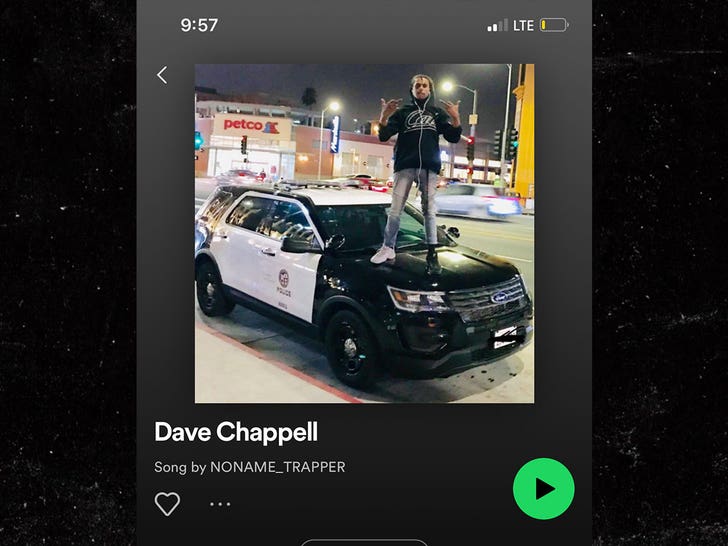 The song’s lyrics are puzzling, mostly repeating, “laugh at you n****s a joke.” 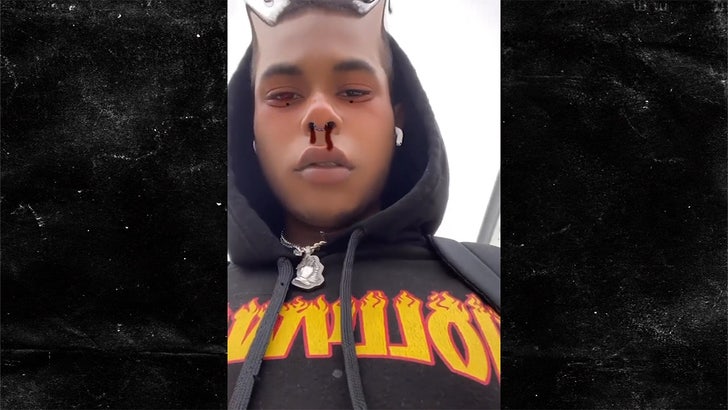 Lee also has a decent social media following, with 32k followers, and only follows 80 people … Dave being one of them. He posted a bizarre video of himself yesterday with a filter to give himself a bloody nose and devil horns.

As we reported, Lee rushed and tackled Dave while he was onstage at The Hollywood Bowl Tuesday night — holding what we’re told was a replica gun and knife.

Dave Chapelle took a hard hit and fell to the ground, before Dave’s team stepped in and gave the guy a severe beatdown … Jamie Foxx was also in the melee, and got some hits in too. 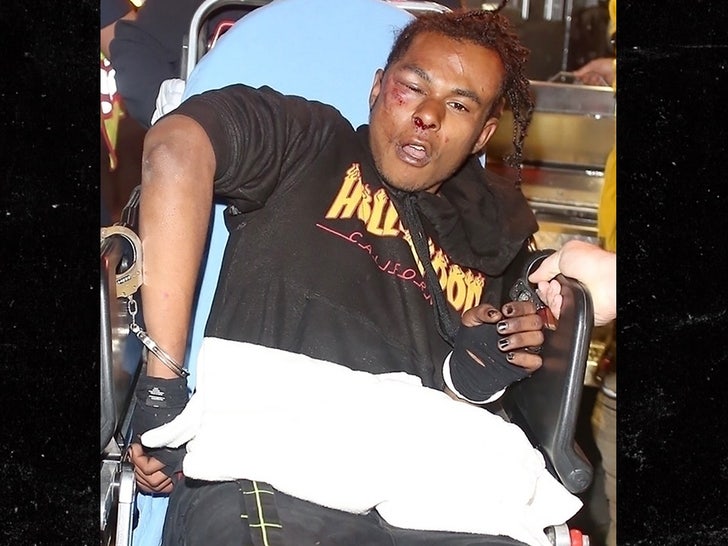 Lee certainly got roughed up, and was booked for felony assault with a deadly weapon. He’s now being held on a $30K bond.