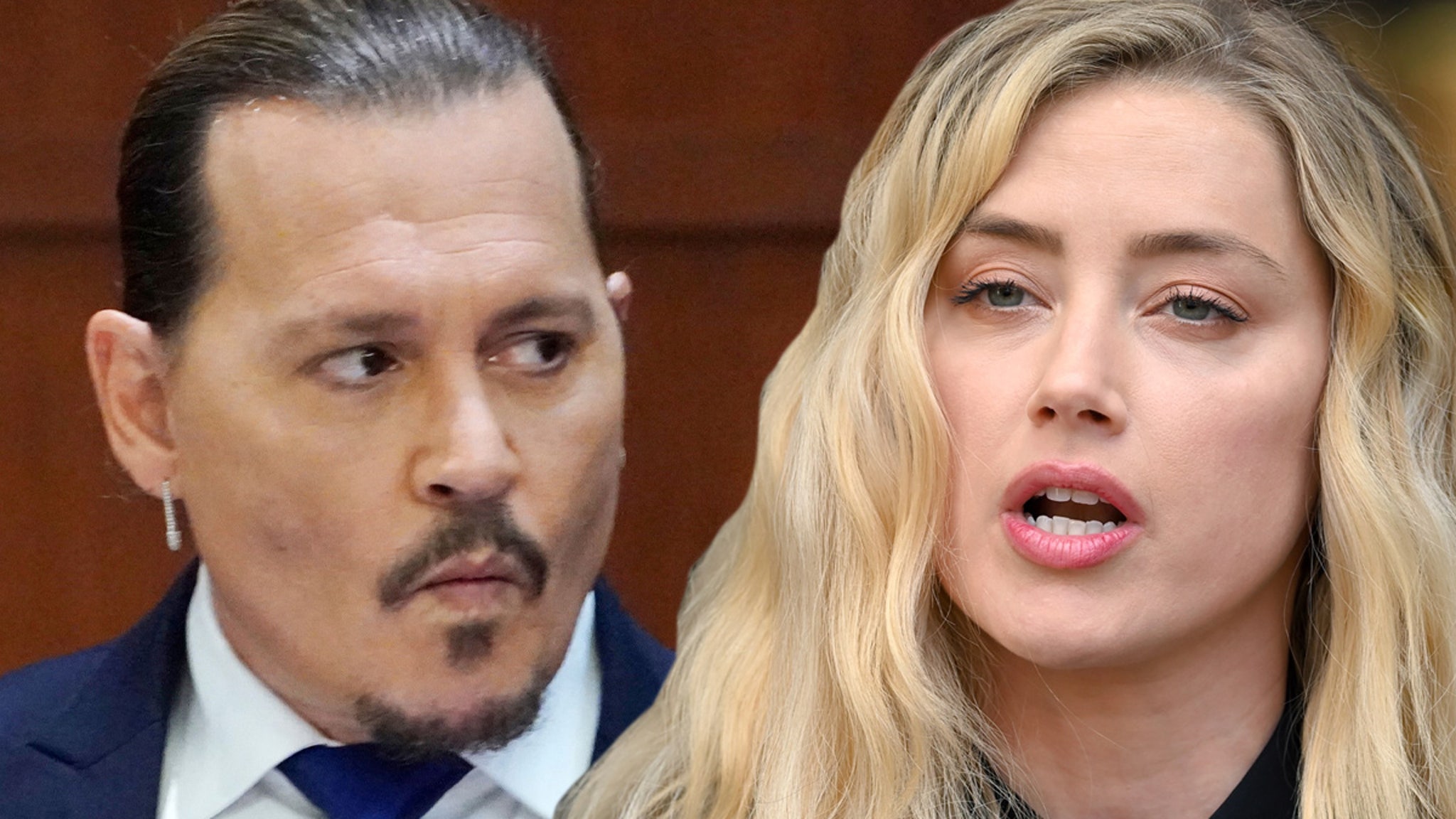 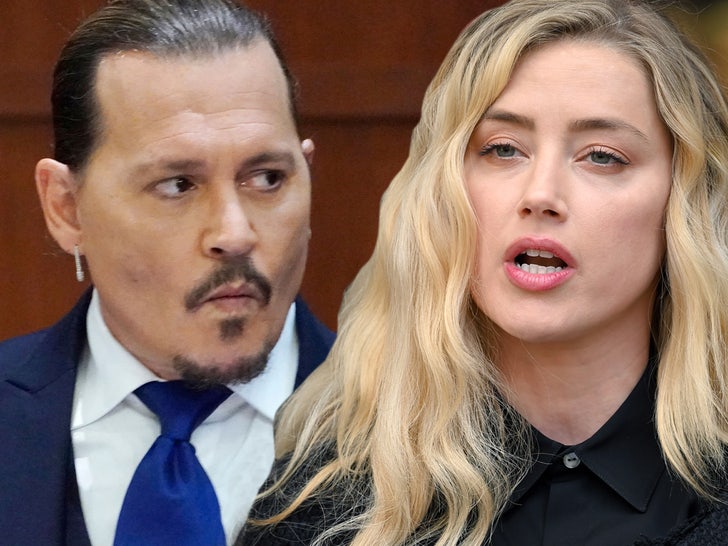 Amber Heard made a last-ditch effort to get Johnny Depp‘s defamation claims tossed after his side rested their case — but a judge said hell no … and now, it’s time to tell her side of the story in court.

The actress’s legal team filed a motion Tuesday asking the judge to dismiss several of Depp’s claims — which was to be expected and is apparently fairly standard in these types of cases.

WATCH: Rottenborn argues to dismiss the case. He argues Heard did not write the headline of the Washington Post Op-Ed.#JohnnyDepp #AmberHeard @LawCrimeNetwork pic.twitter.com/DzzvUs2BSH

Ben Rottenborn argued that Depp and co. couldn’t win the case because they had not proven that Amber acted with actual malice with her op-ed piece … claiming that she didn’t even come up with the headline, and that the ACLU actually penned the first draft for her.

For their part, Amber’s team is standing firm that her underlying claims of DV are true — insisting Depp, through his testimony and other evidence, essentially showed how he’d abused her in some capacity … even if it was more so verbal/emotional than physical.

“She’s the abuser in this courtroom!”#JohnnyDepp‘s attorney argues against #AmberHeard‘s request for a summary judgment.

Johnny’s attorneys offered their rebuttal in fierce terms — Ben Chew came out swinging from the outset as he tried to bat down Amber’s attorney’s framing … yelling in the courtroom that Amber, herself, was the abuser in this case.

In the end … it would appear the judge here mostly sided with Johnny because she refused to strike his claims — save for one issue about the WaPo headline, which she tabled for later since that evidence hasn’t been introduced yet.

WATCH: Chew continues, “It was just a scam to get the $7 million in the divorce settlement, that [Heard] said she gave to the ACLU, she swore she gave to the ACLU and the Children’s Hospital of Los Angeles, and she pocketed it instead.”#JohnnyDepp #AmberHeard @LawCrimeNetwork pic.twitter.com/vyf55ef054

At this point, Amber and her team are going to have to present their side — thus far, it’s been all Johnny. Amber is expected to testify on her behalf this week … so it’ll be interesting to see how she refutes Depp’s current characterization.

On the issue of Johnny prevailing in keeping this case alive, a rep for the actor said, “Numerous witnesses have testified that Ms. Heard engaged in psychological, verbal and physical abuse towards Mr. Depp and we are pleased at Chief Judge Azcarate’s ruling to continue with the trial after Mr. Rottenborn failed to convince the court that there was reason to dismiss the case.”

The rep adds, “We stand confident in the future of the case and for the truth to be continued to be shared.”