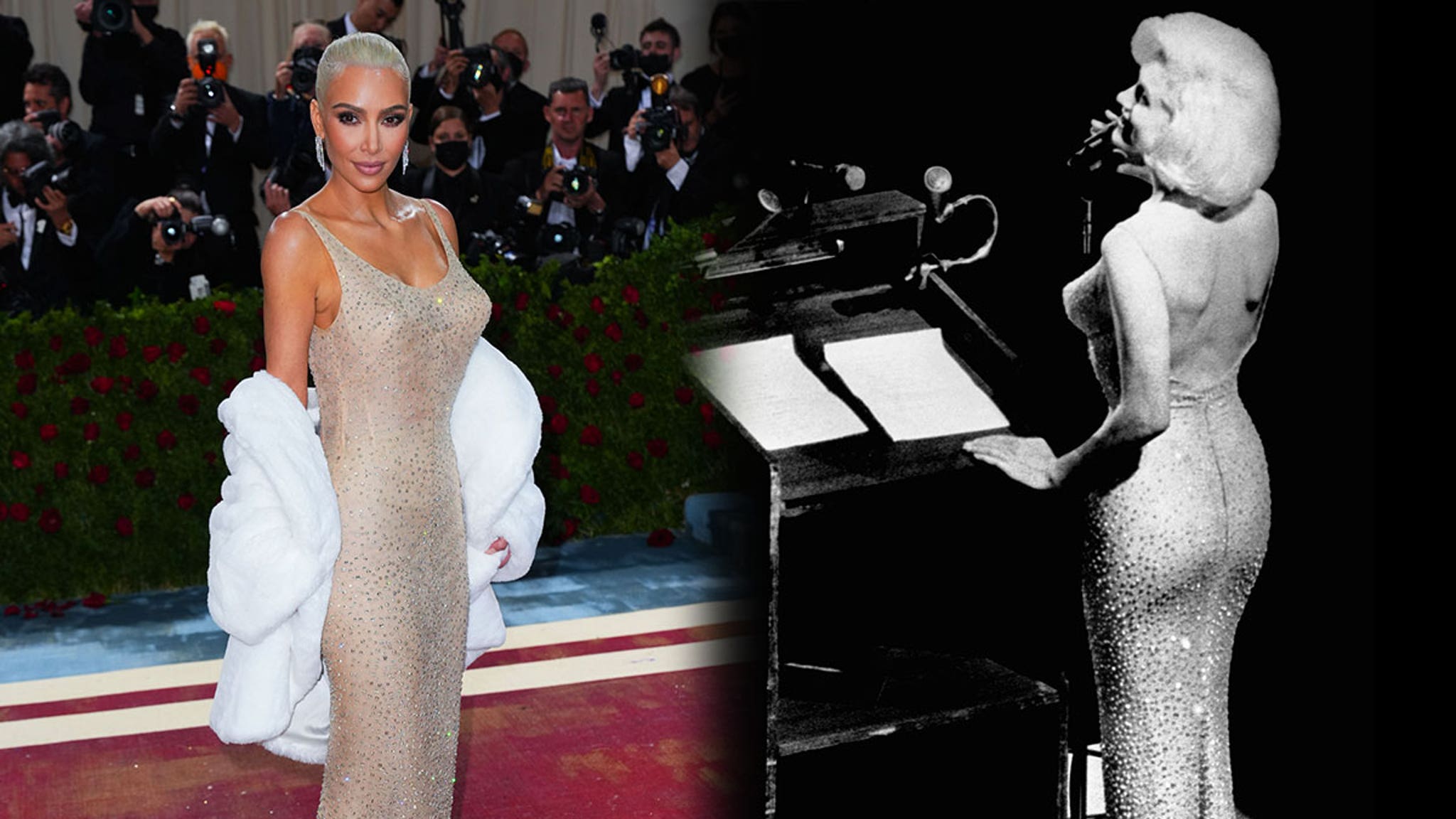 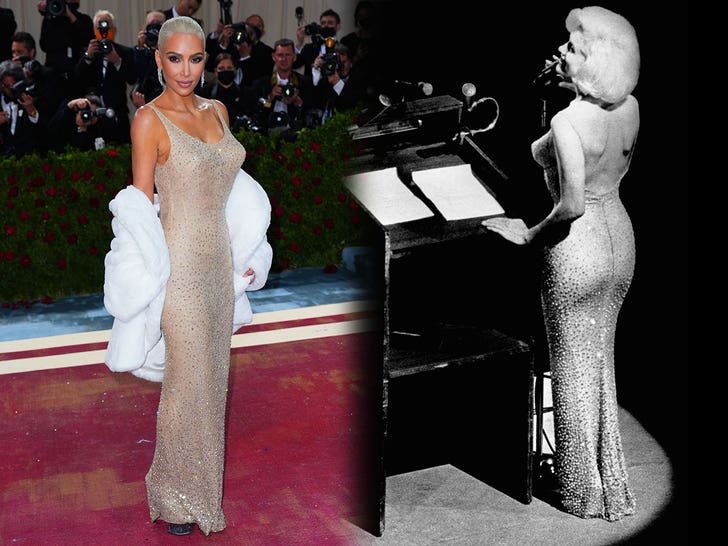 Believe it or not, Kim Kardashian was told first told she couldn’t wear Marilyn Monroe‘s iconic dress to the Met Gala … but the museum holding the piece had a change of heart after Kim put in the work.

A spokesperson for Ripley’s tells TMZ … Kim’s team reached out a few months ago after doing some research about the dress.

They met in March for a fitting but it didn’t go well — both Kim and the Ripley reps weren’t happy with how it fit her, and the museum denied its use. Remember, the dress is 60 years old so the fabric and seams needed to be handled gently.

Determined to make it work, we’re told Kim came back to Ripleys a month later, after shedding some weight — a reported 16 pounds — and it was a better fit.

As for the Met Gala carpet, Kim wore the actual dress to walk and take photos, but then changed into a replica for the actual event inside — and returned the OG to Ripley’s.

You might think Ripley’s would’ve requested a rental fee … but we’re told instead, Kim’s making 2 donations to orgs in the Orlando area on the museum’s behalf.

The dress is going back on display starting Memorial Day, this time at the Ripley’s in Hollywood, CA … along with other accessories she paired with it at the Gala.