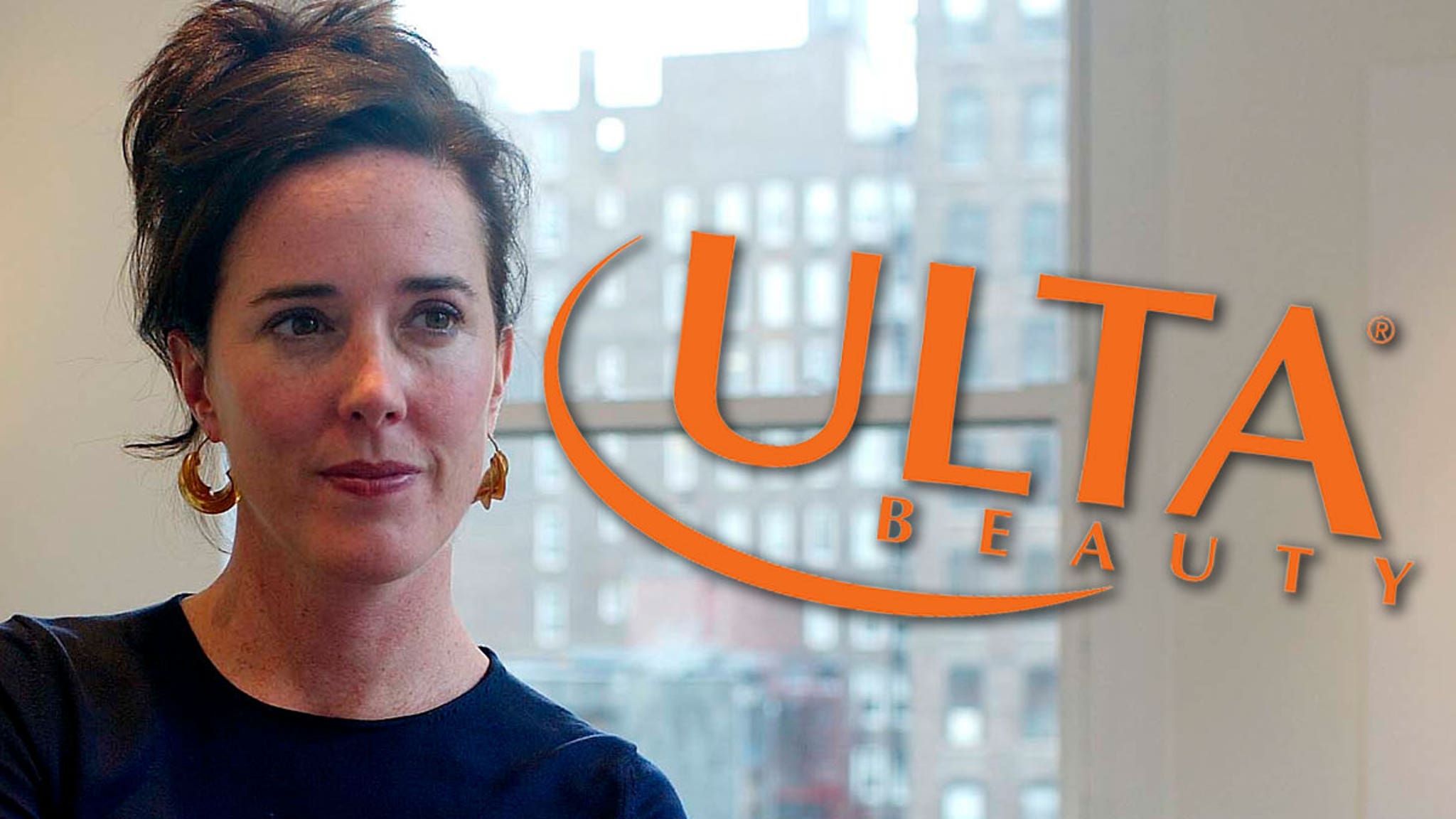 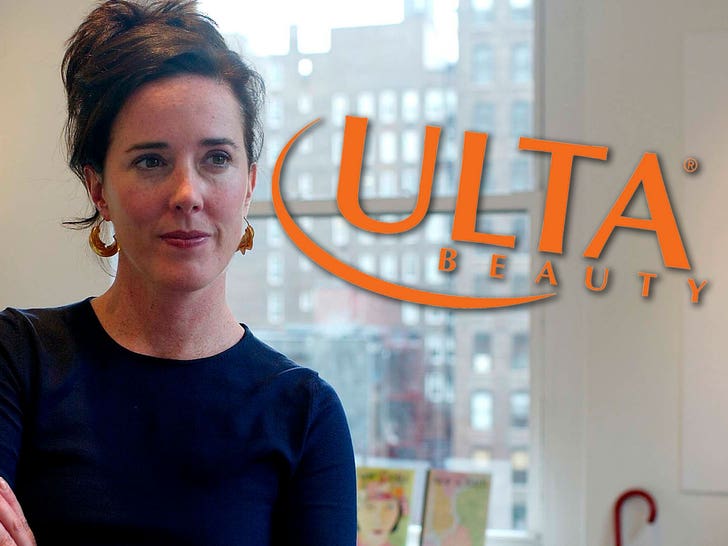 Ulta is under fire after emailing out a promotion that collabs with Kate Spade … one that refers to the fashion designer’s tragic death.

People on Ulta’s mailing list were shocked Sunday when a message came to their inbox saying “Come hang with Kate Spade” … as you know, Spade hanged herself in 2018. 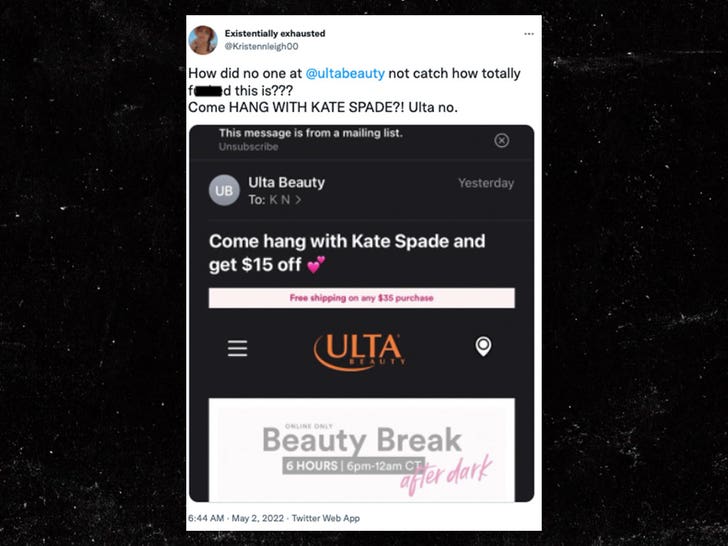 The Internet is going after the beauty company full bore … with many wondering who the hell QC’s stuff that goes out.

I cannot believe I got this email today. Is this some kind of sick joke? How insensitive and absolutely tone deaf. Apparently nobody in marketing at Ulta remembers how Kate Spade died. Disgusting. @ultabeauty #suicideawareness #stopthestigma #katespade pic.twitter.com/L7jsqQcoWc

Not surprisingly … customers and even some ex-employees are calling for a boycott. 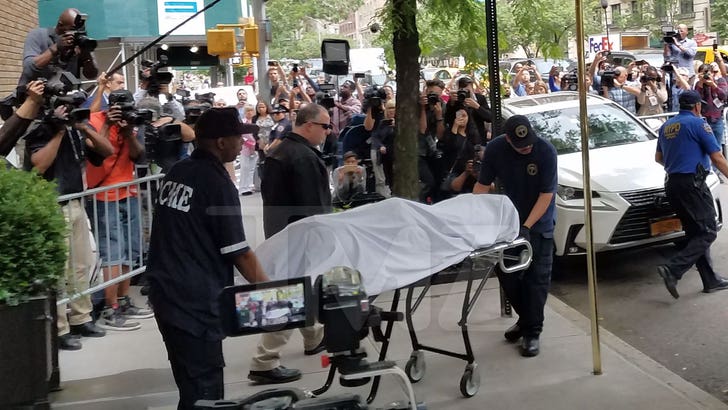 As we reported, Spade was found dead in her NYC apartment in 2018 — her body was found by her housekeeper. She left a note behind for her daughter, telling the 13-year-old it wasn’t her fault.

We reached out to Ulta for comment … so far, no word back.

If you or someone you know is thinking of suicide, please call the National Suicide Prevention Lifeline at 800-273-TALK.