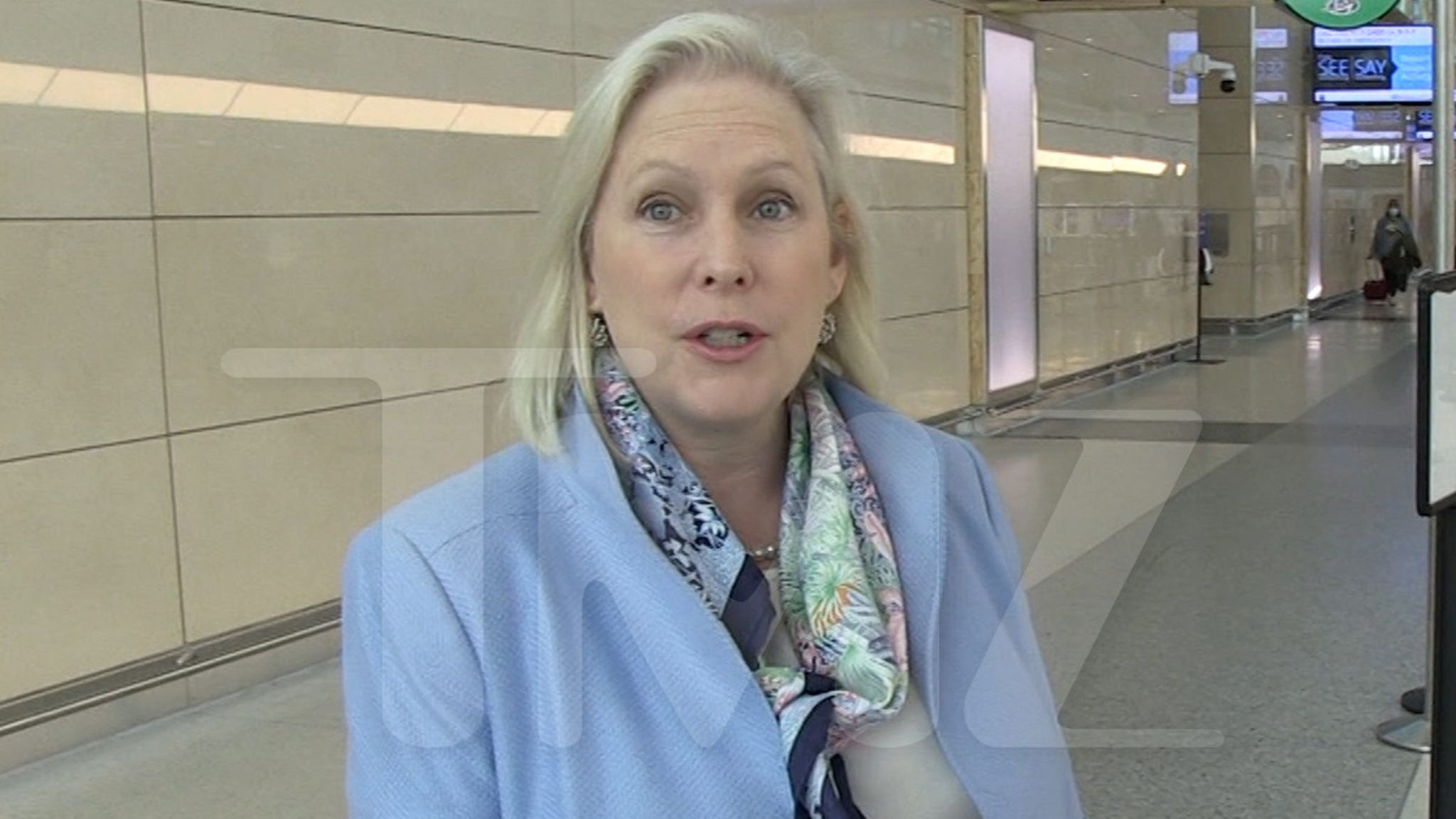 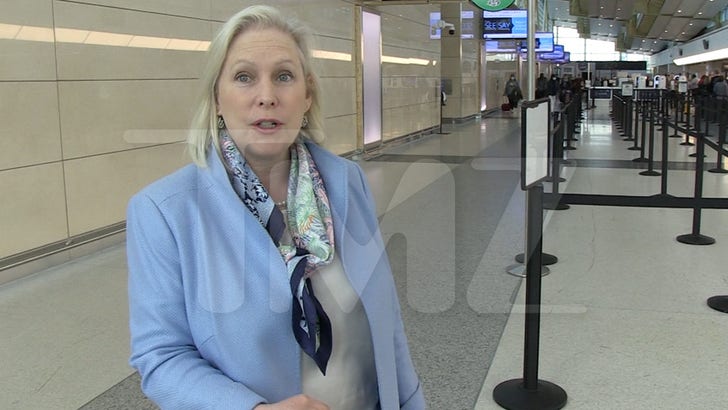 Angelina Jolie went to Ukraine to see the devastation for herself … and she’s getting major props from Senator Kirsten Gillibrand.

The New York senator said she admires Angie for heading over to the city of Lviv this weekend, where she was chit-chatting with the locals and visiting children in hospitals nearby. It’s near the border of Poland, and has largely avoided Russian forces so far.

Actress and filmmaker Angelina Jolie visits the central railway station in Lviv to welcome the internally displaced Ukrainians arriving on an evacuation train from Pokrovsk, a city in Donetsk Oblast, on April 30. Jolie is a special envoy of UNHCR.

Gillibrand says she knows AJ does humanitarian work with the UN — so she thinks it’s great that she’s putting that hat on in the most crucial of times. As she tells us … if she feels it’s necessary to be over there right now, despite the danger, more power to her.

Now, Angelina’s team and reps for the UN have noted she is NOT there on behalf of the intergovernmental org this time around … but was simply on the ground in her own capacity to bear witness to what was going on.

Angelina says, “No child anywhere should have to flee their homes, or witness the murder of their loved ones, or experience shelling and the destruction of their homes. Yet that is the reality of so many children in Ukraine and around the world.”