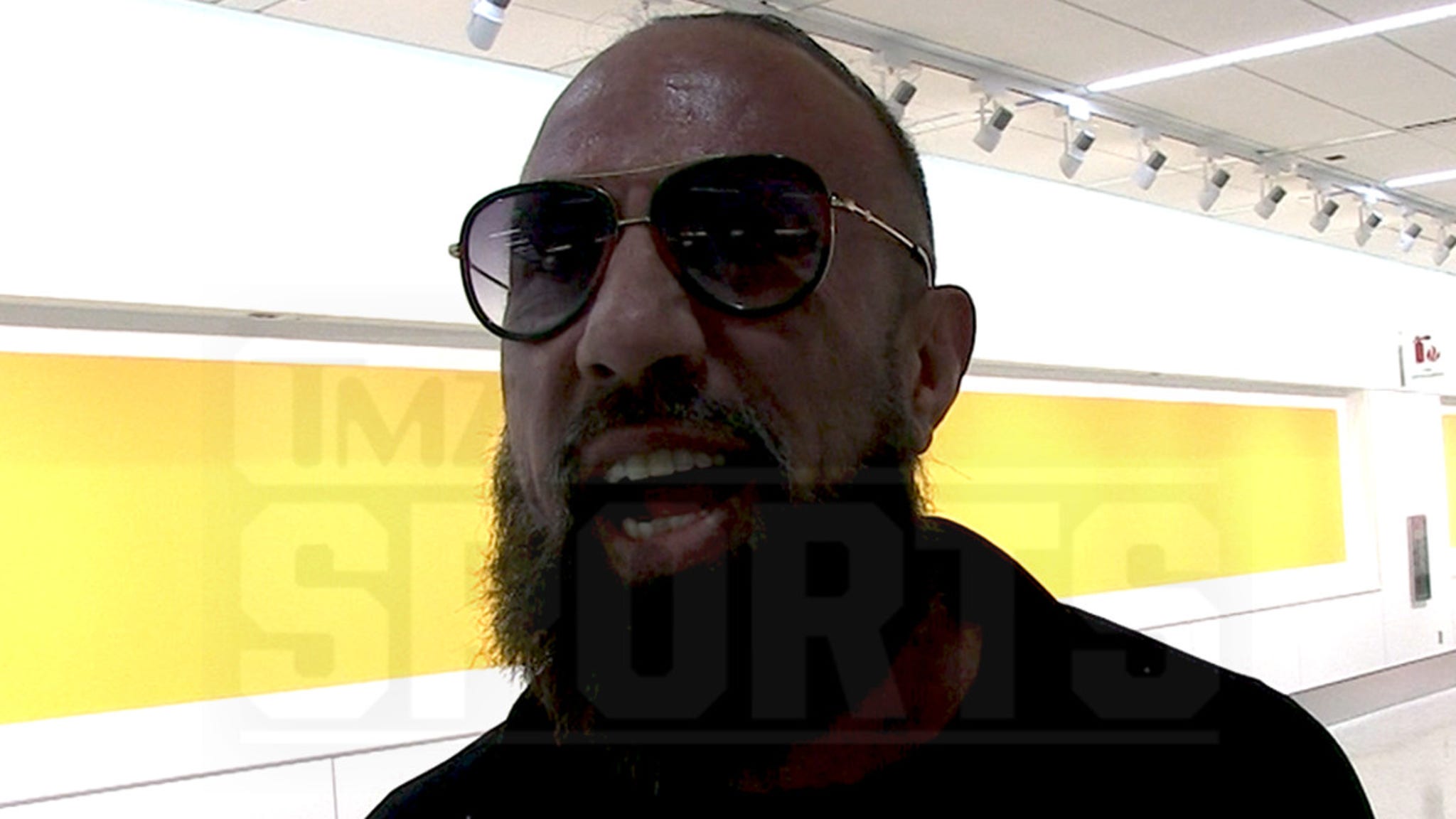 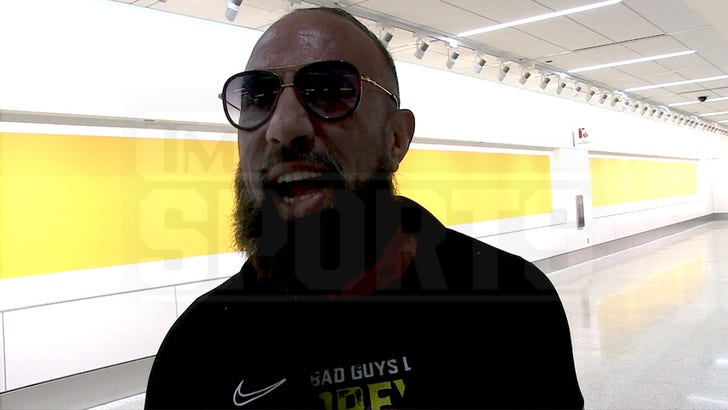 We spoke with the WWE Hall of Famer about Charlotte, daughter of “Nature Boy” Ric Flair, this week … and asked him if the “Nature Girl” should compete against men on a regular basis.

“You know, I’m open-minded about all that,” Pac said. “I mean, obviously, I come from an older school of thought, so it’s weird for some of us older cats to see that, but I think we should be open to that, man.”

“Plus, she’s incredible. She’s an alpha female if there ever was one.”

“Just like at #WrestleMania, I always find a way to win.” – Charlotte Flair to @RondaRousey @MsCharlotteWWE | #SmackDown pic.twitter.com/xwGoQQFKUB

Intergender wrestling, commonly referred to as mixed wrestling, is not uncommon in WWE. Women wrestle men all the time in tag-team matches, but as far as 1-on-1s, they very rarely happen.

Pac tells us, though, if there’s any woman capable of holding her own in singles matches with men, it’s the champ, Charlotte.

“You see it in movies,” the former DX member said. “Women are strong now, they beat the s*** out of dudes these days.” 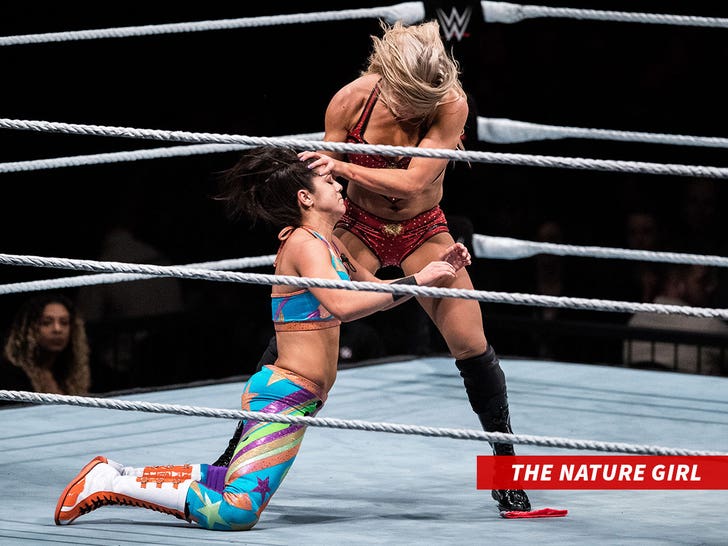 Pac, who started his wrestling career in the late ’80s, admits that some of the guys he came up with in the industry might not support Charlotte fighting men full-time … but he’s “all for it.”

As for if he’d get in the ring with her … the KING of the “Bronco Buster” returned to the squared circle a few months ago and looked damn impressive — but he said don’t expect to see him fight Charlotte any time soon.