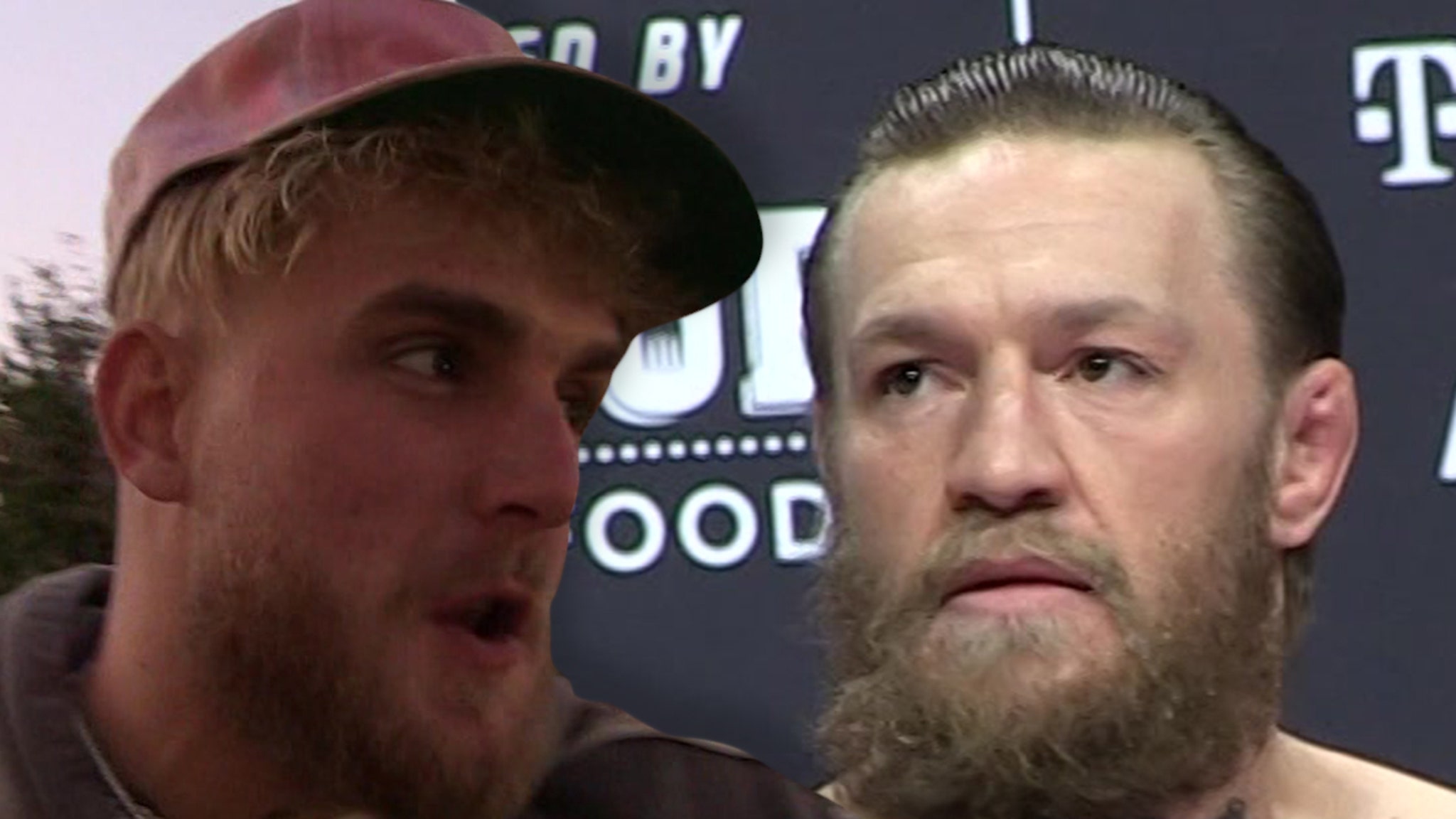 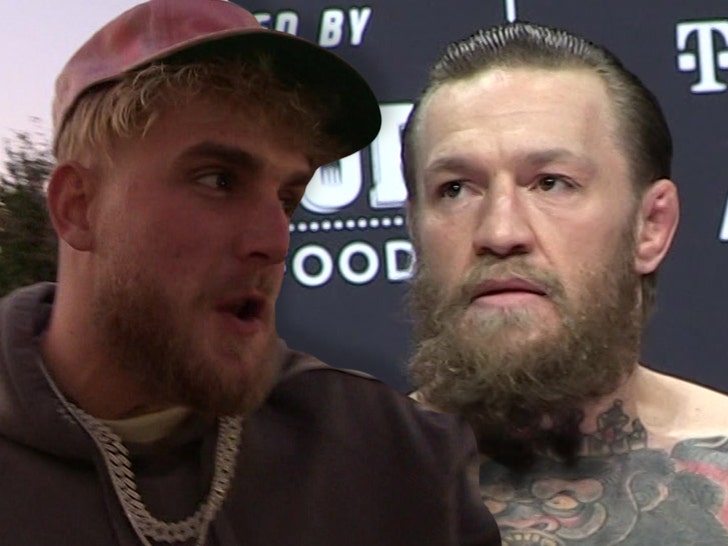 There were 2 fights connected to the UFC showdown between Katie Taylor and Amanda Serrano Saturday night — the fight in the Octagon, and the fight between their promoters, Jake Paul and Conor McGregor.

Katie beat Serrano in a split decision at Madison Square Garden. Conor — true to form — who’s in Katie’s corner, zeroed in on Jake on social media, comparing him to deceased BBC personality Jimmy Savile … a man who was suspected of sexual abuse.

McGregor wrote, “Who the f*** is this jackass in the pink Jimmy Savile glasses?”

Madison Square Garden. Sold out. All the belts on the line. The two best pound for pound female boxers alive going AT IT. I can’t wait. https://t.co/DZsPUWzhWf 8pm EST. pic.twitter.com/q8mkziGnBj

Now what a shock, we say jokingly, Jake responded … “I’m the one who has done more for fighters than you ever have; the one who has won five fights in the past two years while you have lost five.”

Jake wasn’t done … “The one who isn’t owned by Dana White, the one who made the fight you just watched happen, the one who got your hero Katie Taylor paid, that’s who.”

McGregor’s comeback … a pic of Savile sporting pink glasses similar to the ones Jake wore at the Garden. 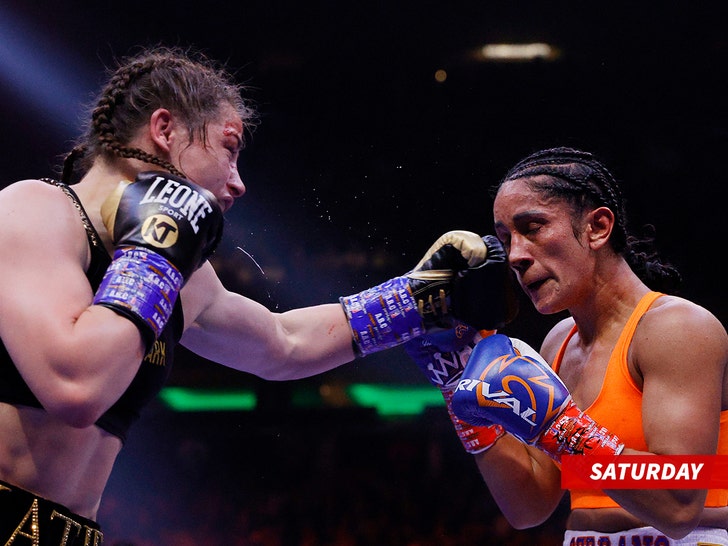 The 2 have been trash talking for months now, and ya gotta think a fight would line both their pockets with millions and millions of bucks. Problem for Conor — Jake is 6’1″ and 210 lbs, while Conor’s 5’8″-ish at around 145.

Correction: Conor’s only lost twice in the last 2 years … both losses to Dustin Poirier. Jake was correct — he’s won 5 in a row.