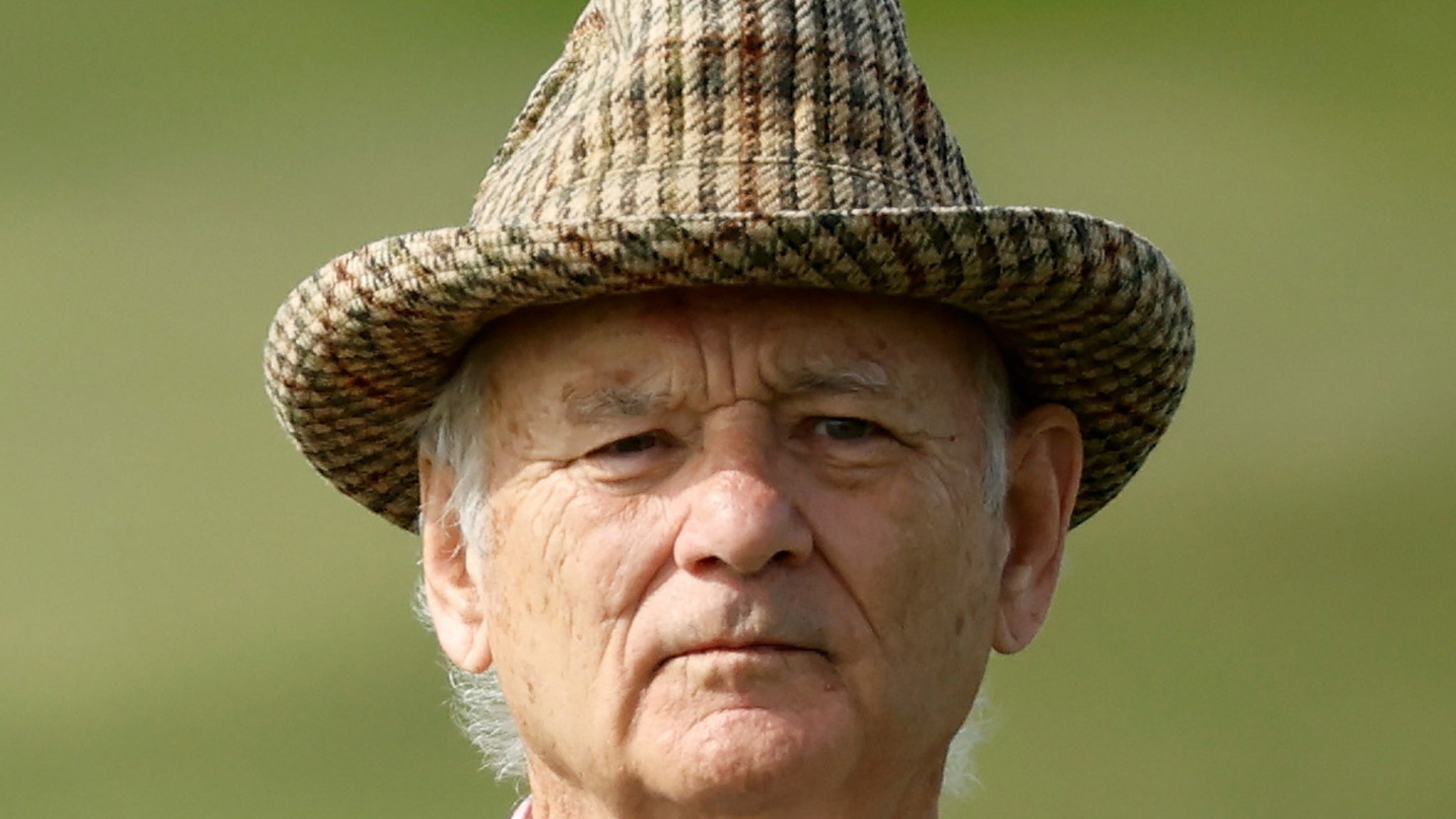 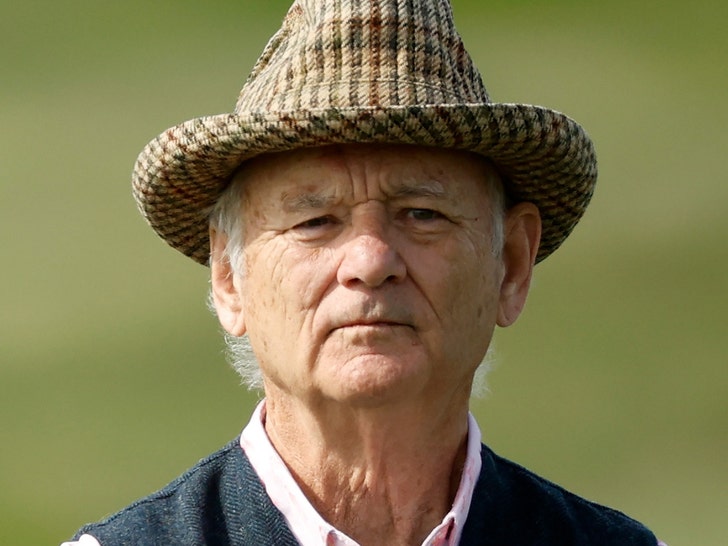 Bill Murray has broken his silence about a complaint that shut down production on his new movie — and his response is … he doesn’t wanna be an old dog that can’t learn new tricks.

The actor spoke with CNBC Saturday while making an appearance at the annual Berkshire Hathaway shareholder meeting, and he was directly asked what led to Searchlight Pictures pausing things in recent weeks after someone alleged inappropriate behavior against him.

ICYMI … Searchlight halted production to Aziz Ansari‘s debut feature, “Being Mortal,” and it’s been reported that Bill was at the center of the ongoing investigation.

While it’s still unclear what exactly may have happened, Bill does cop to having been involved — explaining that he and a female costar, whom he didn’t identify, were working on a scene together … and that he apparently did something he thought was innocently funny.

The woman, however, didn’t think so … and went to management to lay out her grievance. While it sounds dubious, BM makes clear he’s in contact with the woman … and that he’s hopeful they can work out their differences and get back to shooting soon.

Bill also says times have evolved, and he’s learning that first-hand right now — suggesting he may have, in the past, done things that others found inappropriate … and how he doesn’t want to be left behind as someone who’s out of touch or tone-deaf. He wants to change too.

If I went off on her I would’ve been wrong, so I just nervously laughed while my privacy was invaded upon.

He goes on to say he doesn’t wanna be looked at as a relic of a certain era, but as someone who adapted and was able to work with a long career life. With that said, he says learning and listening … and willing to tweak his sense of humor to accommodate others.

One last thing that’s interesting … the cast for ‘BM’ has only been partially announced, and so far — there’s only one big actress attached … Keke Palmer. Like we said, she hasn’t been name-dropped in this, but it’s notable she’s been outspoken on these sorts of issues of late.