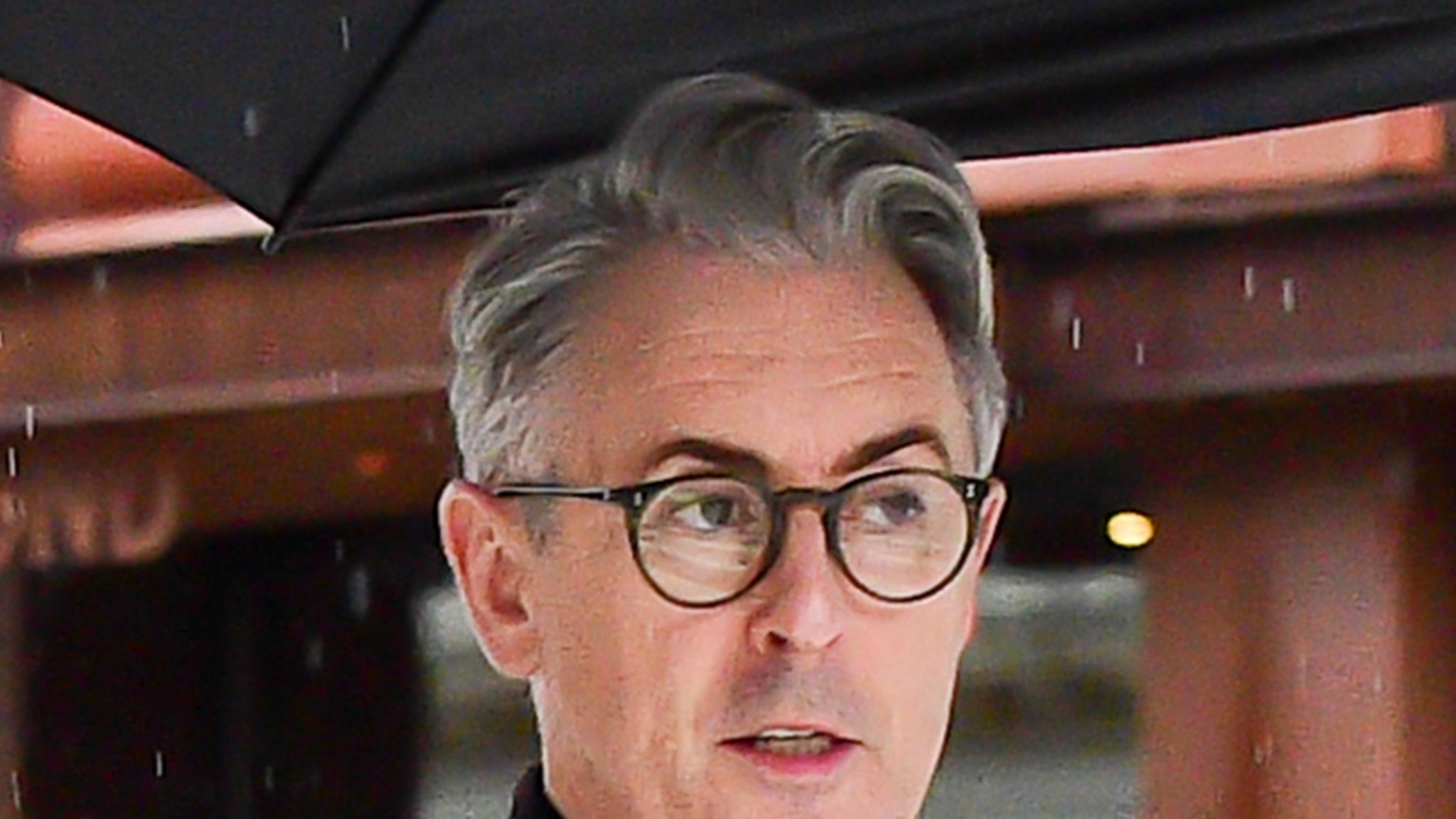 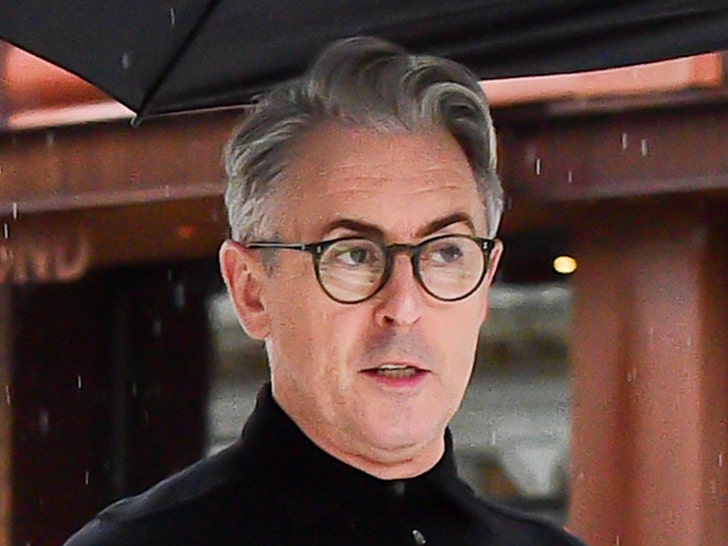 Tonka was last seen in a cage at a chimp breeding facility in Missouri. The facility no longer exists, but it was a place where chimps were bred then sold to private owners or rented out for movies and parties. 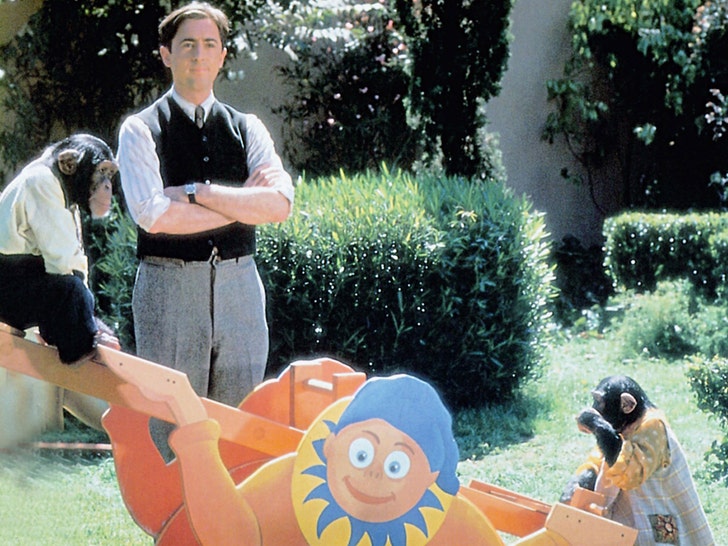 In case you didn’t know, Alan and his furry friend go way back … starring in the 1997 comedy “Buddy” together, alongside Rene Russo.

In a statement, Alan said … “During the months we filmed together, baby Tonka and I became good friends, playing and grooming each other and just generally larking about”.

And, whoever might have any information on the missing chimp will be walking away with double the money … cause PETA put up another $10K reward, making the total cash about $20K.

PETA actually sued the MO facility over living conditions for the chimpanzees, calling them “filthy”. Deadline notes, they eventually got permission to move Tonka and 6 other chimps to another sanctuary, but when PETA got there, back in July, he was missing with no trace.