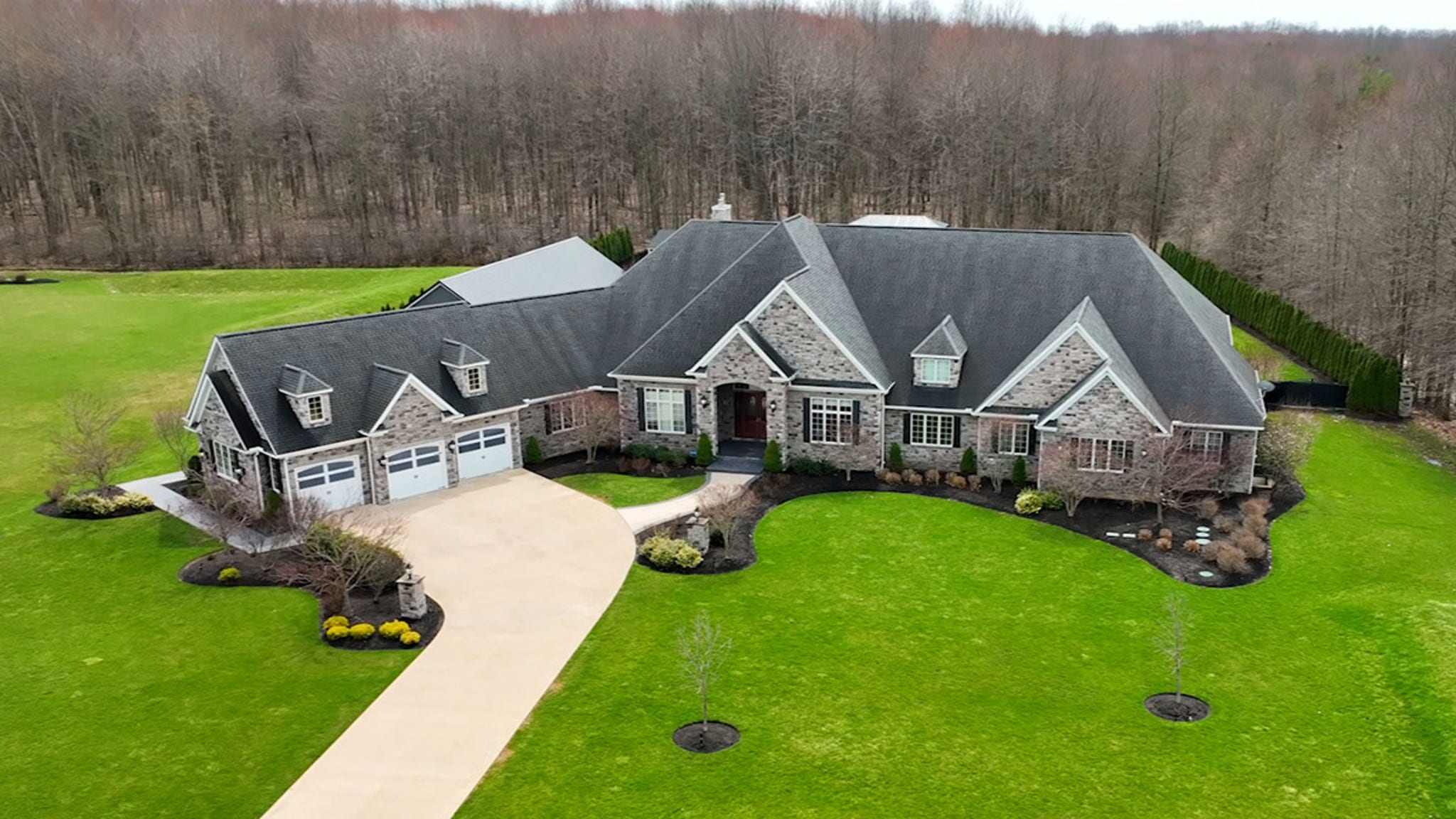 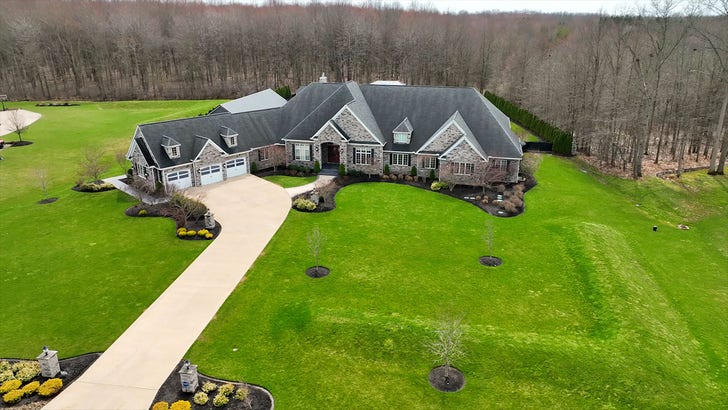 Sneakerheads brace yourselves … Odell Beckham just put his Ohio crib on the market for $3.3 million — and the walk-in closet looks just like Footlocker!

The two-story home comes has a whole bunch of entertainment with the club-like bar, movie theatre, golf simulator, game room that’s big enough for a hockey rink, pool and Ping-Pong table plus a private one for live-stream gaming. 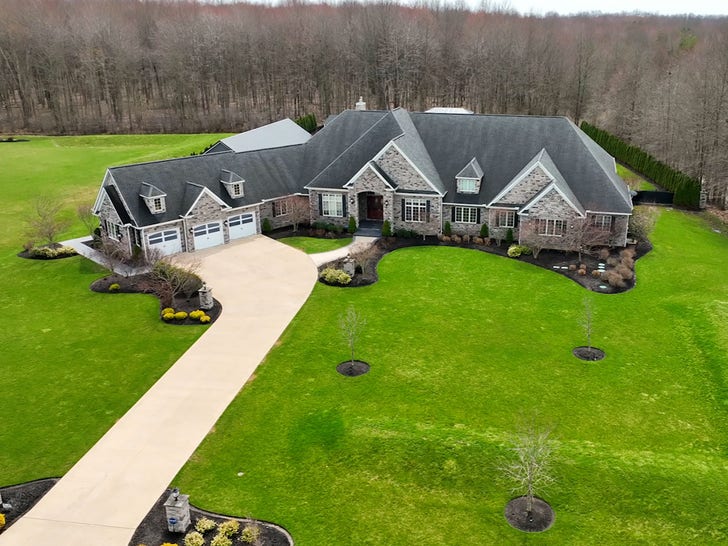 There’s also a swimming pool with a slide and gym with a basketball hoop for outdoor fun.

But, what stood out the most was this insane custom-made walk-in closet that looks like a sneaker boutique with the outrageous amount of room for probably 100 pairs of kicks!

Well, OBJ is considered one of the best-dressed players in the game right now so it makes sense why he had this Footlocker-looking closet made. 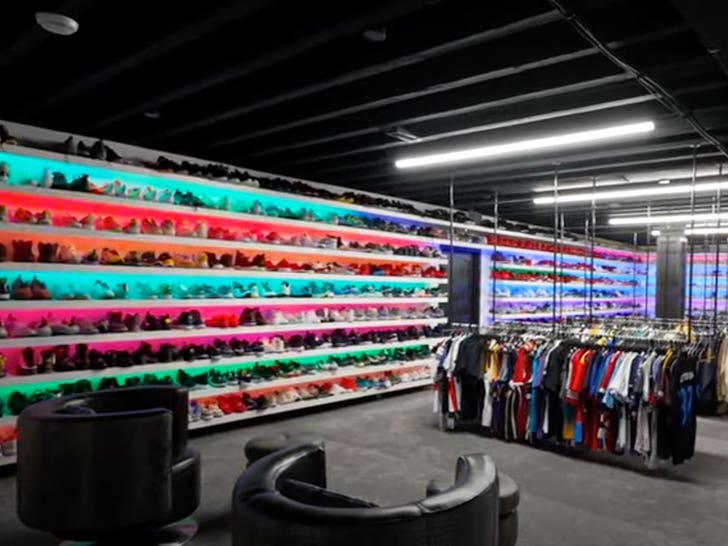 This cool pad was listed this week by Megan Pettine of Keller Williams … and has a $3.3 million price tag.

Of course, OBJ is officially giving O-H the deuces after the 3x Pro Bowler was released by the Cleveland Browns last November. 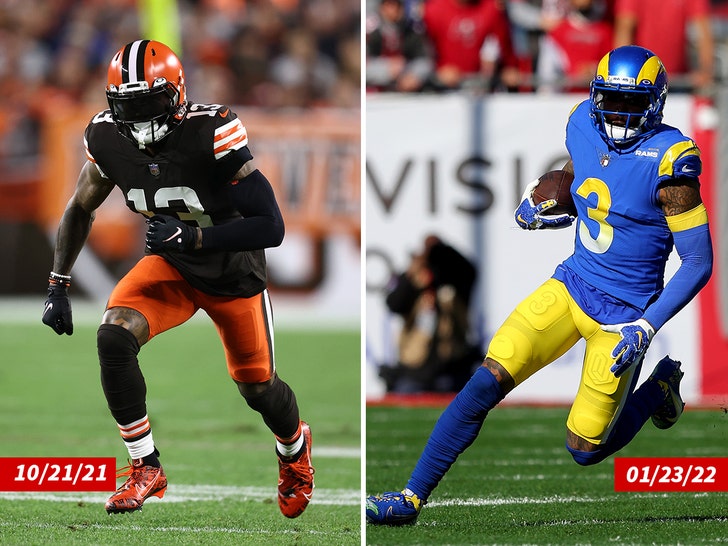 Beckham ended up signing a one-year deal worth up to $4.25 million with the Rams and won his first Super Bowl this year. He’s currently a free agent.

Rumors were floating around that the 29-year-old might reunite with the Browns since the Deshaun Watson signing … but with this recent listing, it seems he’s moving on.