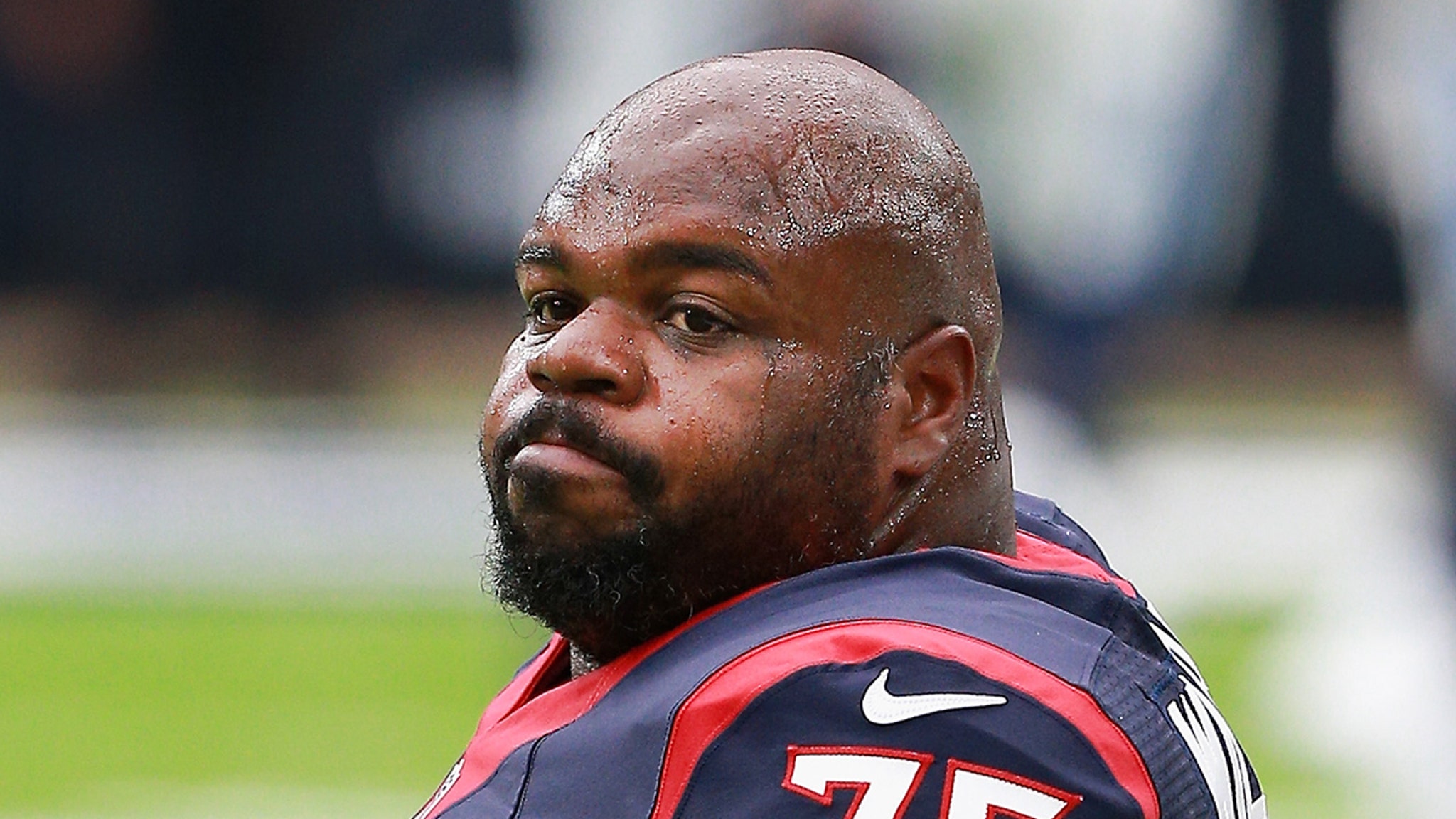 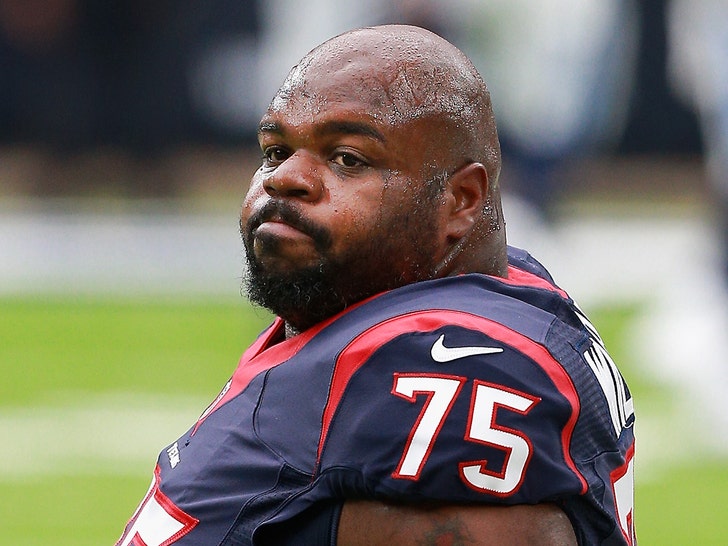 According to court documents, Holmes-Wilfork pleaded guilty to felony theft of property greater than or equal to $300,000 as part of a plea deal that he struck with prosecutors on April 20.

Holmes-Wilfork received five years of deferred community supervision as part of the agreement … meaning the conviction will essentially go away if he keeps his nose clean for the next five years and meets all the conditions of his probation. 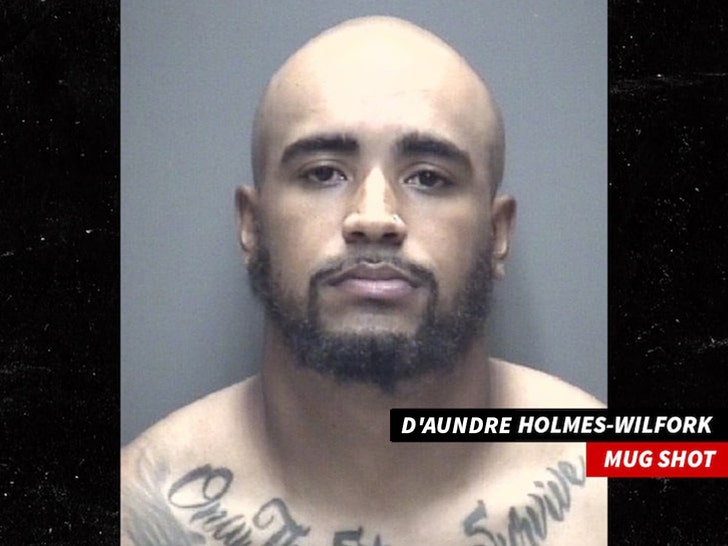 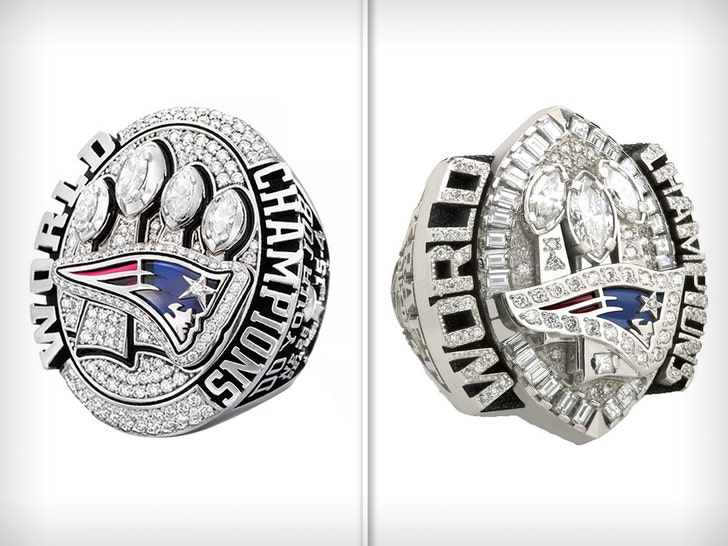 At the time, authorities said Holmes-Wilfork took the jewelry and sold it without Vince’s permission in 2020. According to authorities, police said Vince told them he believed the goods were worth around $400k.

Court records show the stolen jewelry was ordered on April 20 to be returned to Vince.

Holmes-Wilfork’s attorney, Mark Aronowitz, told the Galveston County Daily News that Vince had forgiven Holmes-Wilfork for the theft … saying in a statement, “The outcome that emerged from the case as a result of much self-reflection and healing on the defendant’s part and the willingness of his parents to forgive him and show him unconditional love with the sincere hope that he can be rehabilitated and go on to live a happy and productive life.”