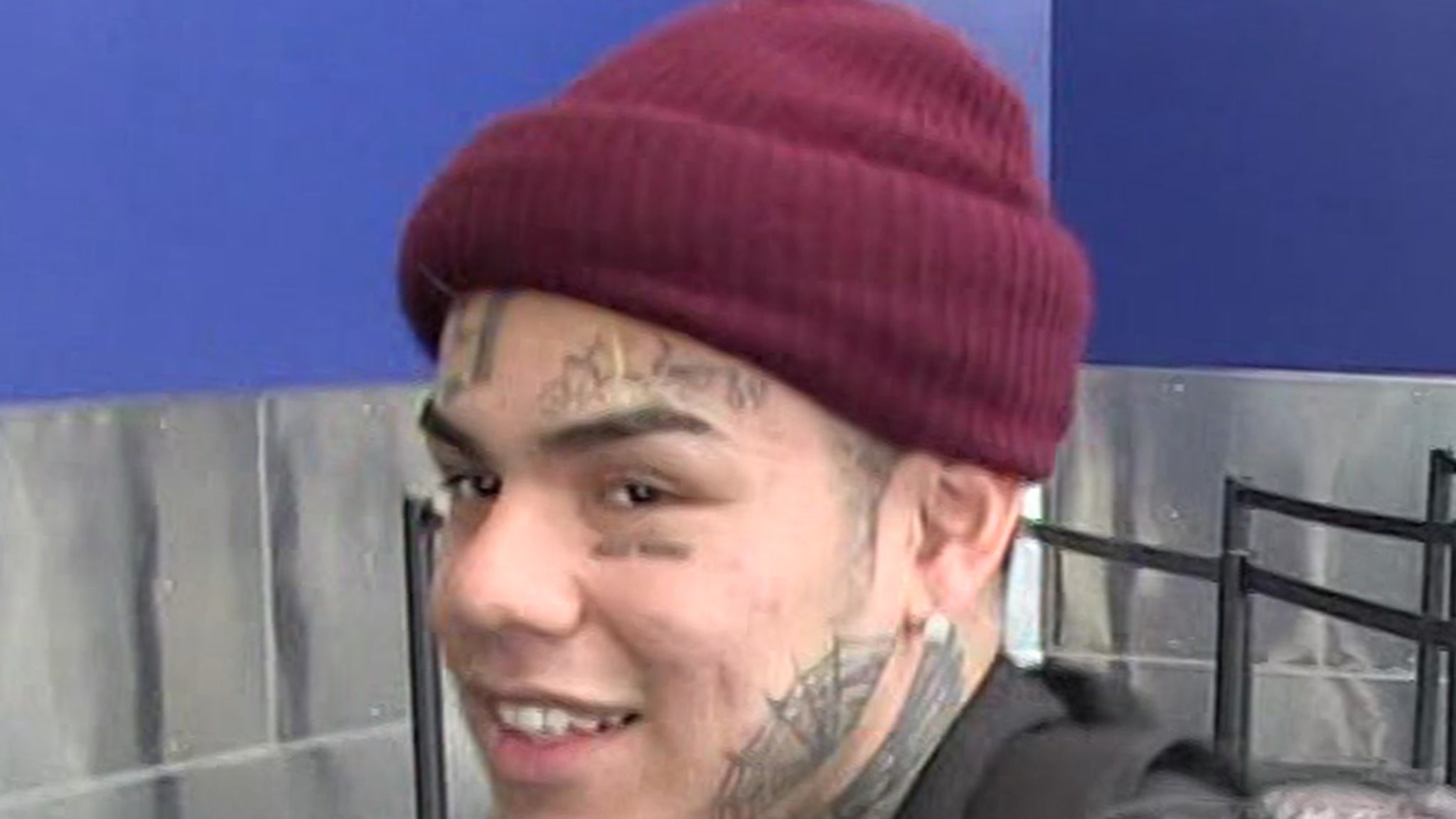 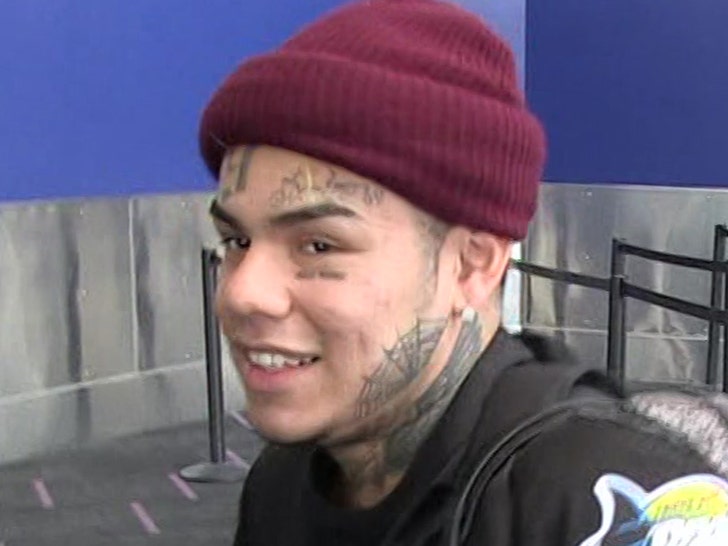 Tekashi 6ix9ine is back to trolling Lil Durk after telling TMZ he doesn’t instigate matters when it comes to these things.

The rainbow-haired rapper — who just targeted the late King Von in his latest music video ‘GINÉ‘ — decided to up the ante on Tuesday when he found his way in the vicinity of Lil Durk’s doppelgänger “Perkio.”

The footage for the encounter is pretty wild as 6ix9ine and his crew surround the TikTok star … only to bless him with a jacket embroidered with a photo of King Von, who was shot and killed in October 2020.

What’s also wild is Perkio’s face when the jacket is placed on his shoulders. He looks extremely uncomfortable and even appears to remove it as Tekashi barks into the camera.

Perkio and the “Fake Drake” have been getting chummy these last few days, making TikTok videos and even hitting the club together. Even better, they have the blessings of the real artists they’re emulating. 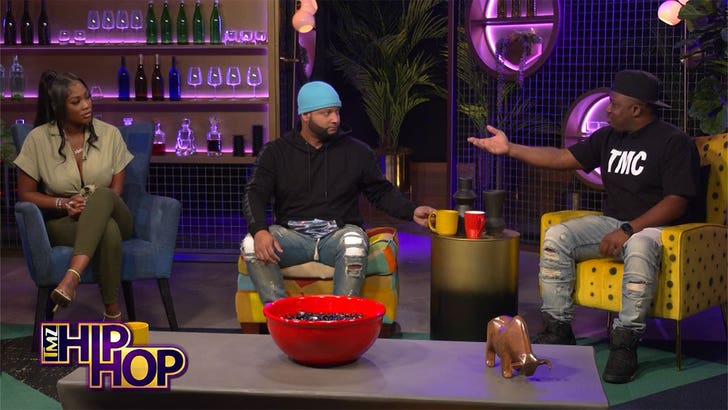 The video provides a 180° turn for Tekashi’s latest moves, which include a modest return to the Billboard Charts thanks to a No. 83 debut for “GINÉ” and giving away $1 million Mexican pesos to a family in need.

It appears he’s back in his element with linkup, however.