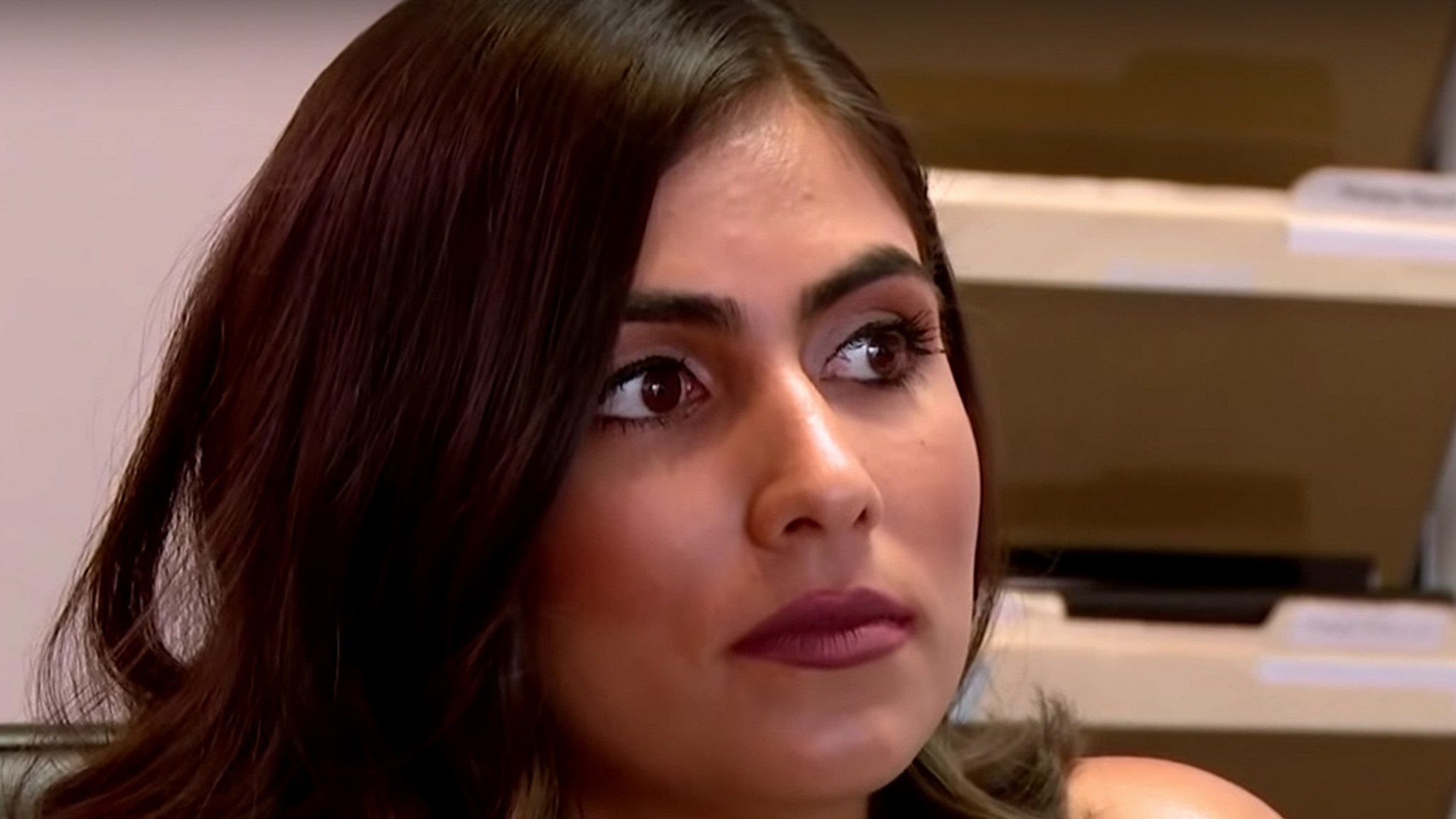 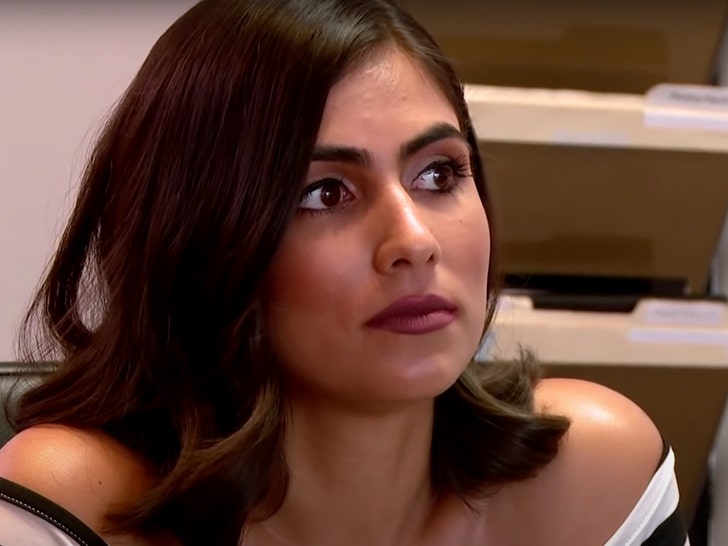 Caroline Schwitzky, famous for appearing on ”90 Day Fiancé,” survived an alleged murder attempt by her boyfriend after witnesses say he tried to strangle and drown her … this according to law enforcement.

Officers for the Florida Fish and Wildlife Conservation Commission say the alleged murder attempt went down Sunday in West Palm Beach, FL … where witnesses told police Caroline and Cole Goldberg, whom she says is her boyfriend of 1 year, got into a heated argument on a boat.

According to the report, obtained by TMZ, witnesses told cops Caroline tried to get away from Cole, but he was holding and aggressively grabbing her to keep her onboard. The struggle went on for around 20 minutes, and then Caroline began punching Cole’s arms to free herself.

Officers say they were told Caroline eventually managed to break free and jump off the boat, swimming toward a nearby boat. Cole apparently jumped in after her, caught up to her in the water and allegedly tried to push her under.

Witnesses also claimed Cole grabbed Caroline by the throat with both hands, attempting to strangle her while holding her under the water in a rage. 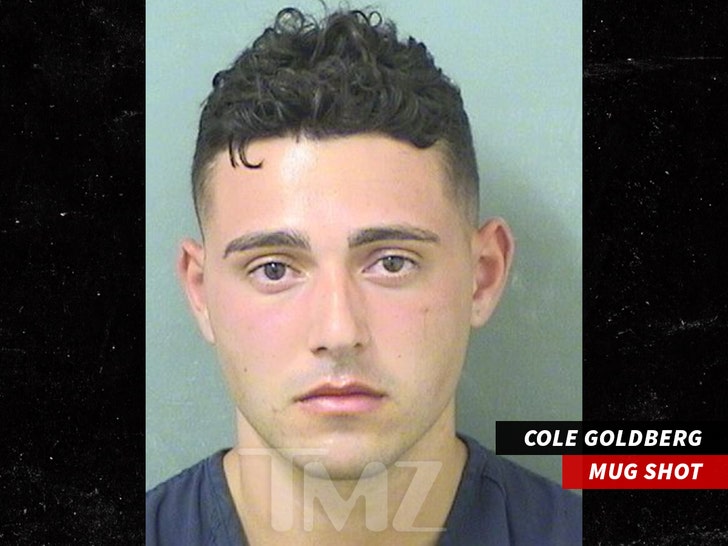 The people who claim they saw it all go down told officers … they screamed at Cole to stop, to no avail … he kept holding Caroline underwater.

According to the report, several people from a nearby boat jumped in the water to rescue her. They managed to pull Caroline up and away from Cole, and even used a stick to keep him at bay. 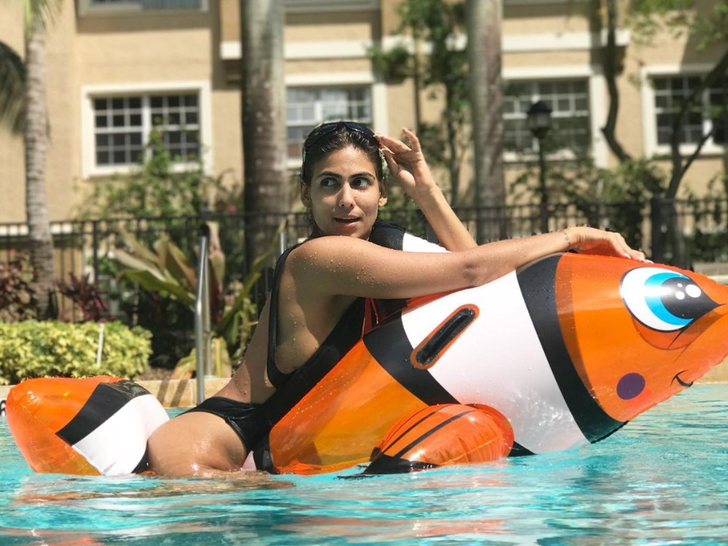 Officers arrested Cole for attempted first-degree murder. He was also hit with a battery charge.

The report says Caroline, a CEO of a Miami talent agency who appeared on “90 Day Fiance: Happily Ever After?” back in 2016, also had bruises on her arm.

According to jail records, 23-year-old Cole was booked just after midnight Monday and was released a few hours later after posting a $60,000 bond.

We reached out to Cole … so far no word back.