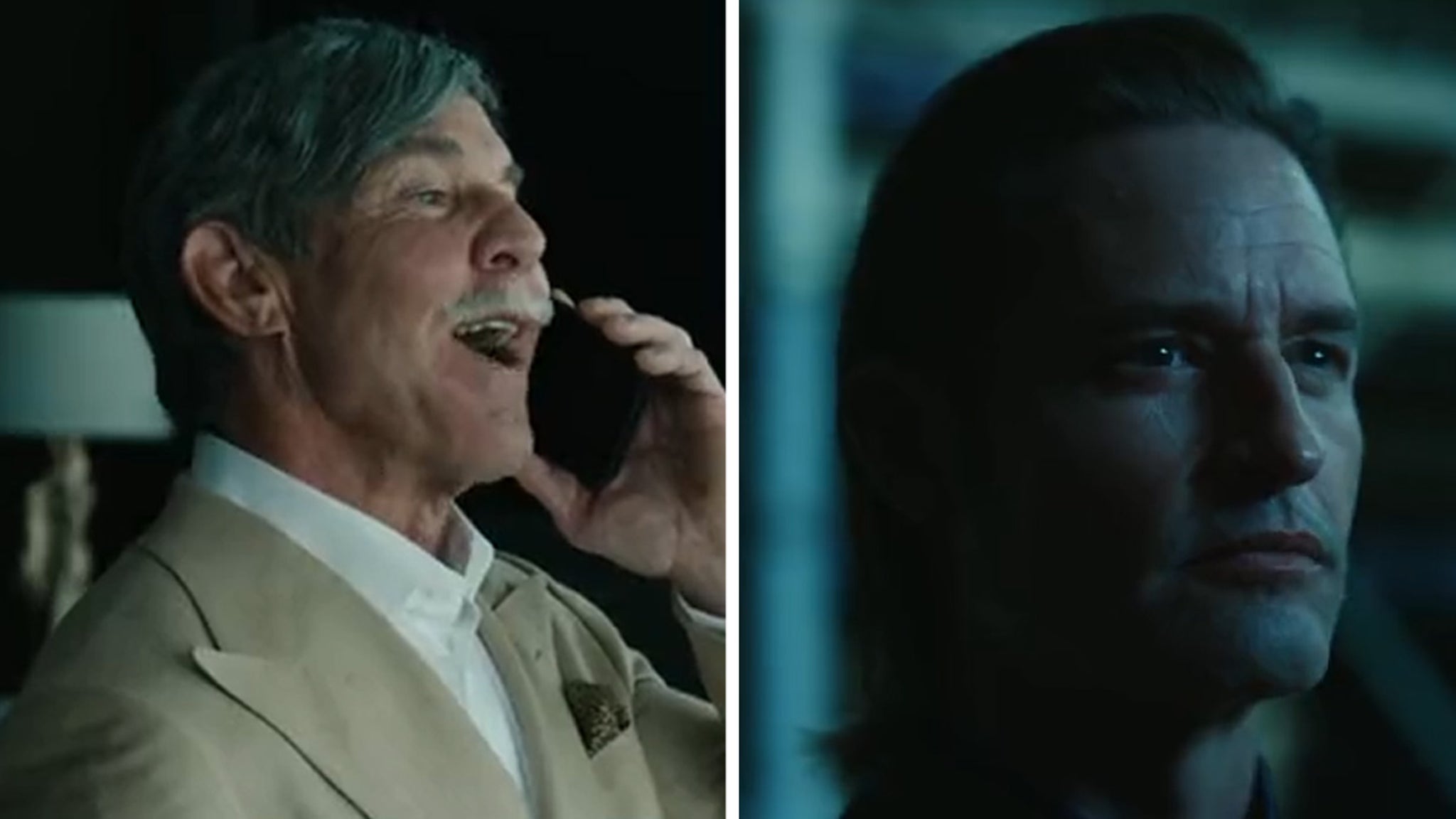 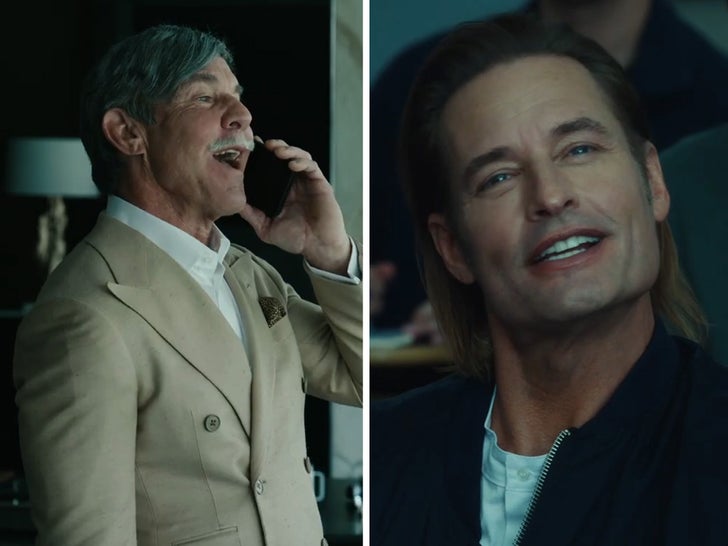 The L.A. Rams don’t have any picks until the 3rd round of the 2022 Draft, so they spent their extra time making an over-the-top, insanely-produced movie trailer leading up to this week’s event … and it’s completely bonkers.

The Super Bowl champs dropped the nearly 3-minute clip for the fake movie, “On The Clock,” on Tuesday … with some huge names in Hollywood taking on the roles of the Rams’ most important figures — Dennis Quaid as owner Stan Kroenke, Josh Holloway as GM Les Snead, Tyrese Gibson as Raheem Morris and Scott Eastwood as Sean McVay.

Rams superstars Aaron Donald, Cooper Kupp, Matthew Stafford and Jalen Ramsey even joined in on the fun and showed off their acting chops … playing dramatized versions of themselves.

The action is something like “Ocean’s 11” meets “The Italian Job” … and basically, the Rams wanted to come up with a fun way to say, “hey, we’re going to come away with the best draft class, despite giving up all our best picks.” 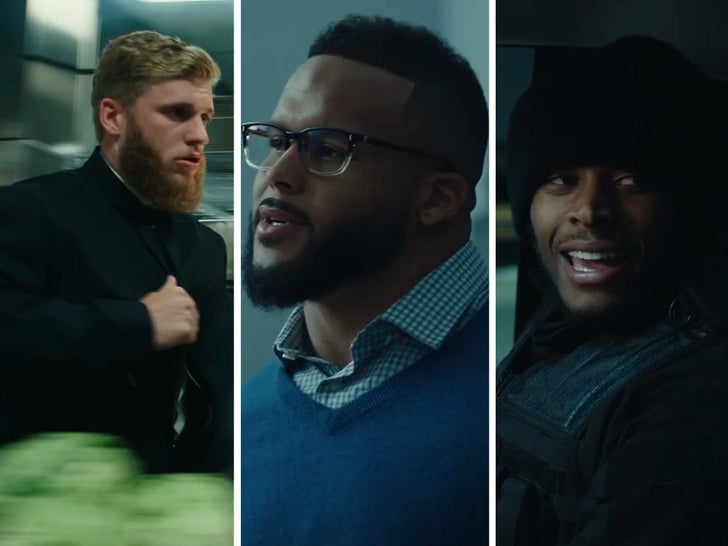 The team’s description of the project goes as follows — “Hot on the heels of their thrilling Super Bowl LVI victory, the Los Angeles Rams are determined to do the near-impossible: make lightning strike twice.”

“On one of football’s biggest nights – the NFL Draft – Los Angeles Rams Owner/Chairman E. Stanley Kroenke assembles his team to infiltrate the high-profile affair in Sin City and do what they – and no one else – does best: steal the draft.” 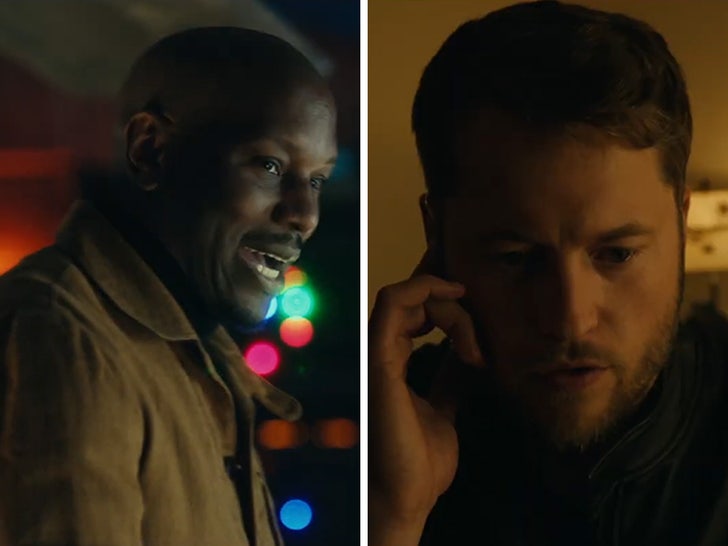 The video is legit pretty good … and makes us wish the real thing was coming out.