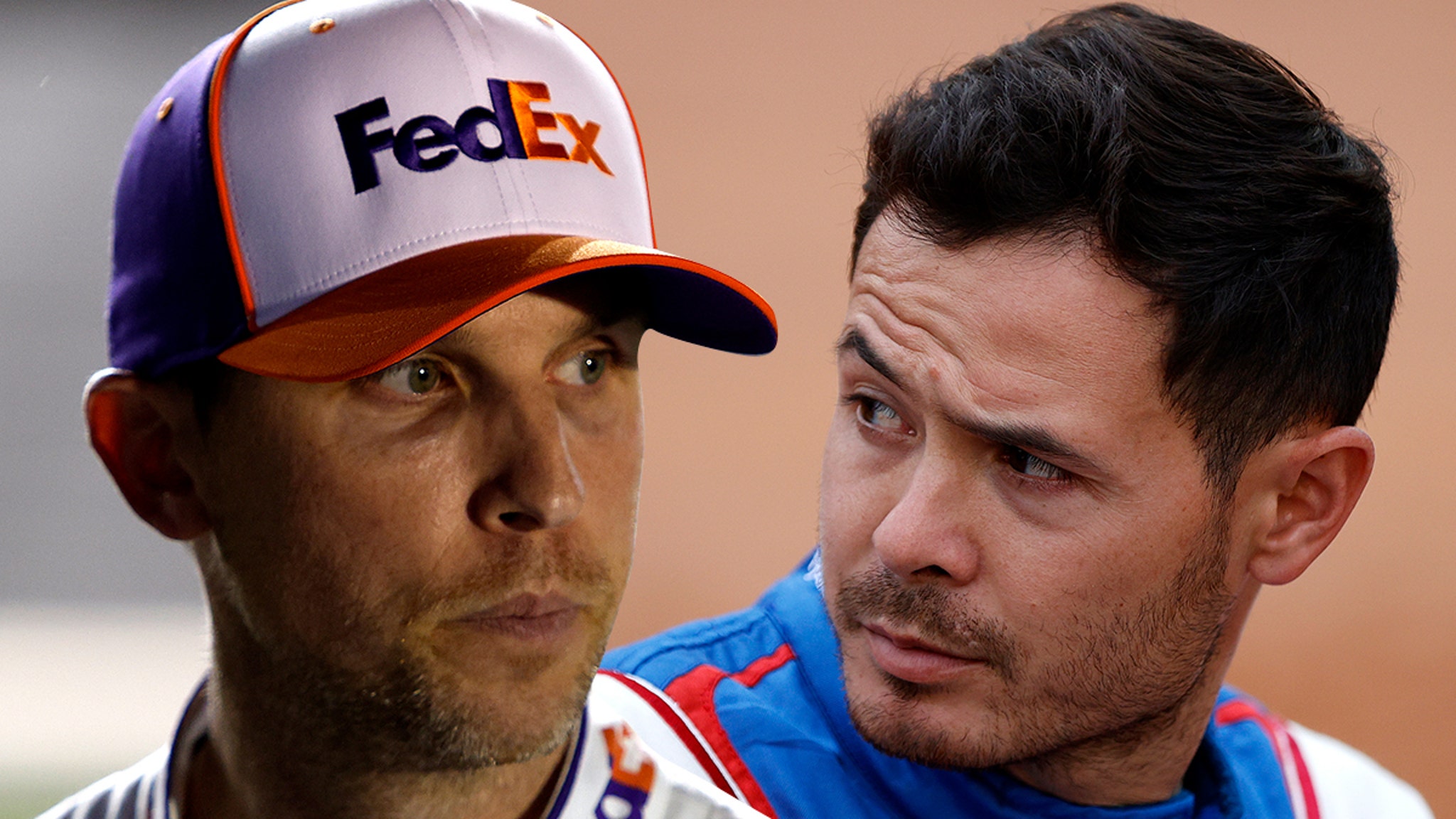 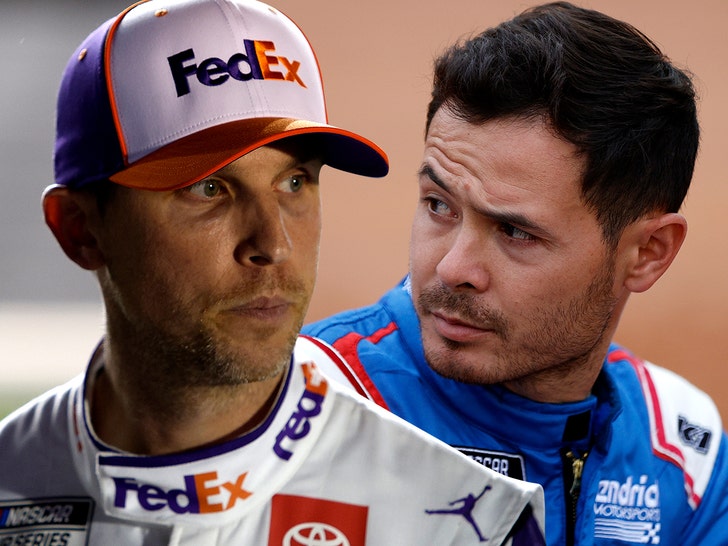 NASCAR superstar Denny Hamlin is begging for forgiveness after posting a racist video clip directed at fellow driver Kyle Larson … saying it was “offensive” and a “poor choice of memes.”

Hamlin was trying to make light of a crash Larson caused during the Geico 500 on Sunday … going to Twitter to share a “Family Guy” clip of an Asian woman getting in a car wreck and superimposing the Hendricks driver’s name over it.

WHAT A FINISH. RETWEET TO CONGRATULATE @RossChastain ON HIS WIN AT TALLADEGA! pic.twitter.com/Wz4onpm5es

Larson — whose mother is Japanese American — did not respond to the tweet, but Hamlin was quickly called out on social media … with followers bashing him for shining a light on a show that leans into distasteful racial stereotypes towards Asians.

“I took down a post I made earlier today after reading some of the comments,” Hamlin tweeted Monday night.

“It was a poor choice of memes and I saw how it was offensive. It came across totally wrong. I apologize.”

Worth noting — Hamlin and Larson are great friends … so it’s highly unlikely he meant any real harm before sharing the vid.

Of course, Larson found himself in hot water in 2020 … after he was caught saying the n-word on a video game live stream. He was suspended and fired from his team, before being reinstated 6 months later.

NASCAR has yet to address Hamlin’s tweet … but it’s a matter of time.