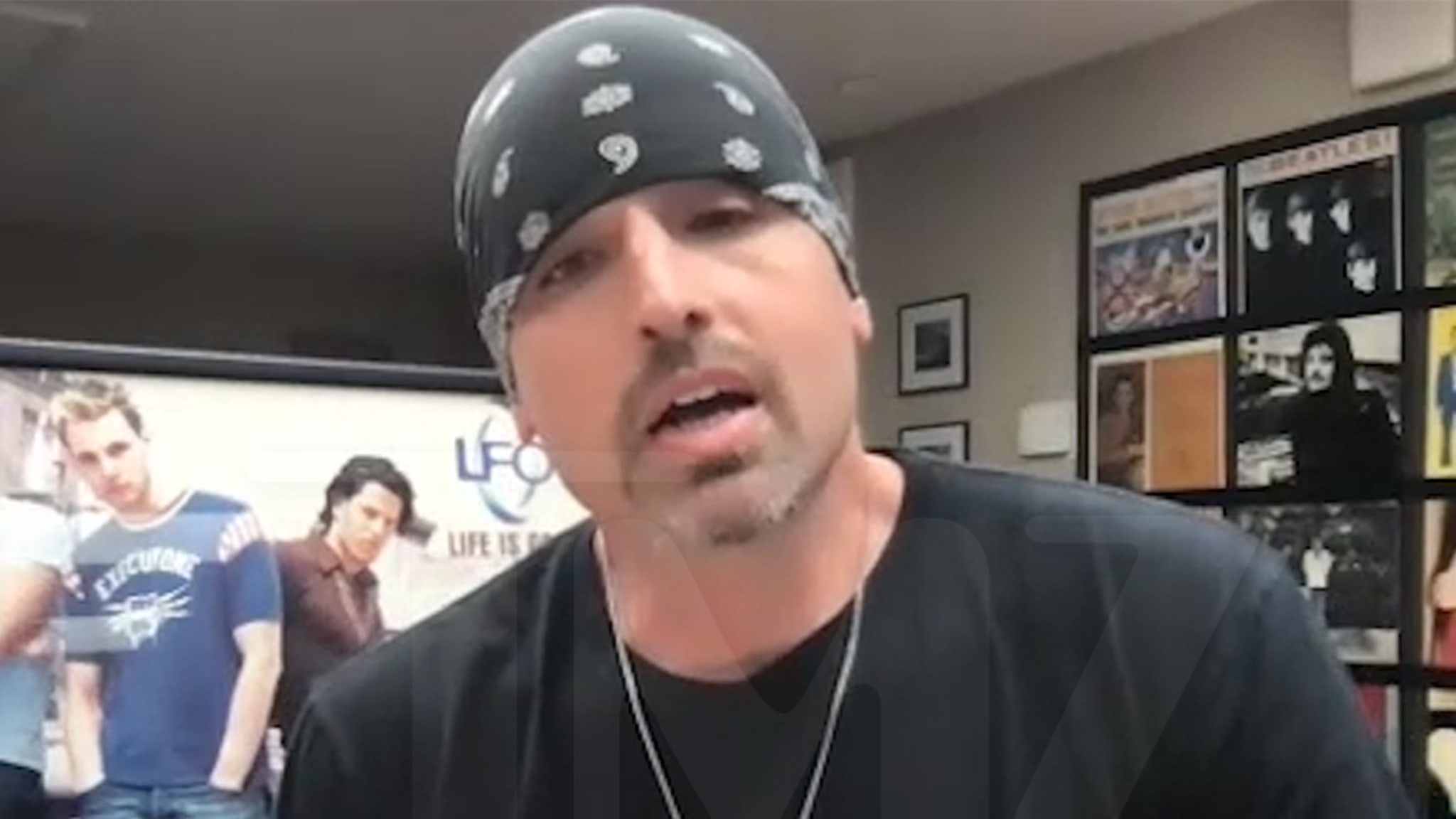 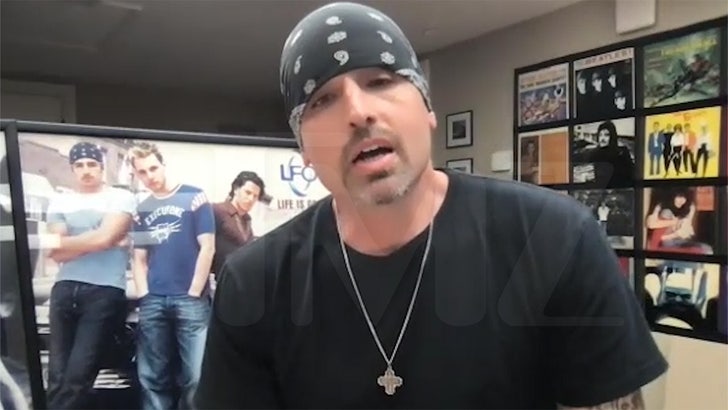 Brad Fischetti, the last living member of LFO, isn’t going to stop playing one of the band’s hits even though its lyrics refer to now-canceled Abercrombie & Fitch, which was roasted in Netflix’s latest doc … and it’s all about honoring his late bandmates.

Brad tells us he’ll continue to perform the 1999 hit “Summer Girls” at his concerts … as you’ll recall, the chorus to LFO’s song goes, “I like girls that wear Abercrombie & Fitch … I’d take her if I had one wish.”

A&F’s shady work behind the scenes has recently been exposed by Netflix’s docufilm, “White Hot: The Rise & Fall of Abercrombie & Fitch” … which features former employees revealing a toxic workplace that emphasized thin, white beautiful people as their vision of “All-American.” 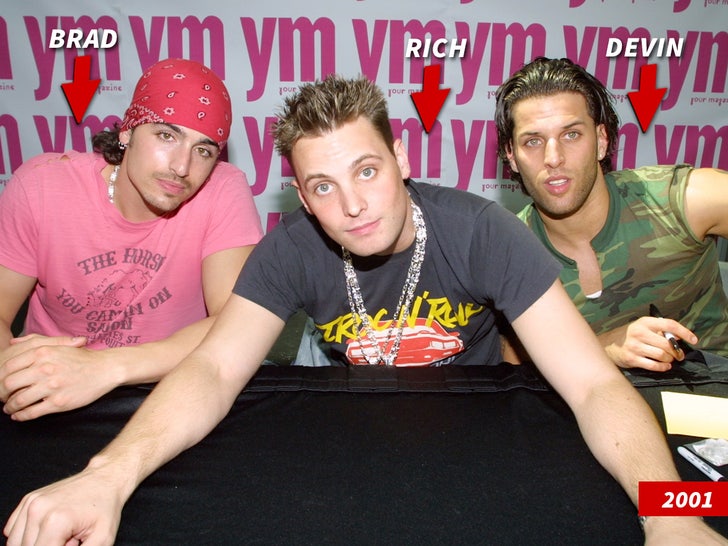 Brad’s goal with anything he does with the band is to honor his lifelong friends and band members Devin Lima and Rich Cronin.

TMZ broke both stories … the other two members of LFO both passed away from battles with leukemia – Rich Cronin in 2010 and Devin Lima in 2018. Brad, the last remaining member, has done his best to keep their memory alive. 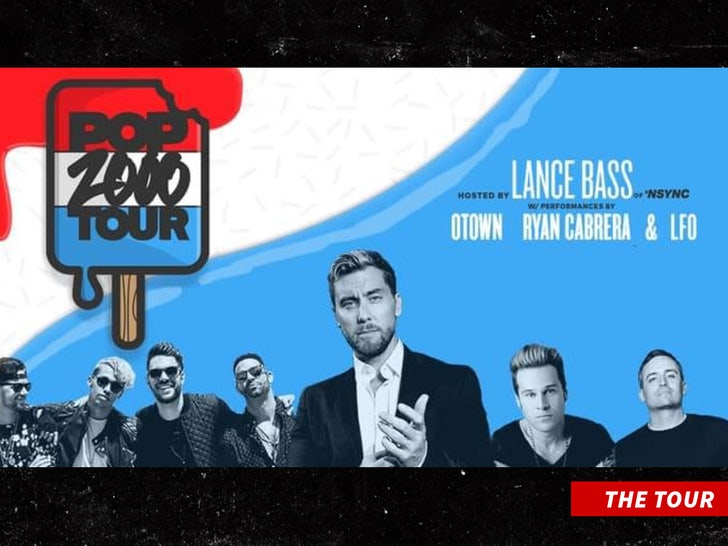 Brad’s currently on a tour called “POP 2000 TOUR” along with blasts from the past like O-Town, Ryan Cabrera, and Chris Kirkpatrick from NSYNC. He sees no reason to cut the song from his lineup because of a brand reference.