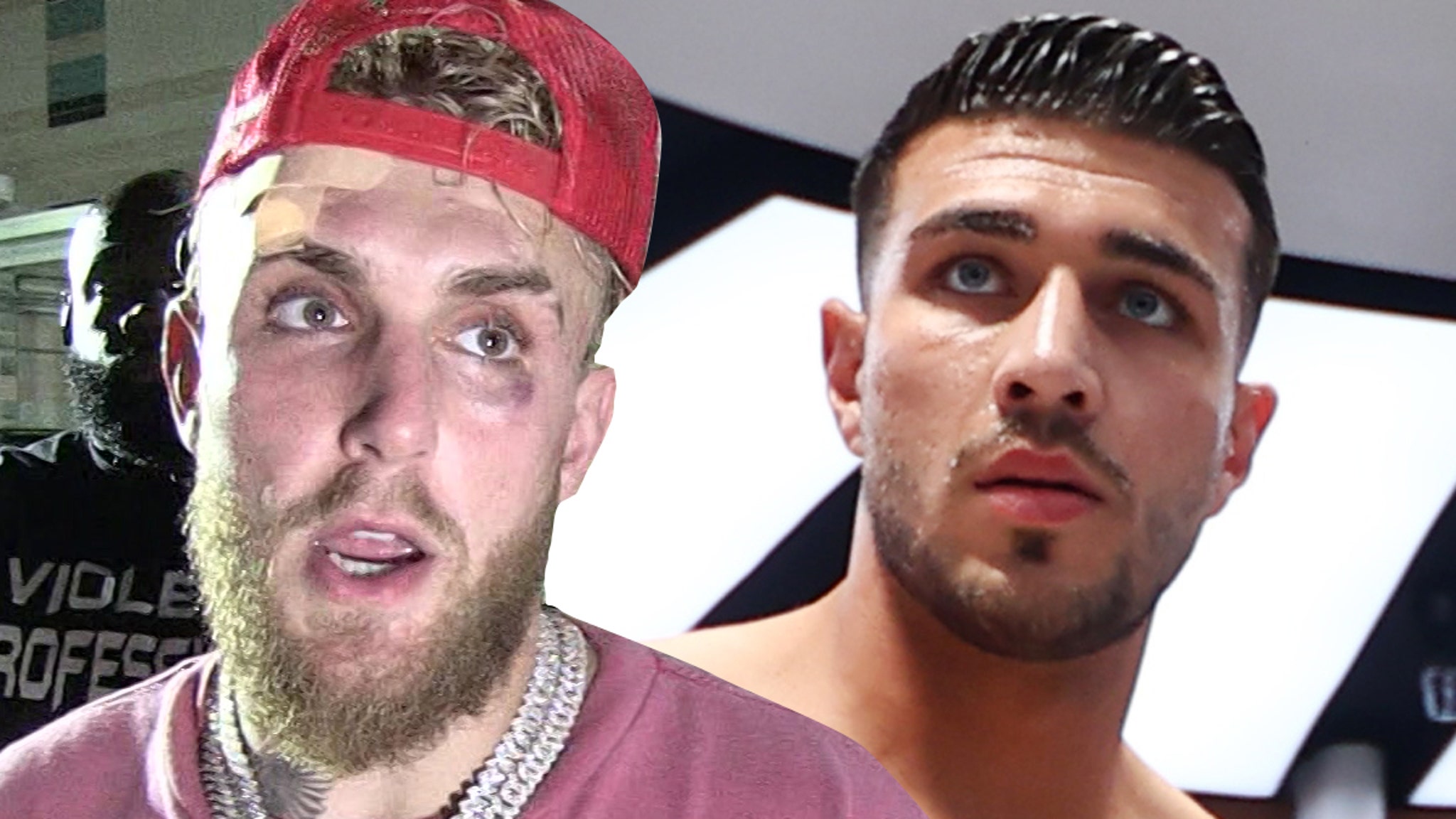 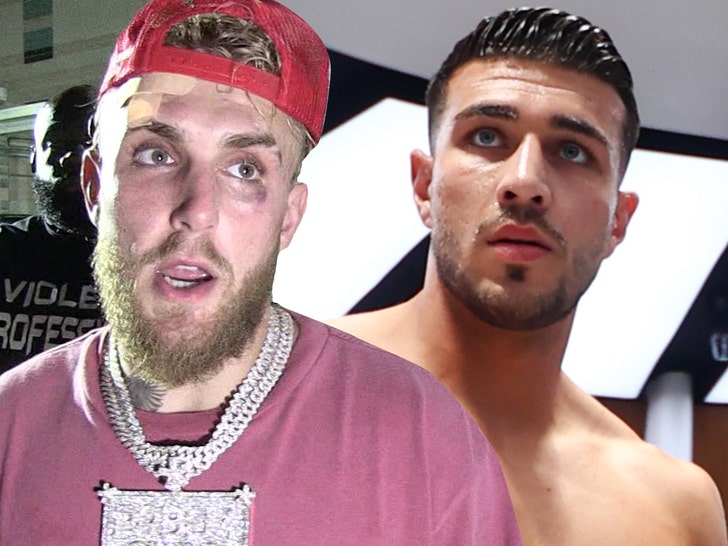 Jake Paul was not impressed — not impressed at all — with Tommy Fury‘s win Saturday night over Daniel Bocianski — saying no one gave a “f***” about the fight.

Tommy won the 6-round match by decision, and quickly called out Jake … daring him to sign on the dotted line for their ever-delayed bout. The fight was supposed to go down toward the end of 2021, but Tommy was hit with a chest infection and broken rib so it was put on ice. 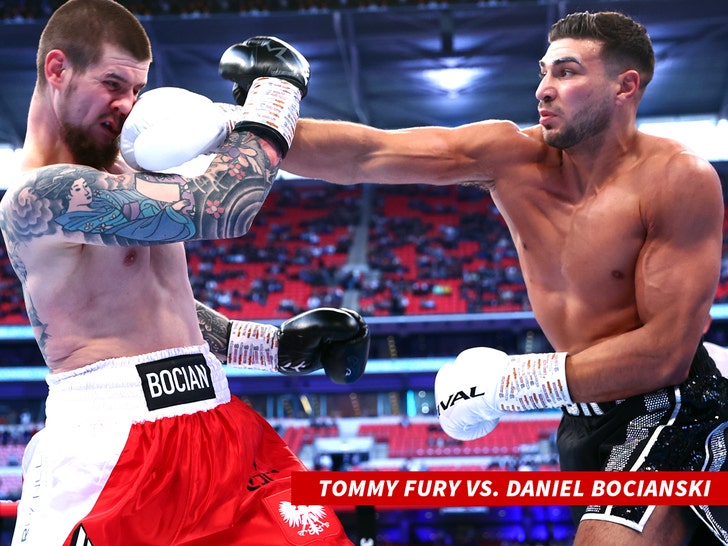 It doesn’t seem Jake’s into the fight now, at least on the terms presented so far, but as they say … money talks.

Tommy said after his win, “I’ve got one thing to say. This [Paul fight] should have been done a long time ago in December. If you want it, I’m here and I’m ready for you. I’ll cut you and chop you to bits, just like I did there.”

Tommy wasn’t done trash-talking Jake … “Get the contract signed you bum, let’s get it done once and for all. That lad in there would kill Jake Paul on the spot, that lads a true professional. He’d slap Jake Paul. Jake Paul – I will end your career, you’re a bum and you’re no good. Let’s get this fight done.”

Jake’s response … “Congrats on beating a 10-1 fighter. But that stadium was empty. When I fight the stadium is full. When Tommy fights no one gives a f***. And that’s in his home country.”