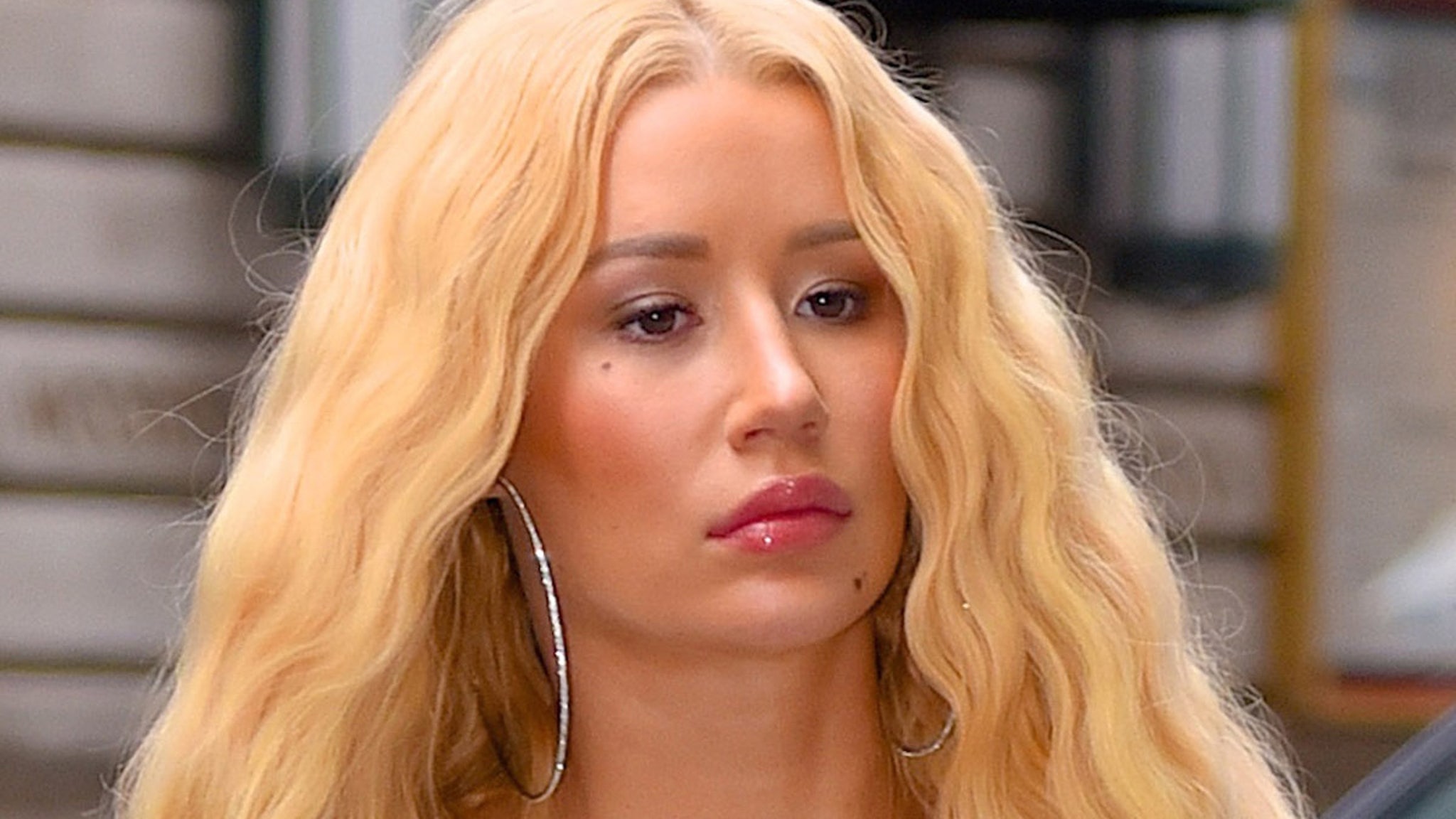 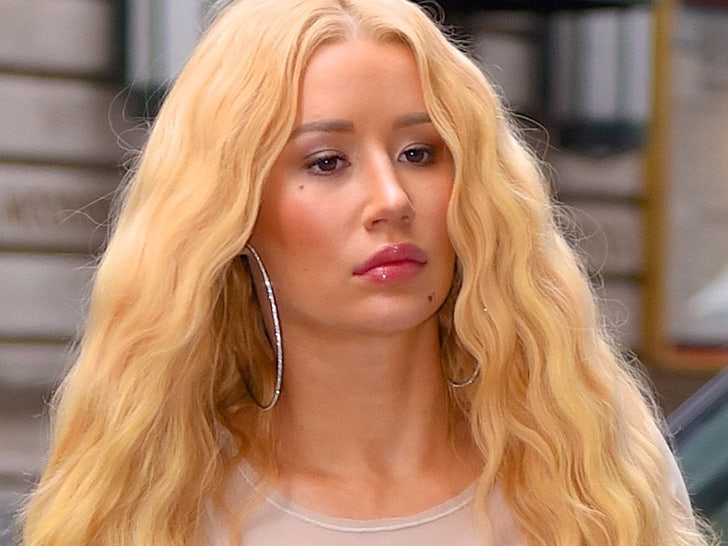 Iggy Azalea claims American Airlines stranded her and her baby, but that might not be the whole truth … at least, according to airport staff.

Airline sources tell TMZ … the “Fancy” rapper showed up at the airport at 5:30 PM for a 6:00 PM flight. We’re told, she was able to check her bags and go through security, but someone in her party got held up going through TSA.

Our sources say boarding ended 15 minutes before departure … leaving Iggy and co. only 15 minutes to check baggage, get through security and get to the gate. And, when she finally reached the gate, the door had already closed.

As for her baggage, we’re told it made it on the plane and will be sent to her home.

Of course, this is a bit different than Iggy’s side of the story. In a series of tweets, she voiced her frustration, claiming the airline stranded her and her baby … selling their seats while the gate was still open. And, don’t get her started about her luggage.

I wanted to tell any families booking travel be careful flying with young kids on @AmericanAir
I was flying with my son & they sold our seats while the gate was still open then refused to take our bags off the plane although every other flight was sold out for that night. 1/2

She warned other families not to fly American Airlines, and other folks began to chime in and show their sympathy and share similar stories.

We reached out to American Airlines and they had no comment.