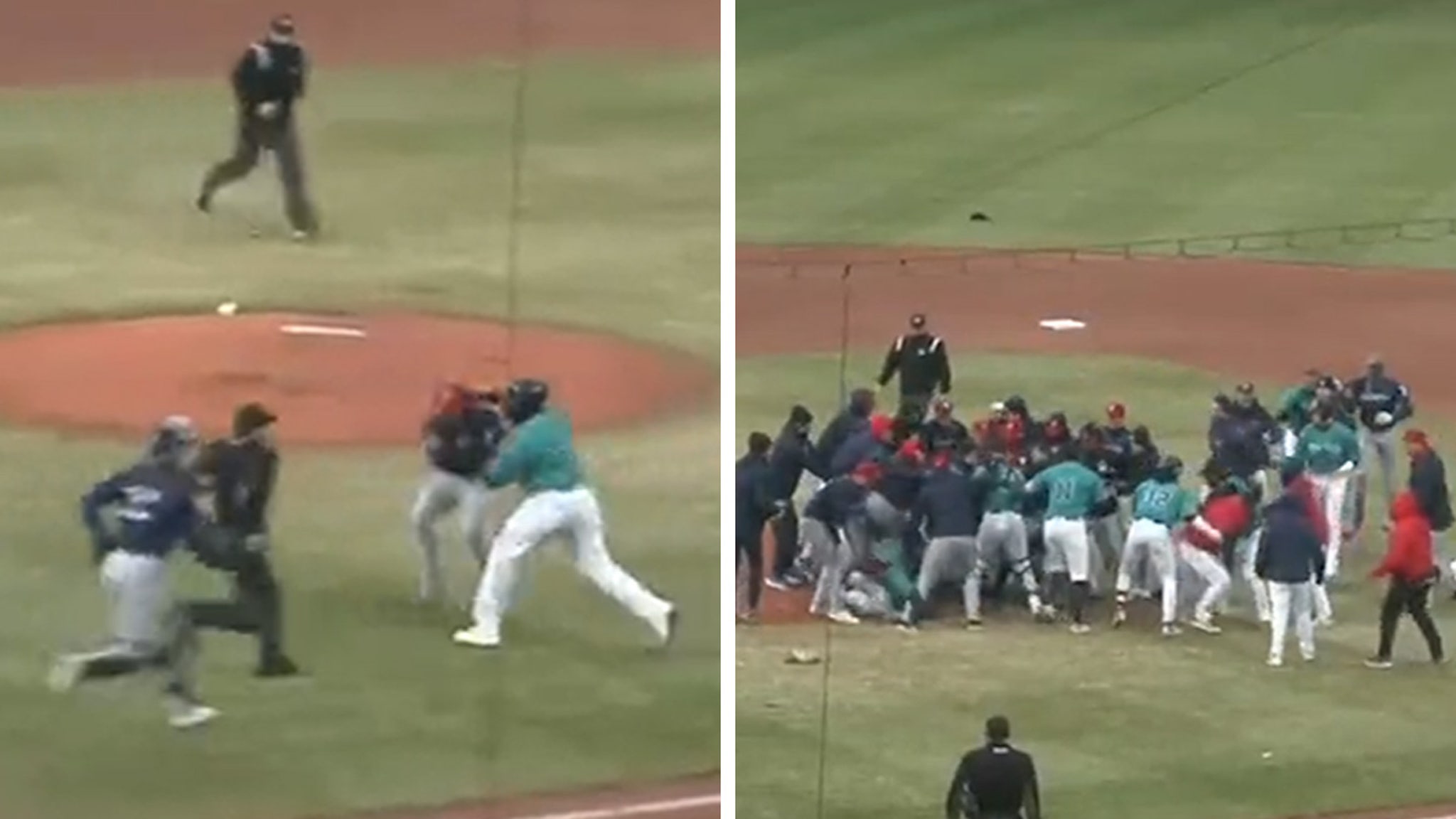 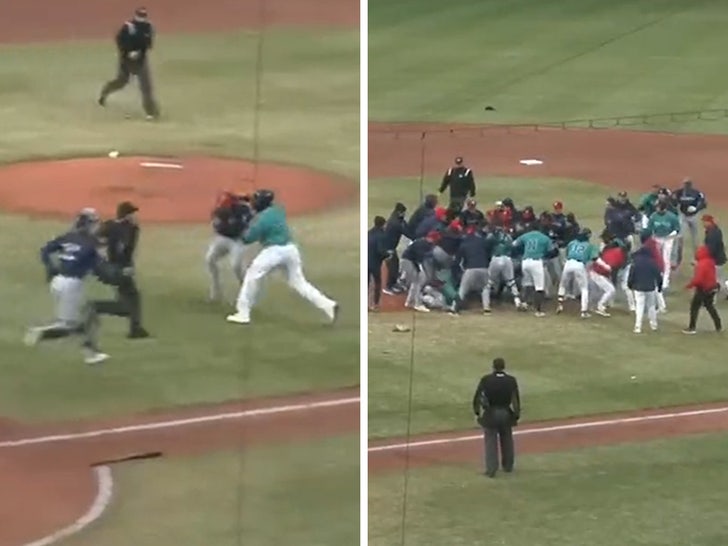 A Boston Red Sox prospect uncorked a haymaker on a pitcher after he was beaned during a game Thursday night … and the punch was so violent, it ignited an all-out brawl on the field.

The wild scene went down during the Portland Sea Dogs’ minor league baseball game against the Binghamton Rumble Ponies … when Sea Dogs’ first baseman and Sox prospect Tyreque Reed was drilled on the arm during the third inning.

I don’t know what the pitcher said to Boston Red Sox prospect Tyreque Reed. But bet money he never says it again … pic.twitter.com/ZVR7G4LANH

You can see in footage of the play, following the hit-by-pitch, pitcher Marcel Renteria — a New York Mets prospect — appeared to say something to Reed that set him off.

Reed immediately charged at Renteria … and then socked him in the face — sending him crashing to the grass.

All hell broke loose following the punch, with players from both teams racing in to get in on the action.

At one point during the brawl, Renteria appeared to tackle another Sea Dogs player … but once the fracas died down — Renteria was clearly hurt.

It’s unclear if Renteria suffered any serious injuries in the altercation — but he was replaced by another pitcher. Reed, meanwhile, was ejected for his role in it all.

The game, thankfully, went off without another hitch following the brawl — with the Sea Dogs coming out on top, 12-5. 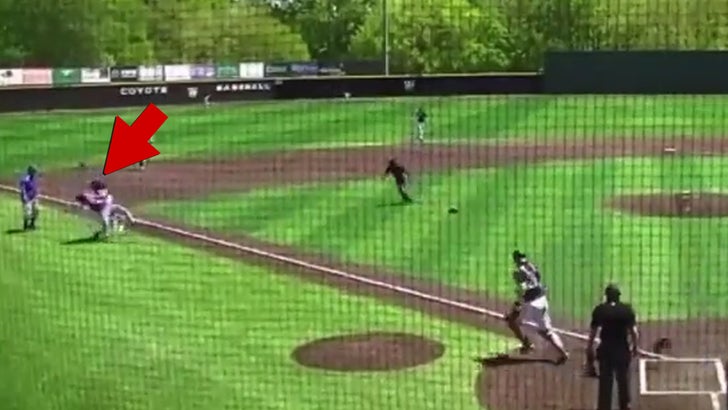 Of course, this is the second big brawl on a baseball diamond that we’ve seen this week … you’ll recall, on Wednesday, a pitcher tackled a batter and sparked a huge fight on the field.