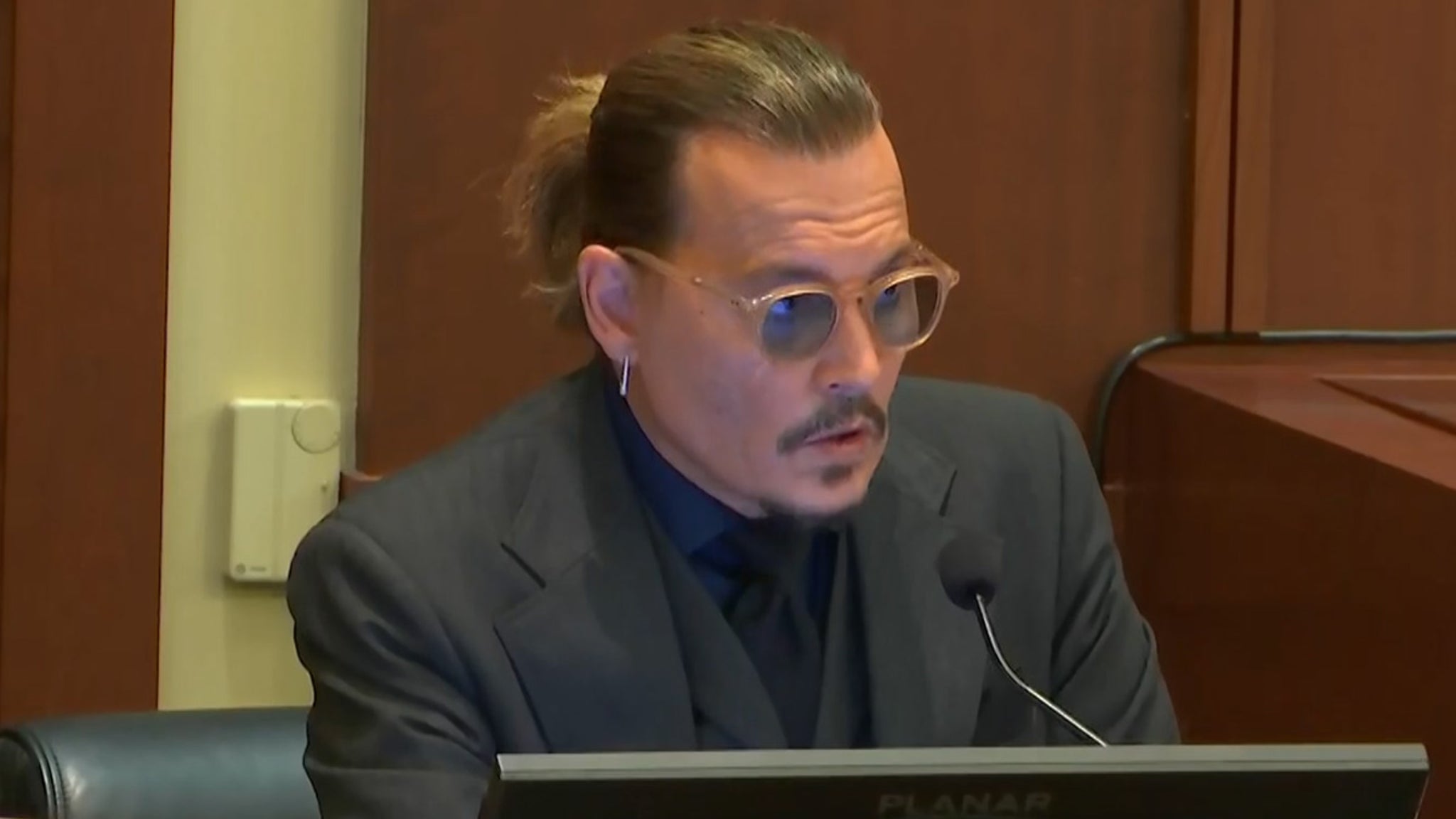 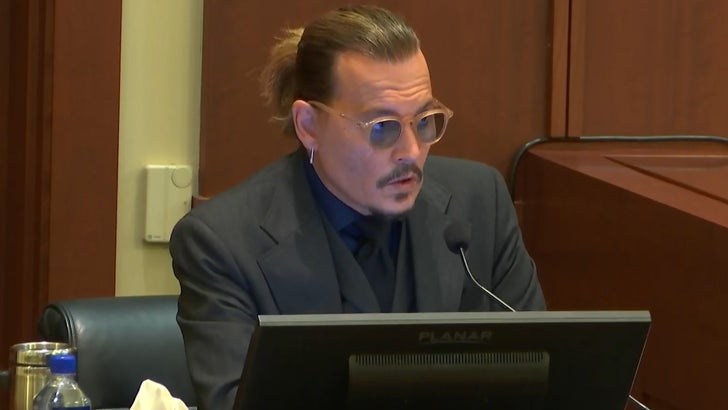 Johnny Depp is getting grilled on the stand, with Amber Heard‘s lawyer showing the court text messages from Depp that say he’d do unspeakable things to Heard’s corpse just to prove she was dead.

The actor’s testimony continued on for the third day, and a string of texts between him and “WandaVision” actor Paul Bettany were presented during cross-examination … talking about burning Heard’s body, and what Depp would do to her after she died.

At one point in the texts, Depp says they should drown her before burning her body. Then, he writes, “I will f*** her burnt corpse afterwards to make sure she is dead.”

As the texts continue, Depp talks about being mentally messed up, talking about drinking bottles of alcohol and taking pills. Bettany is also expected to testify in this trial.

Depp has remained calm, cool and collected throughout the hearing — with his legal team painting the picture of a peaceful man — so you can imagine Heard’s team brought up the texts to try and prove the opposite.

The lawyer read more texts from Depp, referring to Heard, from 2013 … calling her a “workless hooker” and saying things like “I‘ll smack the ugly C**t around before I let her in don’t worry.”

Johnny also talked about his drug use, using with Marilyn Manson, and being introduced to drugs at an early age.

As we reported, day 2 of Depp’s testimony partially focused on the alleged human fecal matter found in their bed … saying he found it “so outside, so bizarre and so grotesque that I could only laugh.”

Later, he says Amber blamed it on their dogs, but Johnny noted their animals were tiny, and couldn’t produce what had been left behind.