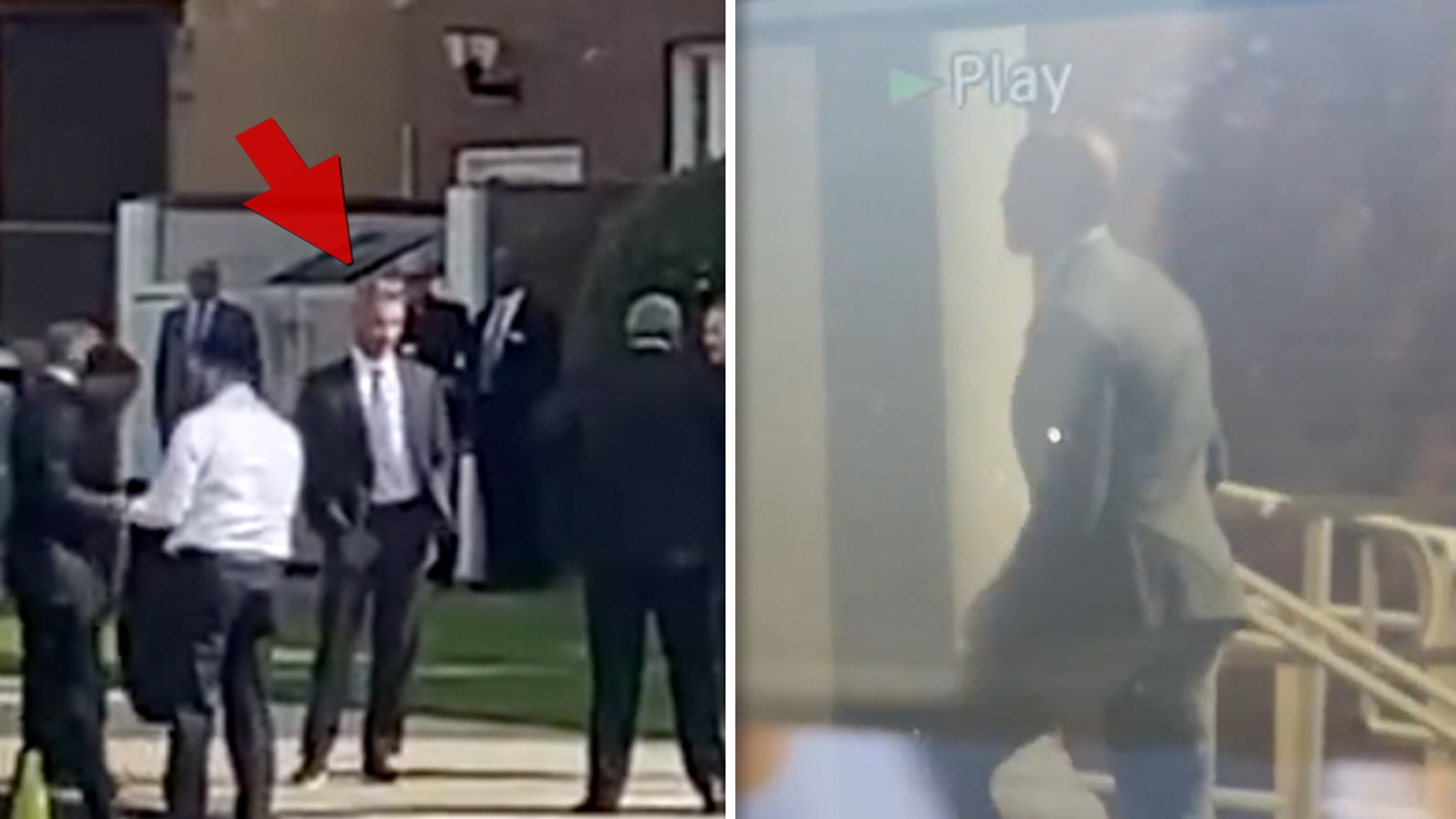 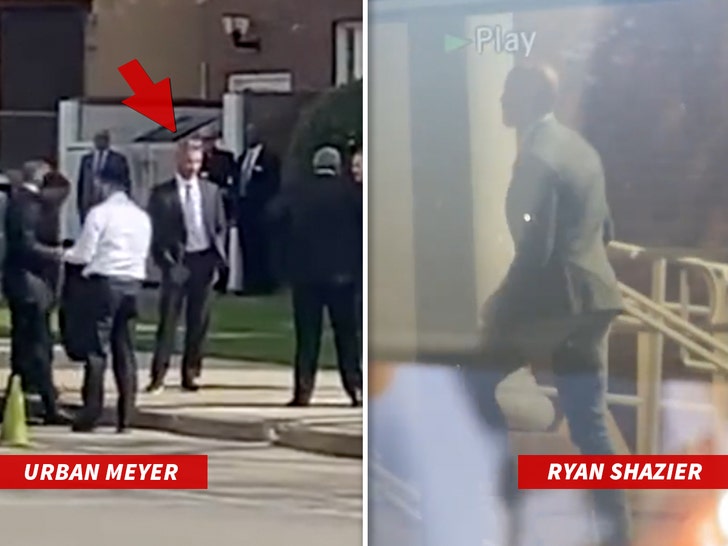 Urban Meyer and Ryan Shazier are among the many coaches, players and friends paying their respects to Dwayne Haskins on Friday … with those close to the late quarterback attending his memorial service in Pittsburgh.

Haskins’ wife, Kalabrya, previously announced the Allegheny Center Alliance Church will be holding a “celebration of Dwayne’s life” on Friday for family, friends, coaches and teammates.

Ohio State athletic director Gene Smith, Meyer — who coached Haskins on the Buckeyes from 2016 to 2018 — and current head football coach, Ryan Day, all made their way to Pennsylvania for the service.

Shazier — a former Steeler and Buckeye — was also spotted at Haskins’ memorial walking into the church … as well as defensive tackle Cam Heyward.

Friday’s ceremony is one of several that will be held for the Steelers QB — on Saturday, Haskins’ family will have a memorial at the Christ Church in his native New Jersey … and on Sunday, there will be a service at his former high school in Potomac, Maryland.

As we previously reported, the Steelers QB was tragically killed after being struck by a dump truck on a highway in Fort Lauderdale Florida on April 9.

The crash report indicates the 24-year-old was hit by two cars and succumbed to his injuries on the scene.