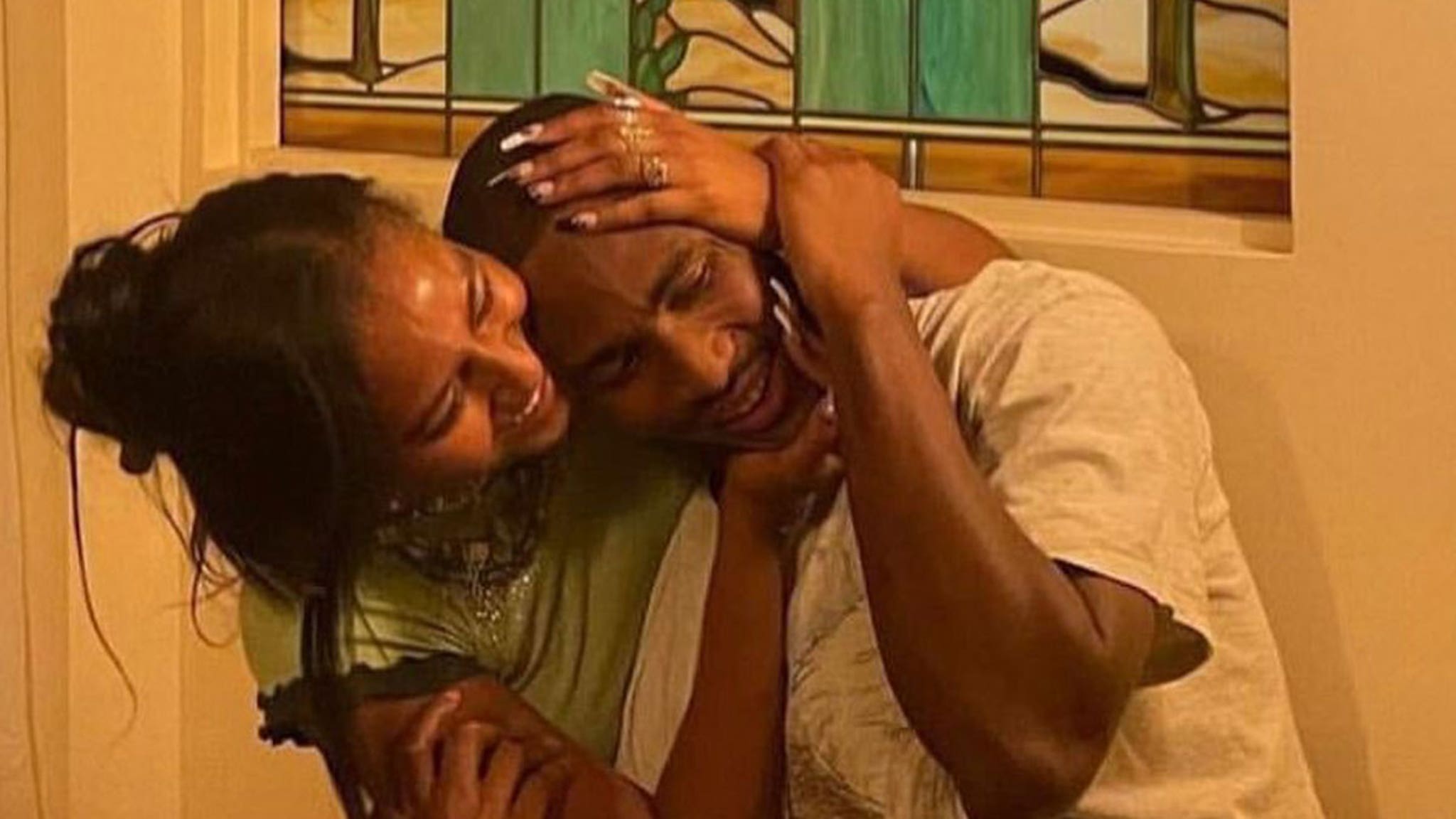 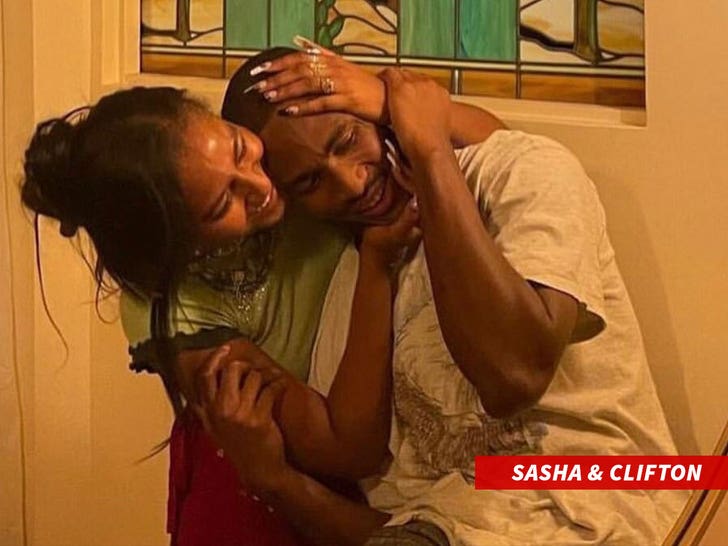 Sasha Obama‘s boyfriend is none other than Clifton Powell Jr. … a former college basketball pro and the son of Clifton Sr., the actor.

20-year-old Sasha reportedly got together with 24-year-old Clifton Powell Jr. after she made the switch from the University of Michigan to USC. 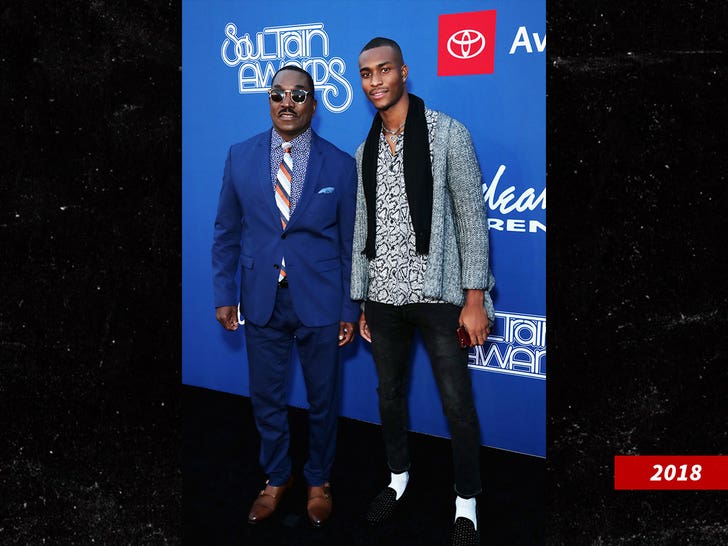 The former hoops star was awarded a four-year basketball scholarship at the University of California at Santa Barbara … he’s now jumped into the world of commercials … working with big brands like Peloton and Nike.

His dad’s acting chops might’ve served Clifton Jr. well  – Clifton Sr.’s been in movies like “Ray” and “Next Friday,” with a long list of upcoming projects.

As we reported, Sasha’s older sister and recent Harvard grad Malia also made the move to the west coast after getting hired as a screenwriter for Donald Glover‘s latest project with Amazon.

Malia’s been dating her British boyfriend Rory Farquharson since 2017 … the two met at Harvard.