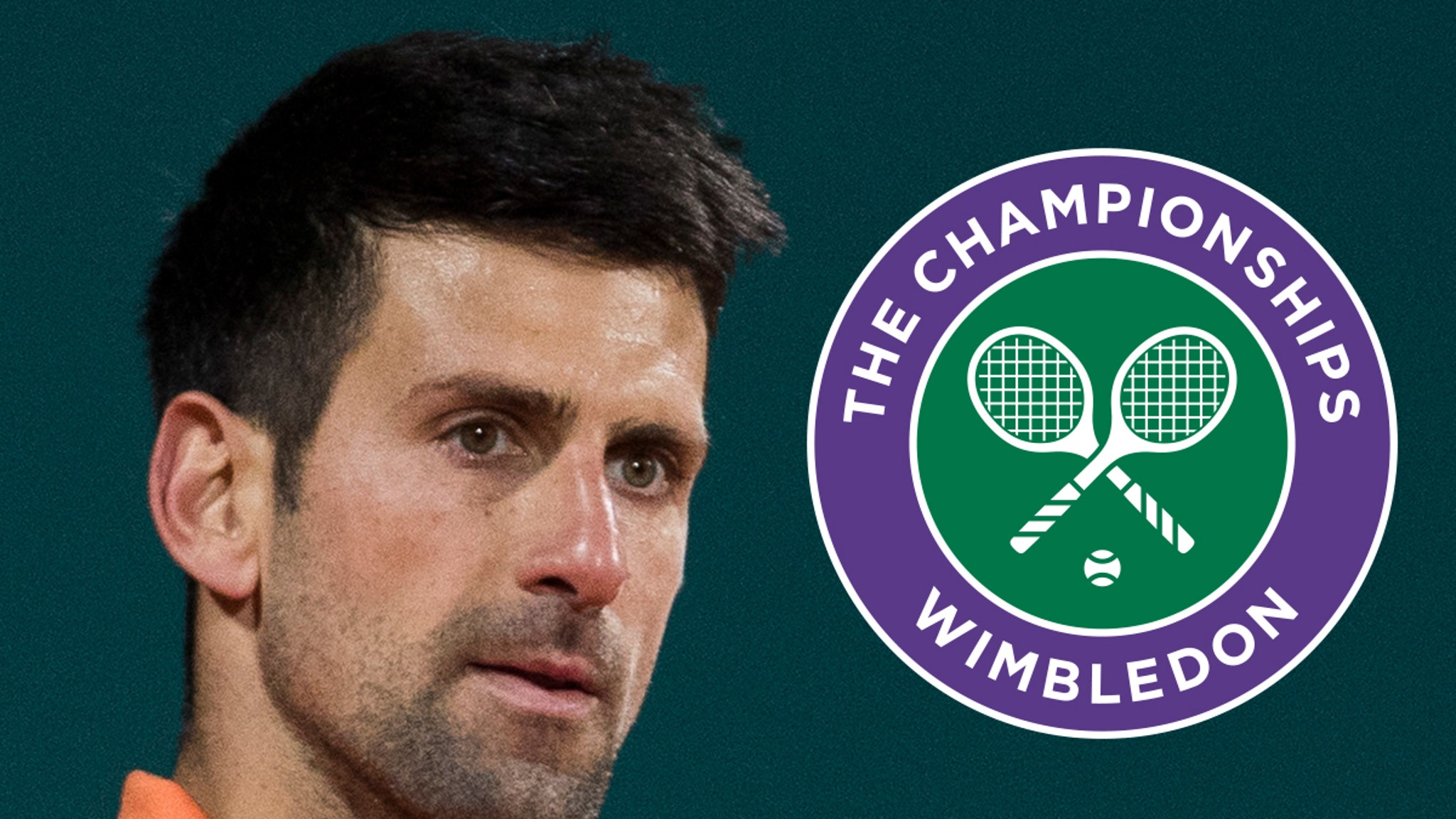 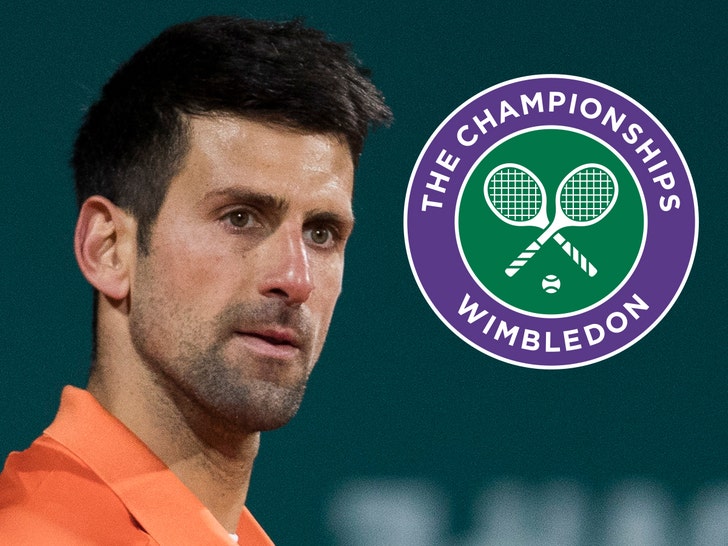 Novak Djokovic is condemning the decision to ban Russian and Belarusian tennis players from competing at Wimbledon due to the war in Ukraine … calling the move flat out “crazy.”

The Serbian tennis star spoke out against Wimbledon’s decision to prevent tennis athletes from Russia and Belarus (a strong ally of Russia) from playing in the high-profile tournament on Wednesday … saying it was the wrong move.

“I will always condemn war,” Djokovic said. “I will never support war, being myself a child of war. I know how much emotional trauma it leaves. In Serbia, we all know what happened in 1999. In the Balkans, we have had many wars in recent history.”

“However, I cannot support the decision of Wimbledon. I think it is crazy,” he added.

The world’s #1-ranked tennis player went on to say, “When politics interfere with sport, the result is not good.” 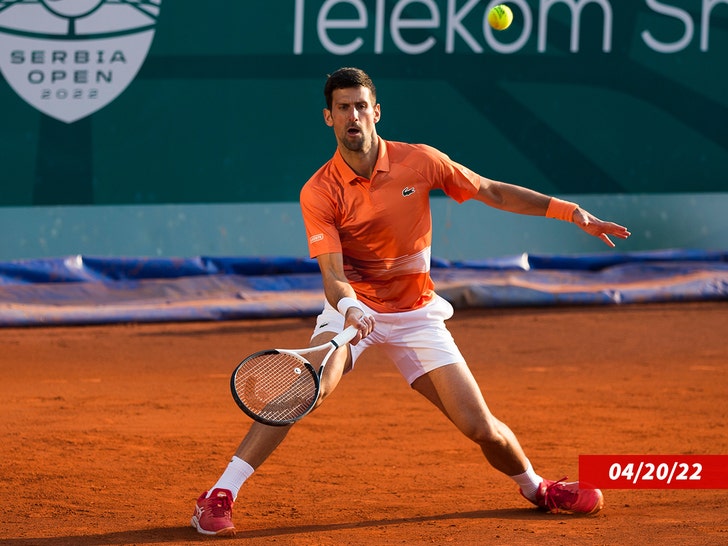 As we previously reported, the All England Club dropped the bombshell news saying it was their responsibility to play their part in limiting Russia’s global influence … electing to keep Russian and Belarusian players from competing.

“In the circumstances of such unjustified and unprecedented military aggression, it would be unacceptable for the Russian regime to derive any benefits from the involvement of Russian or Belarusian players with The Championships,” the official statement read.

“It is, therefore, our intention, with deep regret, to decline entries from Russian and Belarusian players to The Championships 2022.”

Since then, there’s been a widespread effort in the sports world to punish anyone and everything associated with Russia seemingly, but it’s clear Djokovic isn’t here for it.