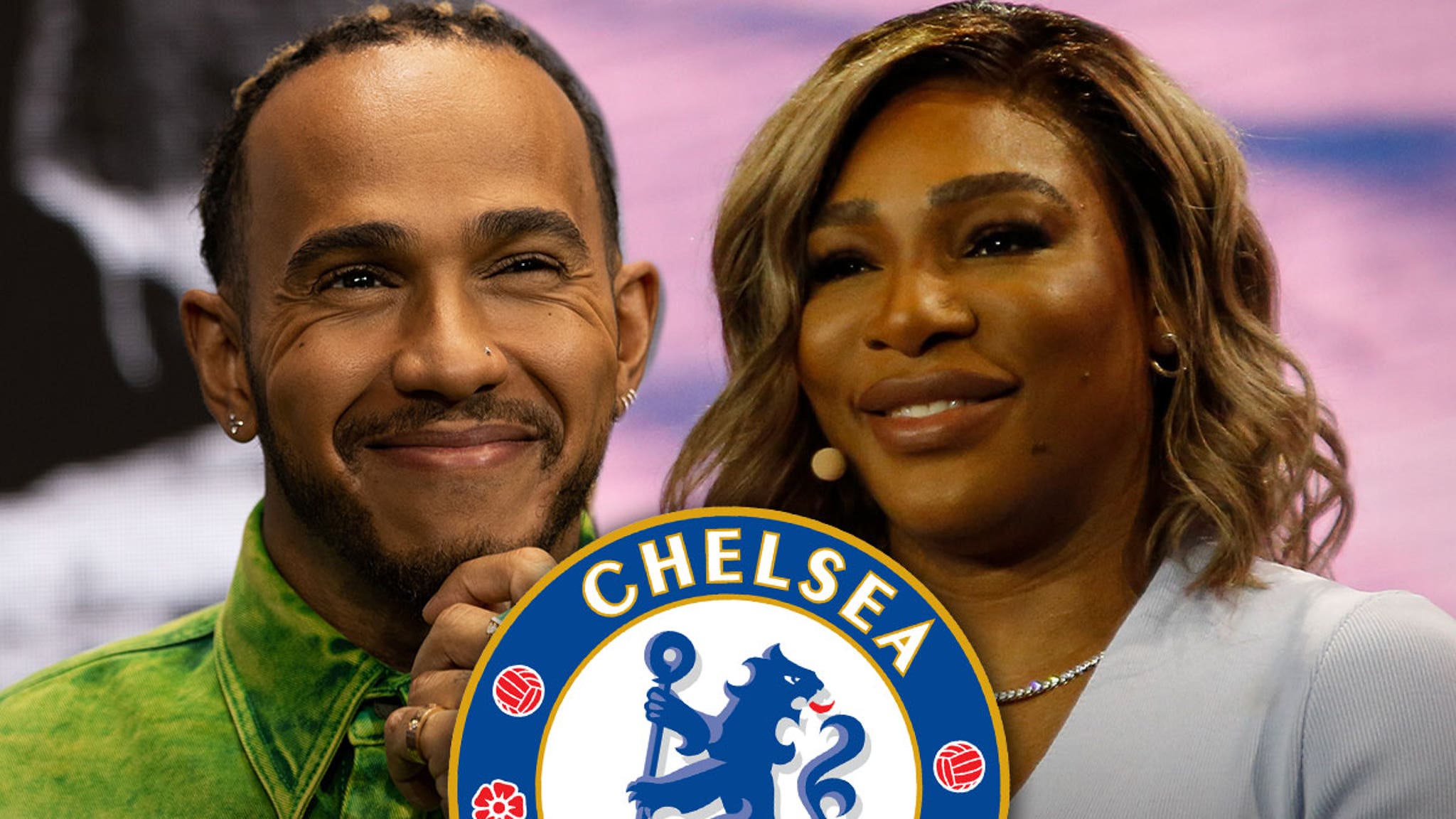 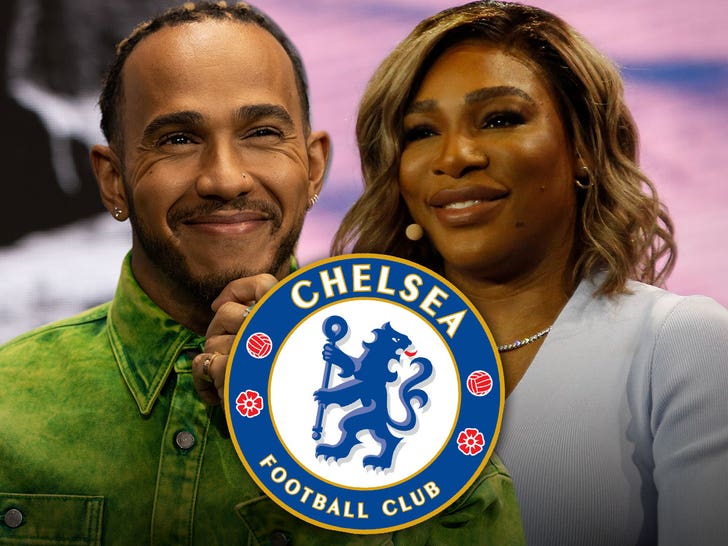 Lewis Hamilton and Serena Williams could be Chelsea FC’s next owners — both sports icons have reportedly pledged MILLIONS in a bid to buy the club.

The F1 superstar and tennis legend have joined British business mogul Martin Broughton‘s group of rich and powerful investors hoping to purchase the team from Russian oligarch Roman Abramovich, according to Reuters.

There’s a report Hamilton and Williams both paid $13 million each … but the Mercedes driver’s rep claims that is not an accurate number. 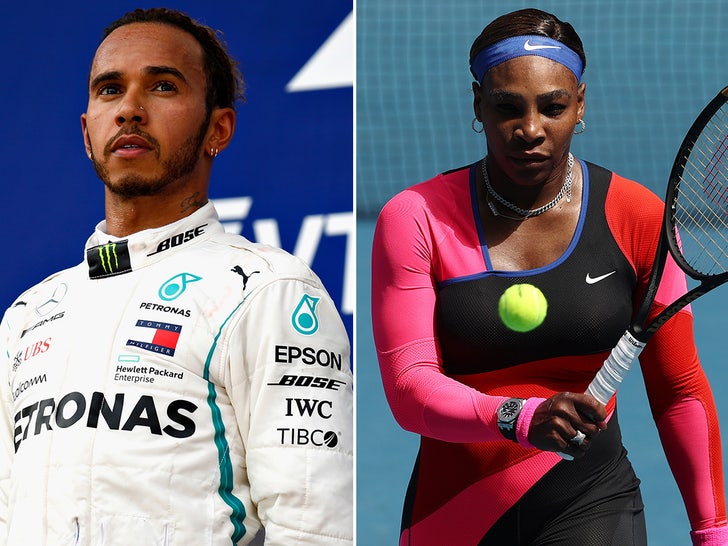 Josh Harris and David Blitzer — who own the Philadelphia 76ers and New Jersey Devils — are also part of the bid.

Of course, Abramovich recently put the team up for sale amid the U.K. government’s sanctions to seize the assets of those close to Vladimir Putin.

While RA has denied being tight with the Russian president, he still put the team on the market … with a reported $3.93 billion price tag.

So yeah, they can afford it.