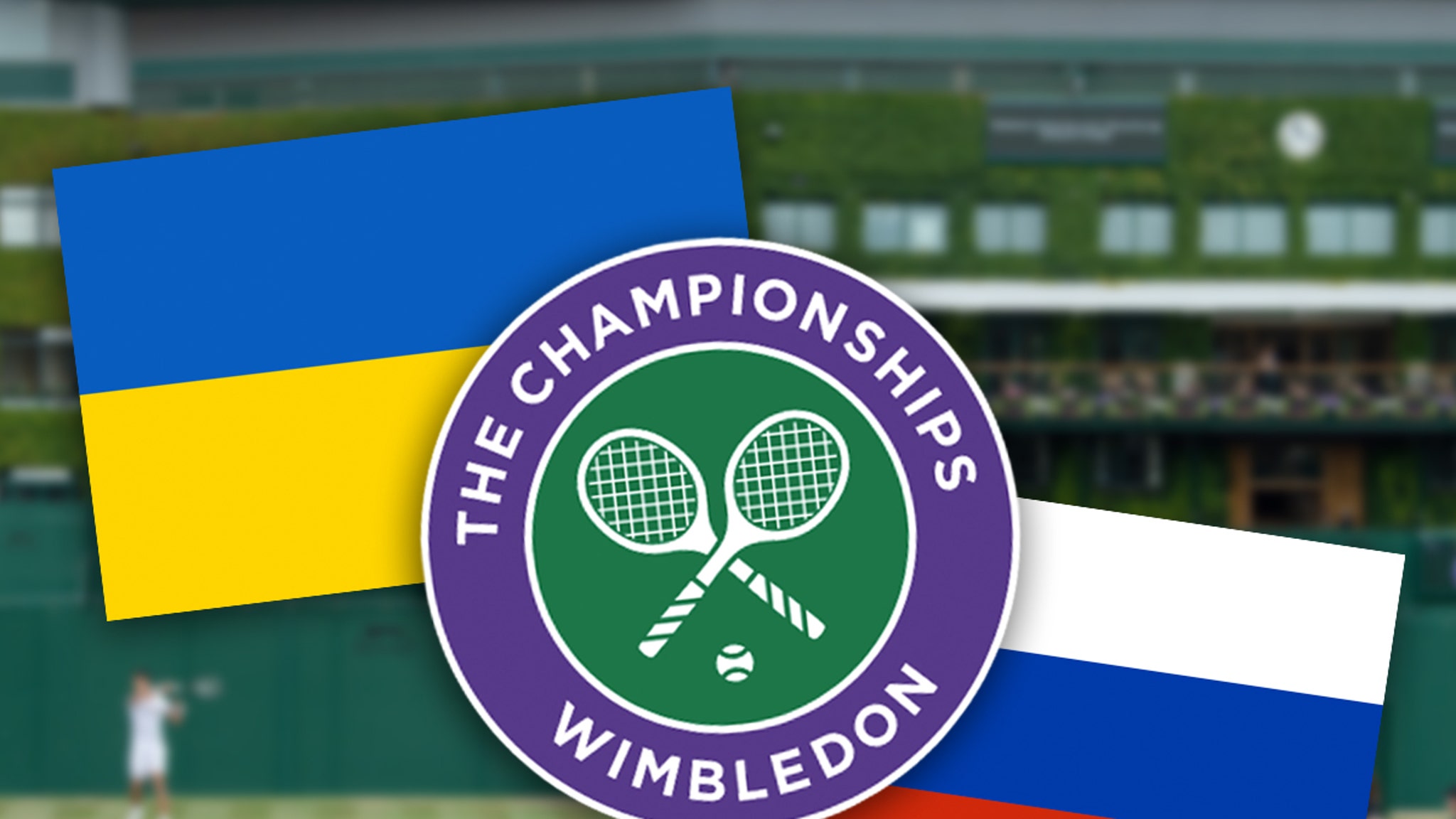 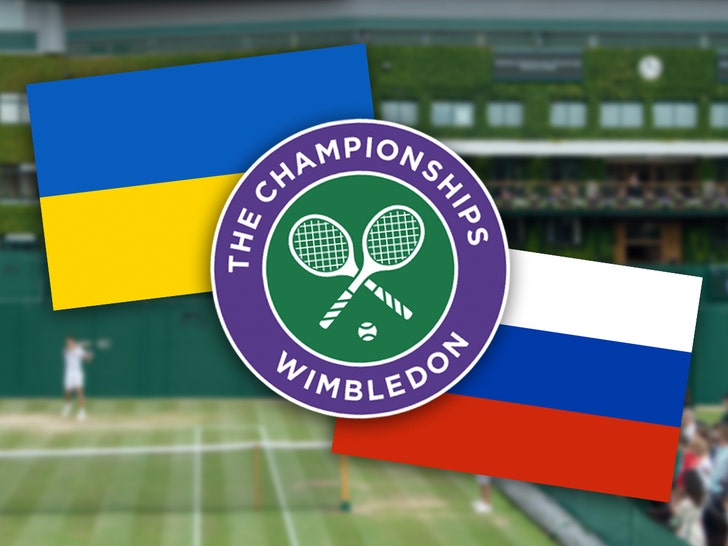 As the war between Russia and Ukraine continues to rage on, Russian tennis players will be banned from this year’s Wimbledon tournament … arguably the biggest, most important tennis tourney in the world.

The story was first reported by Sportico Tuesday morning … and The All England Club — who runs the club which hosts Wimbledon — later released a statement explaining the move.

“Given the profile of The Championships in the United Kingdom and around the world, it is our responsibility to play our part in the widespread efforts of Government, industry, sporting and creative institutions to limit Russia’s global influence through the strongest means possible,” TAEC announced.

Of course, Russia is in the midst of a brutal invasion of Ukraine … and have routinely, without mercy, shelled civilian populations over the 50+ day war.

Belarus — a strong ally of Russia — is presumably banned because of the country’s involvement in the war. They’ve acted as a jumping off point for Russian forces … as Belarus shares a border with Ukraine.

Many of the West’s sanctions have also been aimed at Belarus.

Wimbledon kicks off on June 27 … and goes through July 10. 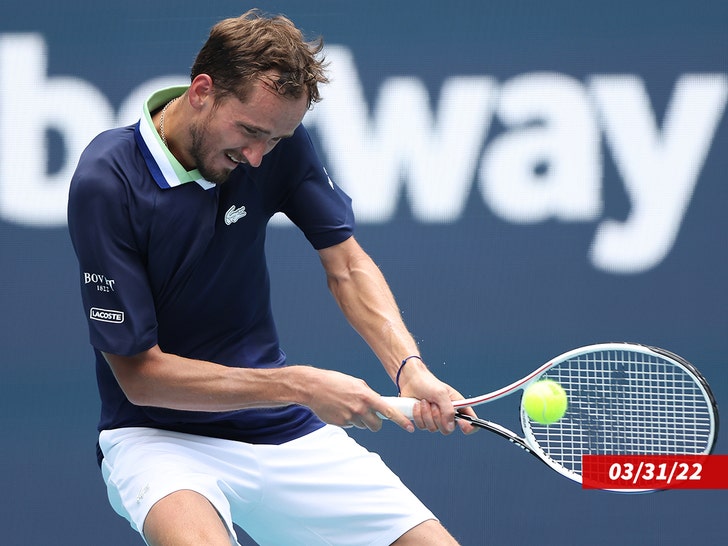 The ban is bad news for tennis star Daniil Medvedev, the current No.2 ranked men’s tennis player in the world, who won’t be allowed to compete.

One of Medvedev’s contemporaries, Andrey Rublev, who’s also from Russia, will be banned from competing at Wimbledon as well.

You’ll recall, Rublev famously wrote, “No More War Please,” after advancing to the Final at the Dubai Championships in February. 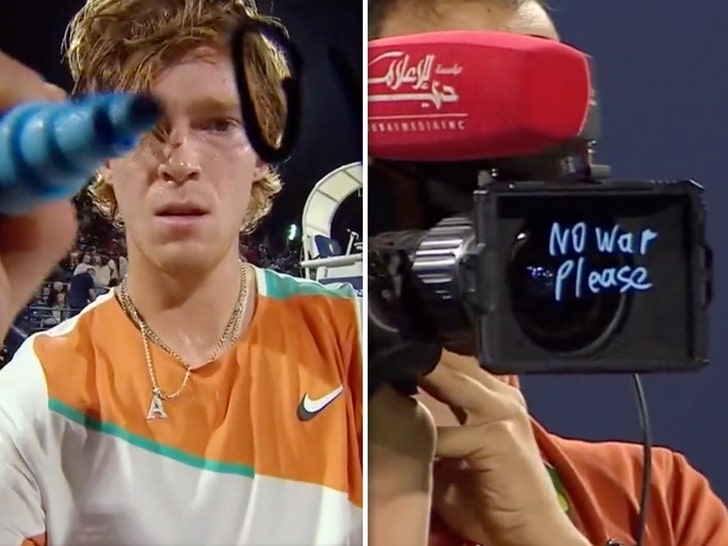 But, not even that gesture was enough to spare him … as the sports world continues to disassociate itself from anything associated with Russia.