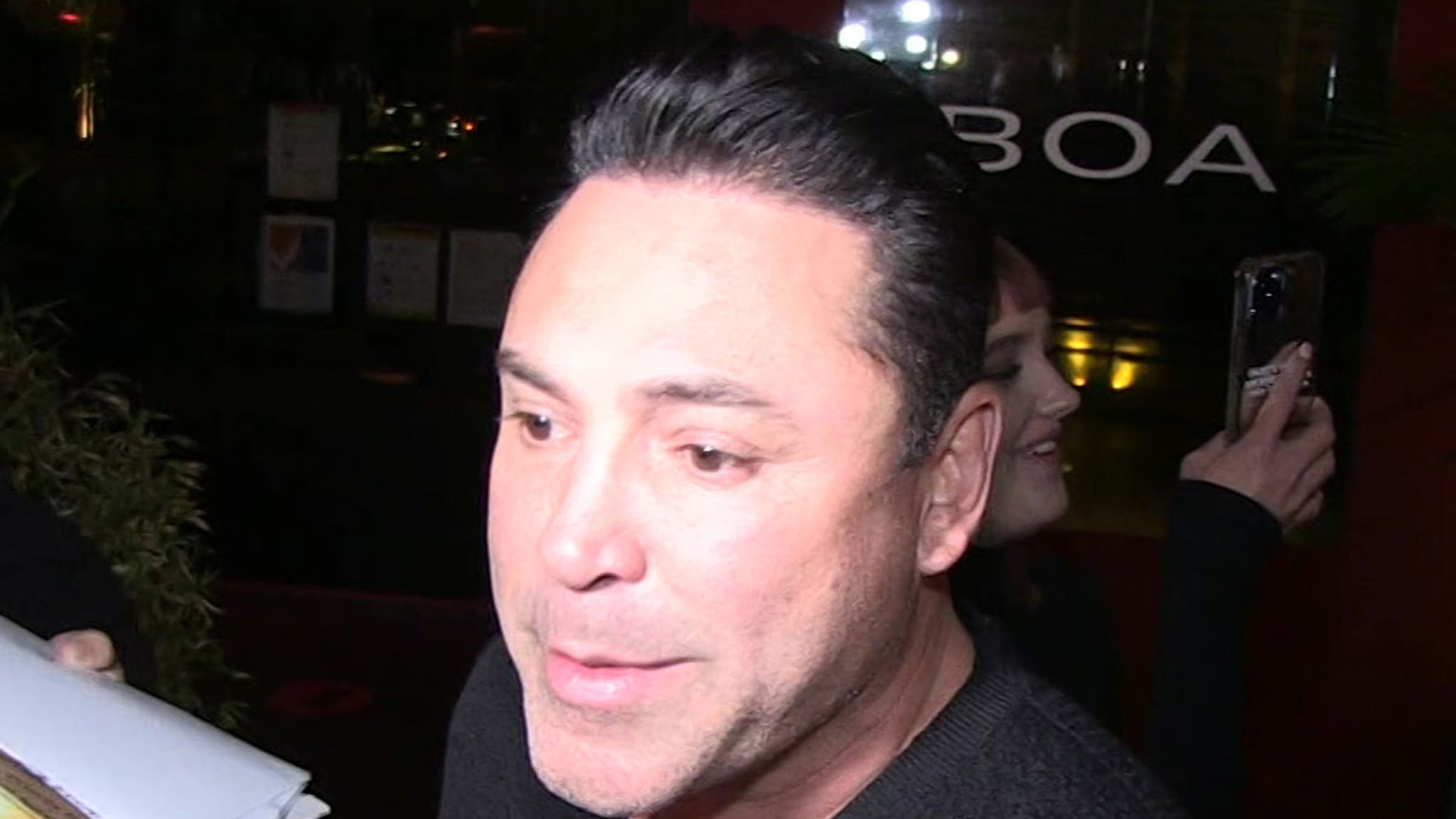 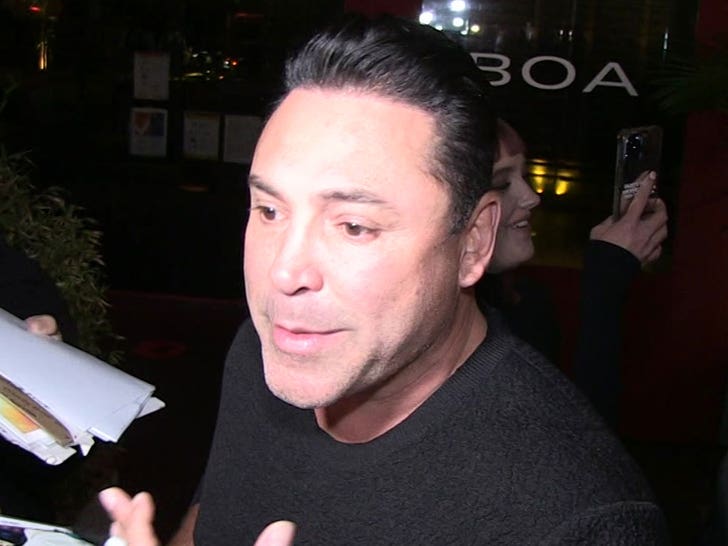 Oscar De La Hoya is being accused of sexually assaulting a woman on two occasions … with the former co-worker alleging the boxing star brutalized her, causing “severe physical and emotional damage” that plagues her to this day.

But, the boxing Hall of Famer is adamantly denying the claims … accusing the woman of being nothing more than a bitter employee who was fired.

“Unfortunately, with the twenty-four-hour news cycle, we find ourselves today, more often than not, as the recipient of vindictive and unjust accusations that are interpreted and spread as truth — without any evidence to support erroneous claims,” Oscar’s rep told TMZ Sports in a statement.

As for the explosive allegations … they’re part of a larger lawsuit — initially filed by Casa Mexico Enterprises — where 49-year-old De La Hoya is a business partner.

ODLH’s accuser was sued by Casa Mexico … before filing a countersuit where she revealed the disturbing claims.

The accuser says she was on a work trip with Oscar and others at the company distillery in Mexico in March 2020. She says while fast asleep, someone began banging on her door. She says she got up and opened the door, only to find ODLH standing there with his pants around his ankles. She claims Oscar pushed his way past her and got into her bed. 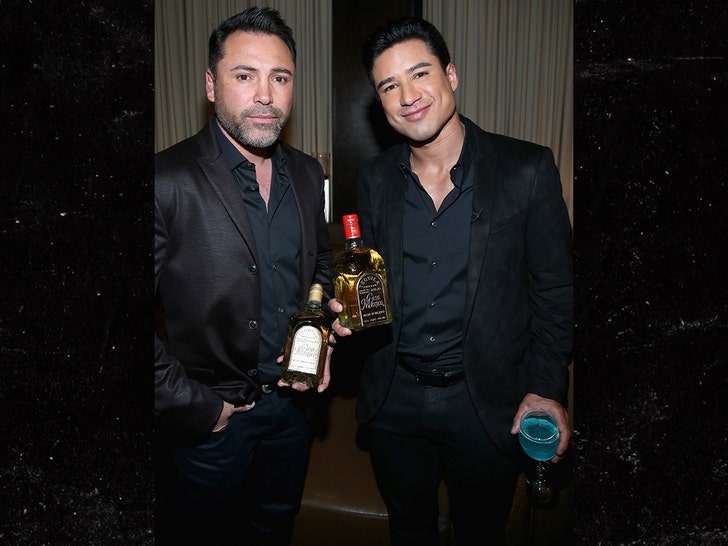 The accuser states she got Oscar out of her bed, and back into his own room … before returning to her room for the night.

However, the next morning she claims she was tasked with waking Oscar up … and that’s when she says things took a turn for the worst.

The alleged victim says she knocked on the door, but didn’t get a response. She went inside the room. Once inside, the woman claims Oscar “subsequently pulled [name withheld] into his bed, where he sexually assaulted her.”

The lawsuit makes no mention of the woman going to law enforcement … or alerting Casa Mexico execs.

Unfortunately, the woman says the abuse didn’t end there.

Sometime after the Mexico trip, the woman says she went to dinner with work colleagues, including Oscar, before returning to his home after eating. 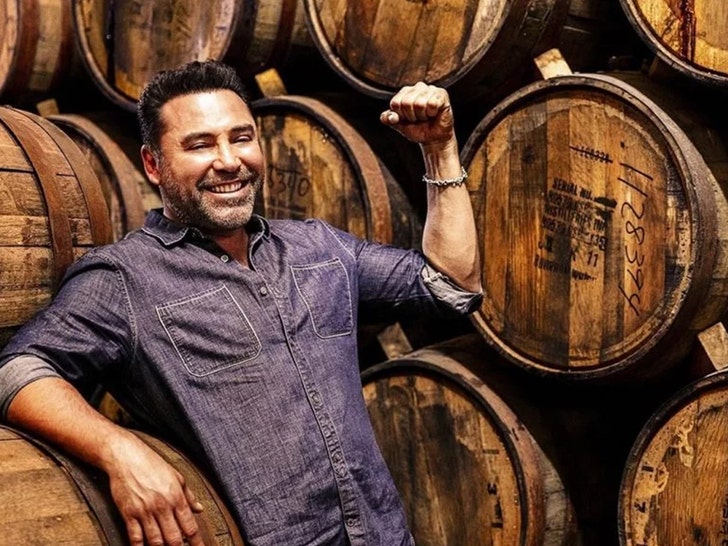 The woman claims Oscar “revealed and retrieved a sexual object from a stored collection in his house” and “forcibly inserted the sexual object into” the alleged victim’s body.

At that point the woman says she alerted Don Buccio, the Casa Mexico founder, but she says no action was taken.

Despite the serious allegations, De La Hoya believes his name will be cleared.

“I am confident my legal team will resolve this matter and prove my innocence.”