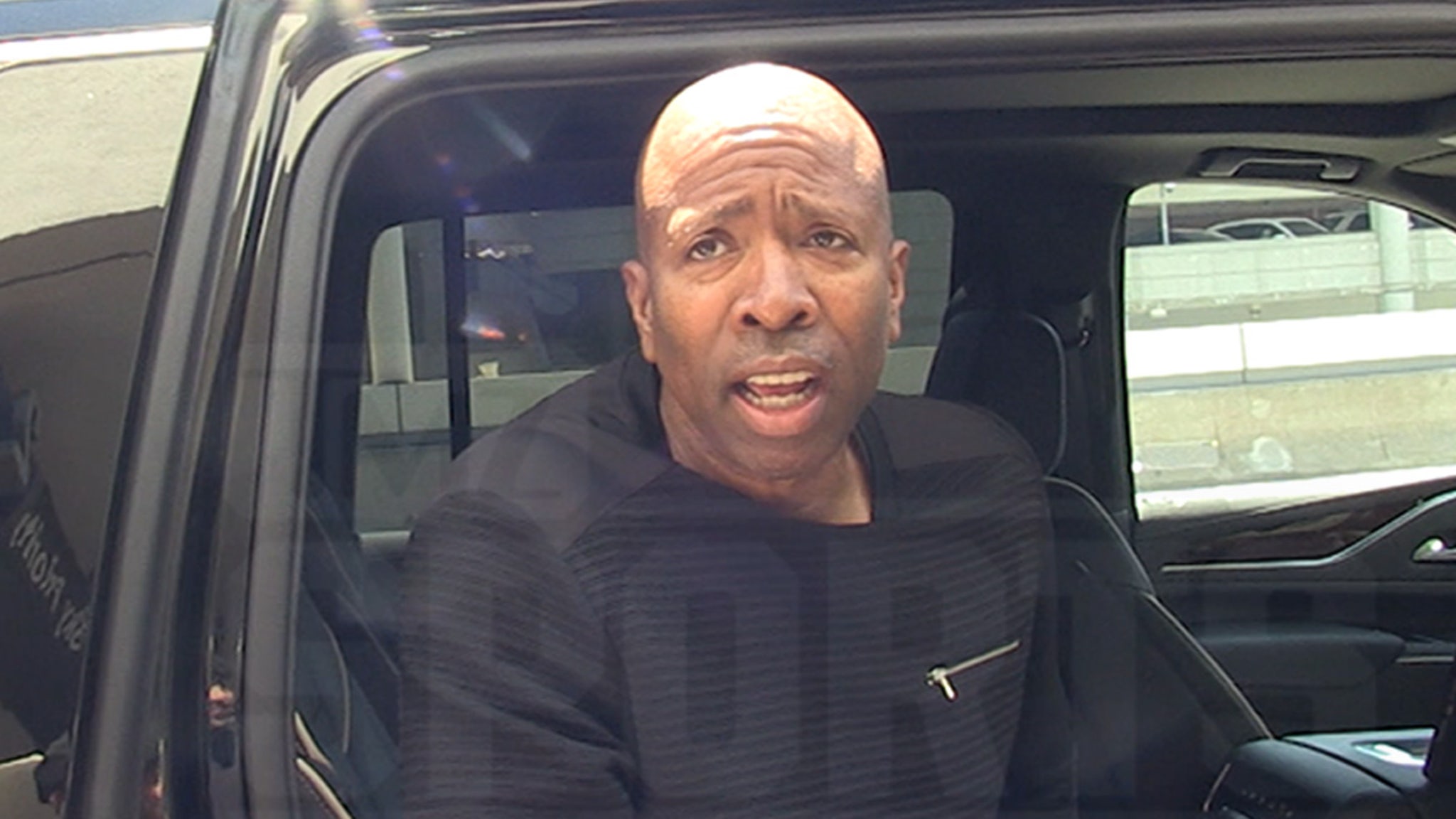 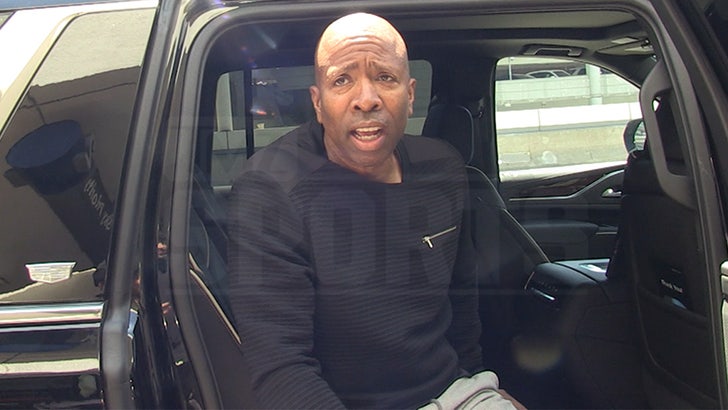 LeBron James is gonna be happy to hear this …

Kenny “The Jet” Smith says he loves the idea of Mark Jackson becoming the Los Angeles Lakers’ next head … telling TMZ Sports he can lead the team to a championship.

The Lake Show just fired Frank Vogel after a horrendous 2021 season … and there are reports the 4-time NBA champ favors the former Golden State Warriors head coach to take the reins.

We spoke with The Jet about the vacancy … and he thinks landing Jackson would add trophies to the Lakers’ already-stuffed case.

“Mark Jackson, he knows how to handle that kind of environment,” Smith said at LAX this week … pointing out the success he had with the Dubs before he was fired in 2014. 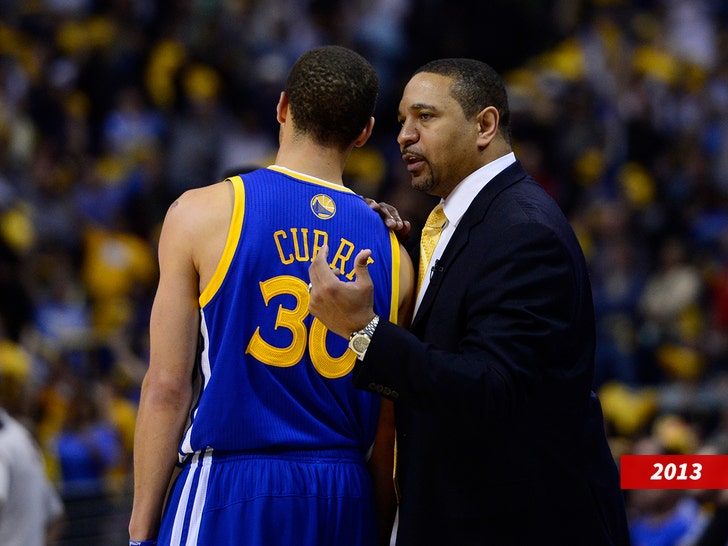 Remember, the Warriors went on to win three championships over the next 4 years after Jackson’s ousting … while coach went on to work as an analyst for ESPN.

“He put the Warriors in contention of what they are,” Smith said. “The way they play, their style of play. Steph Curry owes a lot to his career, because before Mark got there, Steph Curry wouldn’t even play in 4th quarters. We wouldn’t think he was a great player, a great defender.”

“Mark Jackson could coach the Lakers to a championship, for sure.”

Smith says he’s happy to hear LeBron is a big fan of Jackson … but there’s one name he says you can definitely cross off the list of potential candidates.