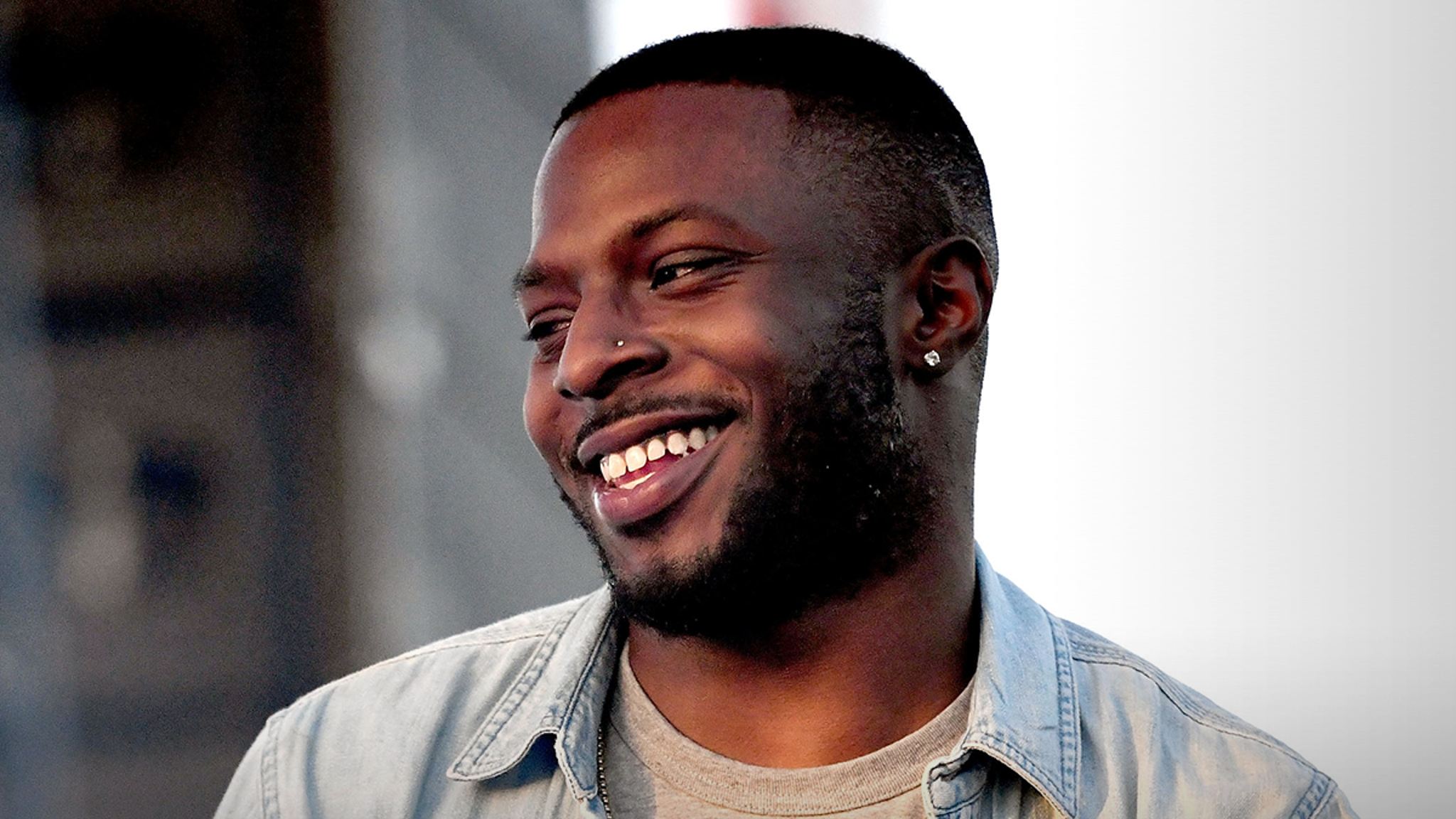 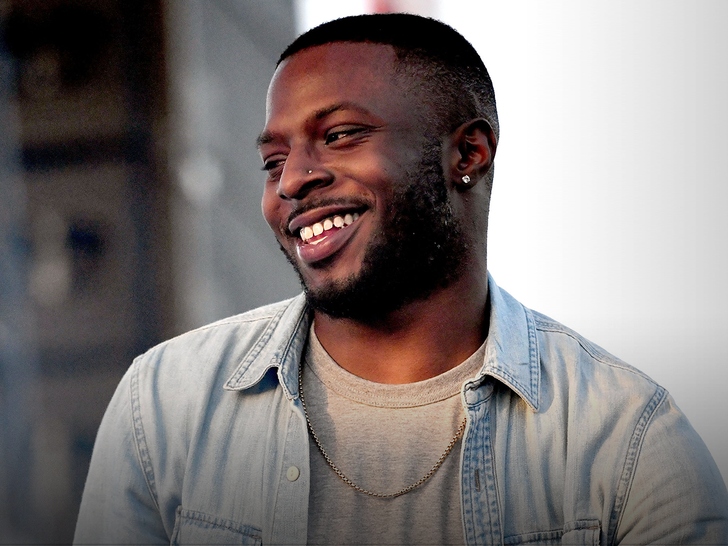 Isaiah Rashad broke his silence this weekend about a sex tape that appears to out him as LGBT friendly — and he’s taking all the love and support he’s received in stride.

The TDE artist — who’s had a solid and loyal fanbase for years, dating back to the 2010s — performed Saturday at Coachella … the first time he’s taken the stage publicly since a private tape of his leaked back in February, showing him engaged in a sex act with two men.

Isaiah Rashad’s intro video at Coachella: “The purpose of doing that was to embarrass him. However, that backfired. When his video leaked, his dreams and everything went up.” pic.twitter.com/xnPUzuftmT

The clip went viral, conjuring lots of reaction from the hip-hop community, including shock. Fact is, Isaiah had only ever indicated he was into girls … at least in his music, anyway.

While there were some who chimed in with homophobic jokes and insults, there were just as many who spoke up having Isaiah’s back — including some prominent figures in the industry, like The Game, who said people’s private lives were no one else’s business but their own.

Isaiah Rashad thanks fans for all the support at #Coachella

“I see all the messages and all the positivity… Y’all kept me alive these last couple months.” ♥️

Isaiah was clearly keeping tabs on all the chatter that surfaced, as he compiled a lot of it into an intro video that he played before coming out to rock his set.

IR performed with tons of energy and didn’t explicitly say anything about the sex tape until later on when he was nearing the end … giving thanks to his fans for the solidarity, even indicating they may have saved his life with their messages of positivity and embrace.

It also appears the guy was getting emotional during one of his songs — eagle-eyed viewers watching the live stream from home spotted what look to be tears coming down his face.

Tons of people are giving Isaiah props for tackling this issue head on at Coachella, the most public of spaces. Also … him getting embraced like this is indicative of where we are as a culture … namely, it ain’t that big a deal if a rapper is anything but straight these days.

That hasn’t always been the case, but the tide seems to be turning in that regard.