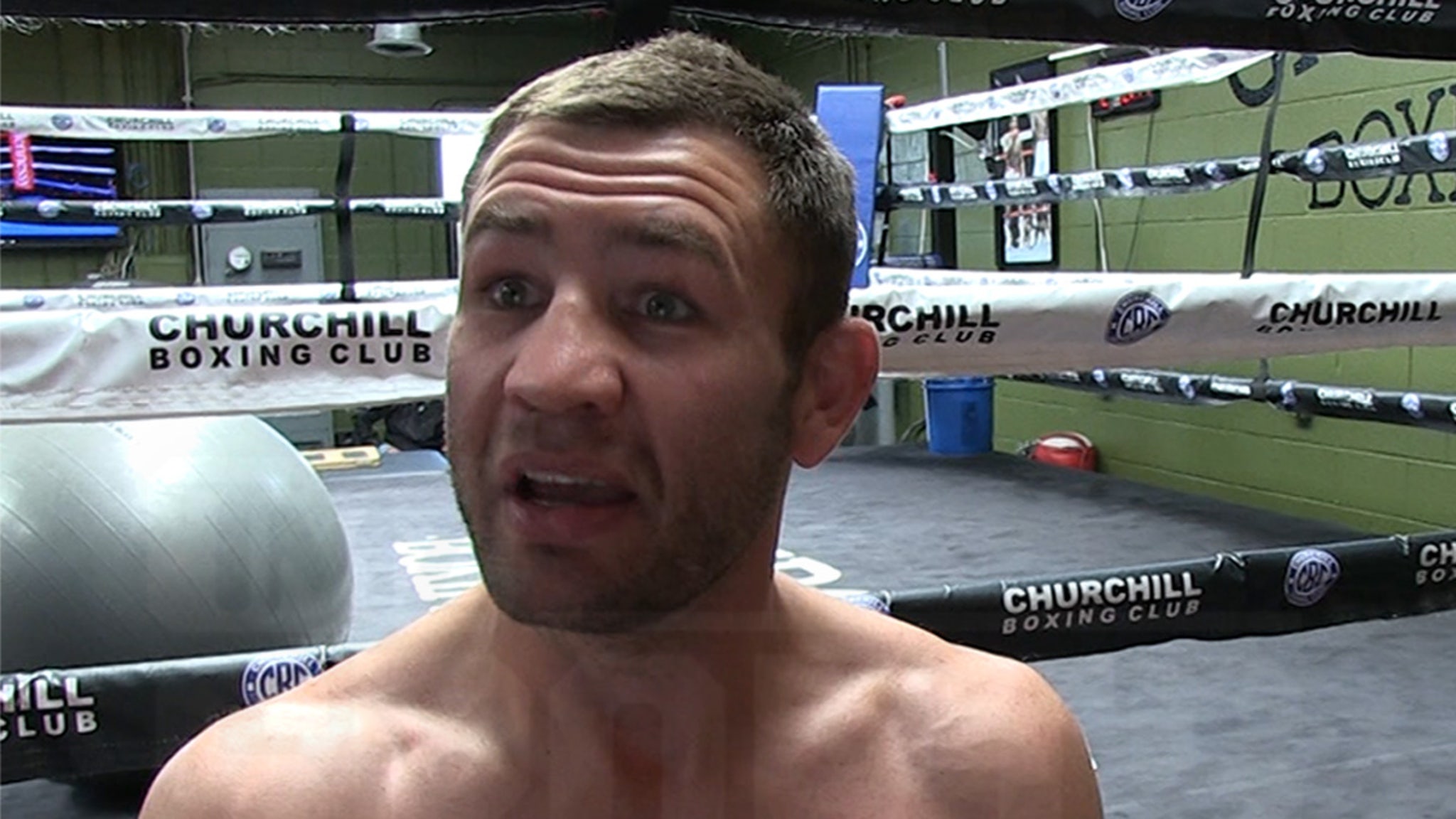 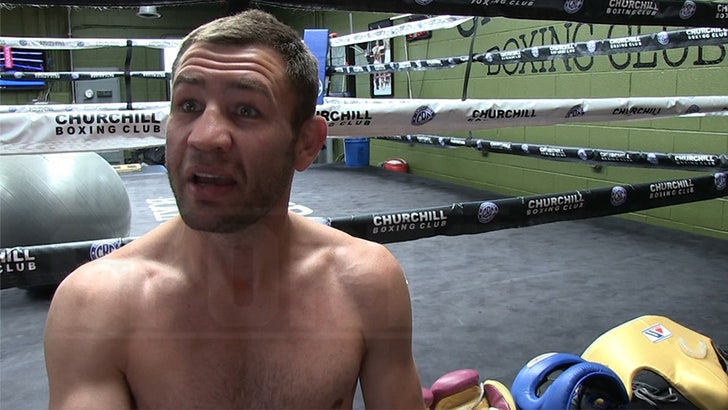 TMZ Sports talked to 34-year-old van Heerden (28-2-1-1, 12 KO’s) in Los Angeles days before he hopped on a plane and headed across the pond for one of the toughest matchups in his long career.

We asked Chris if he felt confident he’d beat Benn.

Benn — who was born in London — is only 25 years old. He’s ranked 5th in the welterweight division. There’s been talk of him being ready to take on the likes of Terence Crawford and Errol Spence. Conor is also the son of former champ, Nigel Benn. 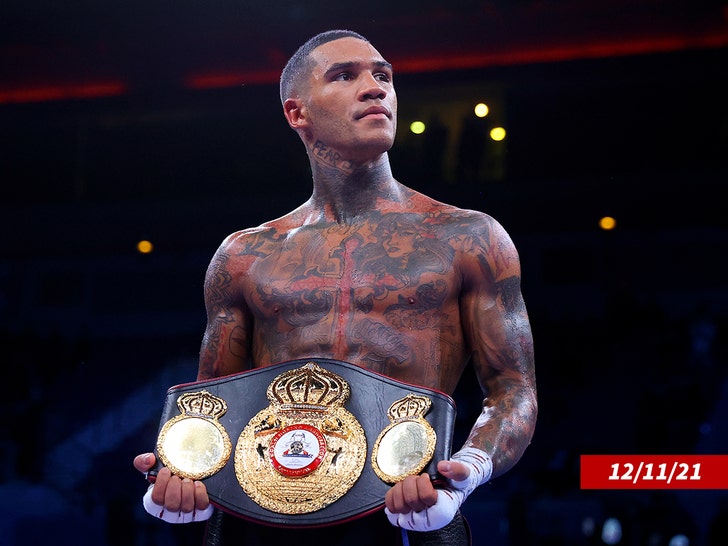 In the week leading up to the fight, Conor has talked about being ready to face the top fighters in the division … but Chris — the first southpaw CB will fight — believes Benn hasn’t faced any tough competition thus far.

How does he see himself getting his arm raised?

“I see a win, whatever way it’s gonna be. Whether it’s a point, him, walking into something, or me smashing his face up, cut him up. I’m seeing a win. Victory.”