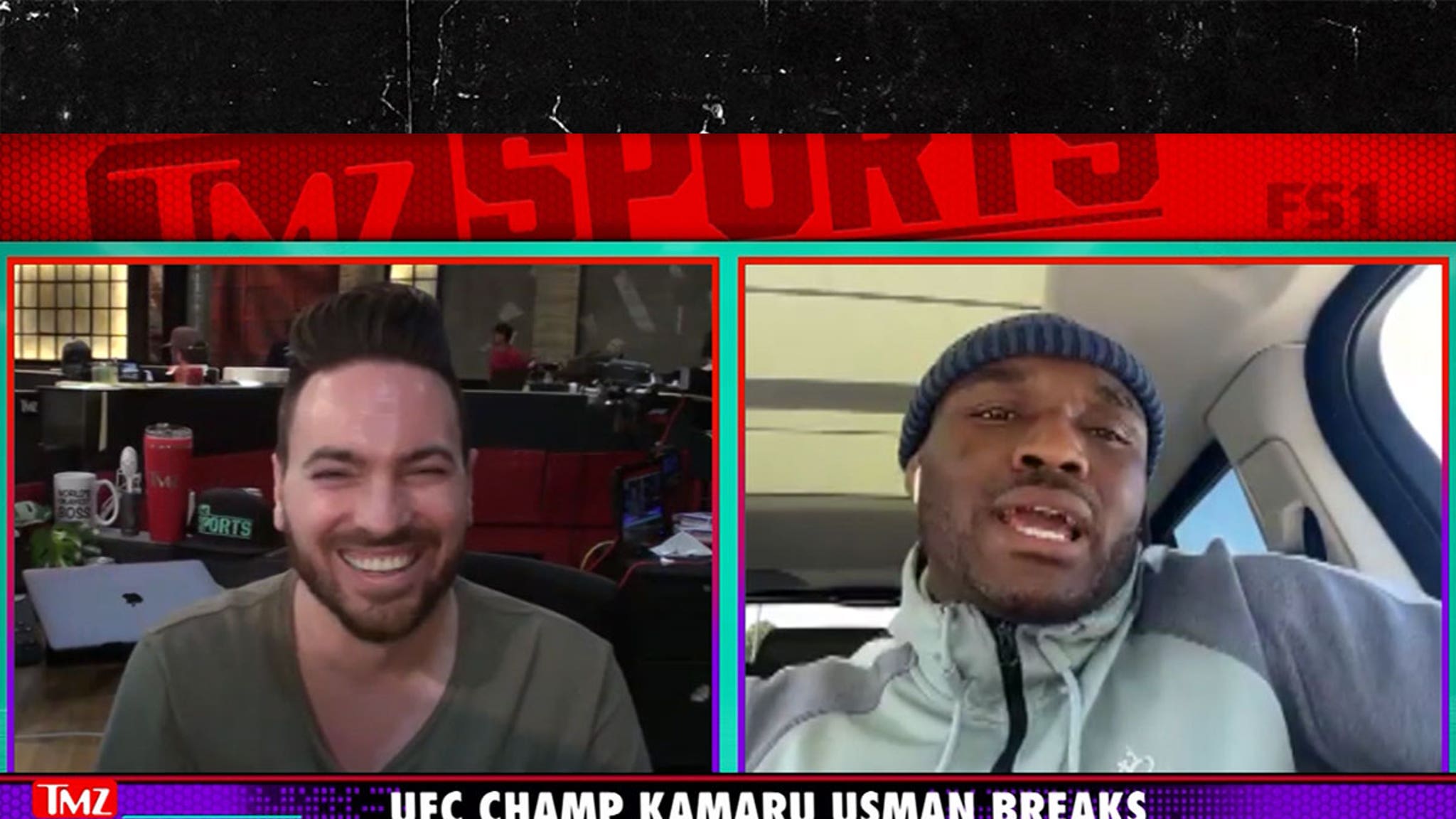 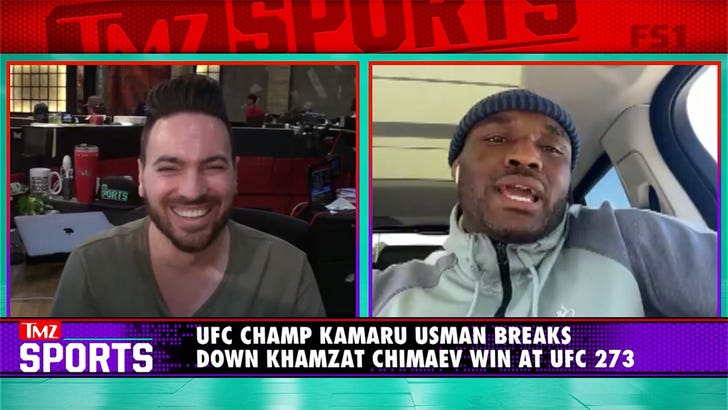 Kamaru Usman — the UFC welterweight champ and top pound-for-pound MMA fighter in the world — is breaking his silence on (likely) future opponent Khamzat … telling TMZ Sports, he’s down to fight Chimaev, but it’s gonna cost him that undefeated record!

“I’ve never had a doubt that I can and will or would beat anyone in the world,” Usman plainly told us when we asked if he had any uncertainty that he could beat Khamzat after watching the Burns fight.

It’s the first time the 34-year-old star — who hasn’t lost in nearly a decade — has talked about Chimaev, who is now the #3 ranked UFC welterweight, since UFC 273. 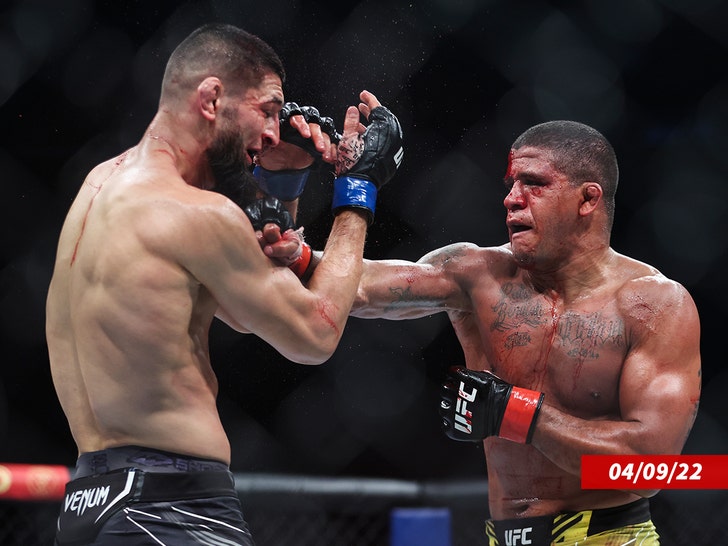 Prior to the fight, Khamzat had literally been hit a grand total of one time during his four UFC fights. However, that all changed when Burns put a hurtin’ on Chimaev, landing over 100 strikes during their three-round brawl which KC won by unanimous decision.

We asked Usman if he saw any weaknesses he could take advantage of in Chimaev’s game.

“Absolutely. That’s what I’m supposed to do. That’s my job. That’s just how I roll, what I do. I dissect each and every situation all the time, and I definitely did in that fight. But, there were a lot of things there that I knew were present all along.”

FYI, Kamaru and #2 ranked Leon Edwards are supposed to fight sometime this year … though contracts haven’t yet been signed.

And, whenever the Chimaev fight makes sense, Usman is ready to roll.

“I’m just focused on the next one, and if it’s Edwards, so be it, I’ll be prepared, I’ll be ready to go in there and do what I do best.”

There’s so much more … everything from fighting McGregor, possibly moving up 2 weight classes, a boxing match with Canelo Alvarez, and retirement.