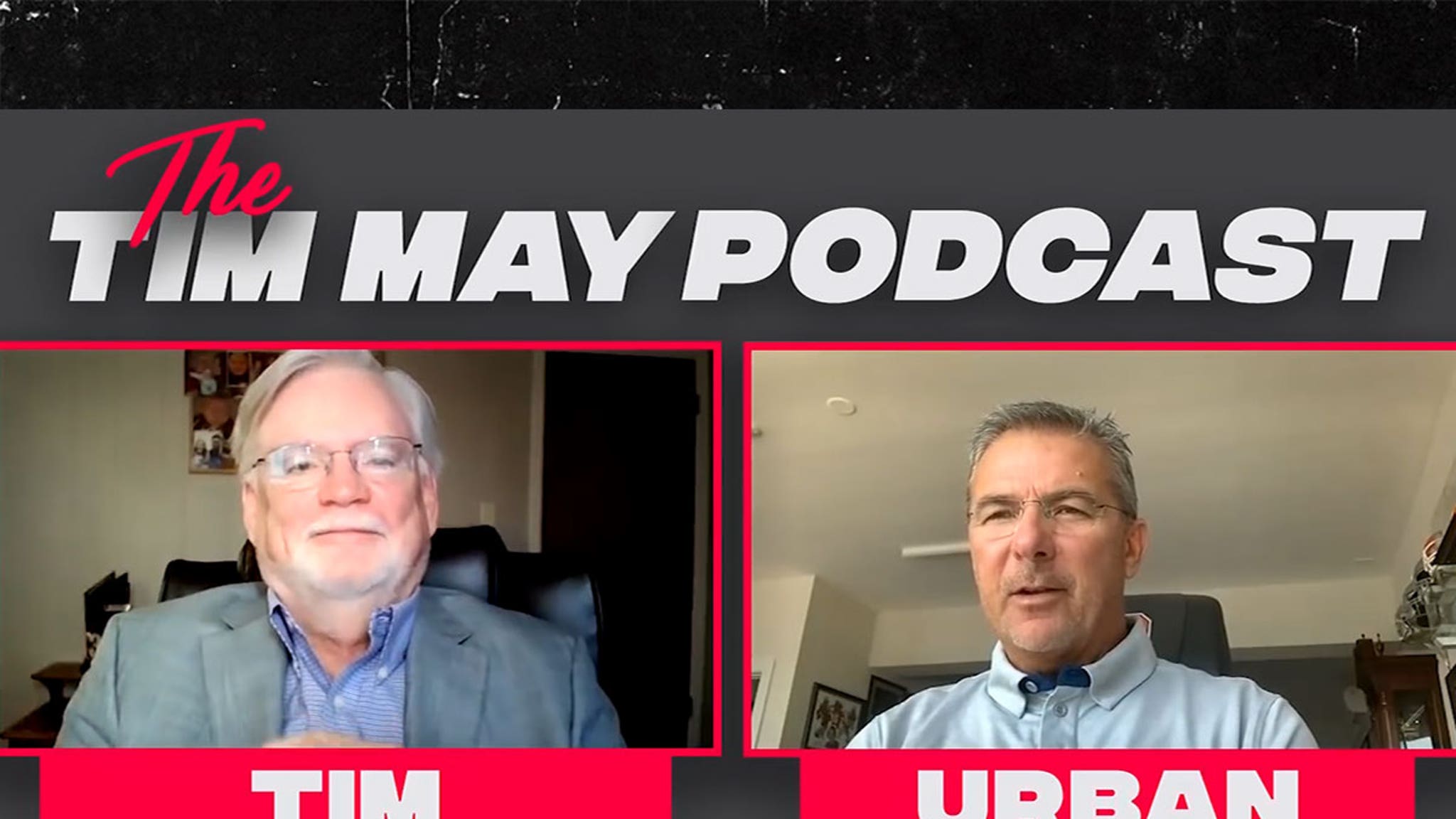 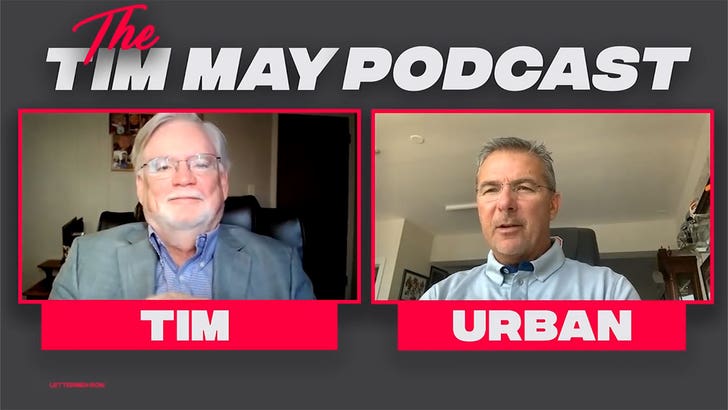 The Tim May Podcast

Urban Meyer swears he knew who Aaron Donald was before the Jaguars took on the Rams last year … blasting a report that said otherwise as “silly.”

The 57-year-old former Jacksonville head coach joined Tim May on “The Tim May Podcast” this week … and dismissed the notion that he had no idea who arguably the best defensive player in the NFL was.

“It’s — you know, I’ve heard silly things before in my life,” Meyer said. “You almost shouldn’t even address things like that, it’s so silly.”

It only took until the Jaguars second offensive play of the game for Aaron Donald to do this. I’m sure Urban Meyer knew who he was then. https://t.co/higOkVRGjT pic.twitter.com/4OXlR37tXD

You’ll recall, The Athletic reported last month that Meyer was “unfamiliar with star players around the league” — including Donald.

Meyer allegedly told his staff, “Who’s this 99 guy on the Rams?” and, “I’m hearing he might be a problem for us.”

Of course, that’s a shocking allegation … considering Donald is a three-time Defensive Player of the Year who’s been selected to the NFL’s All-Pro team 7 times.

Meyer and the Jaguars eventually squared off against Donald in December and lost, 37-7. The coach was later that month after the team started 2-11.