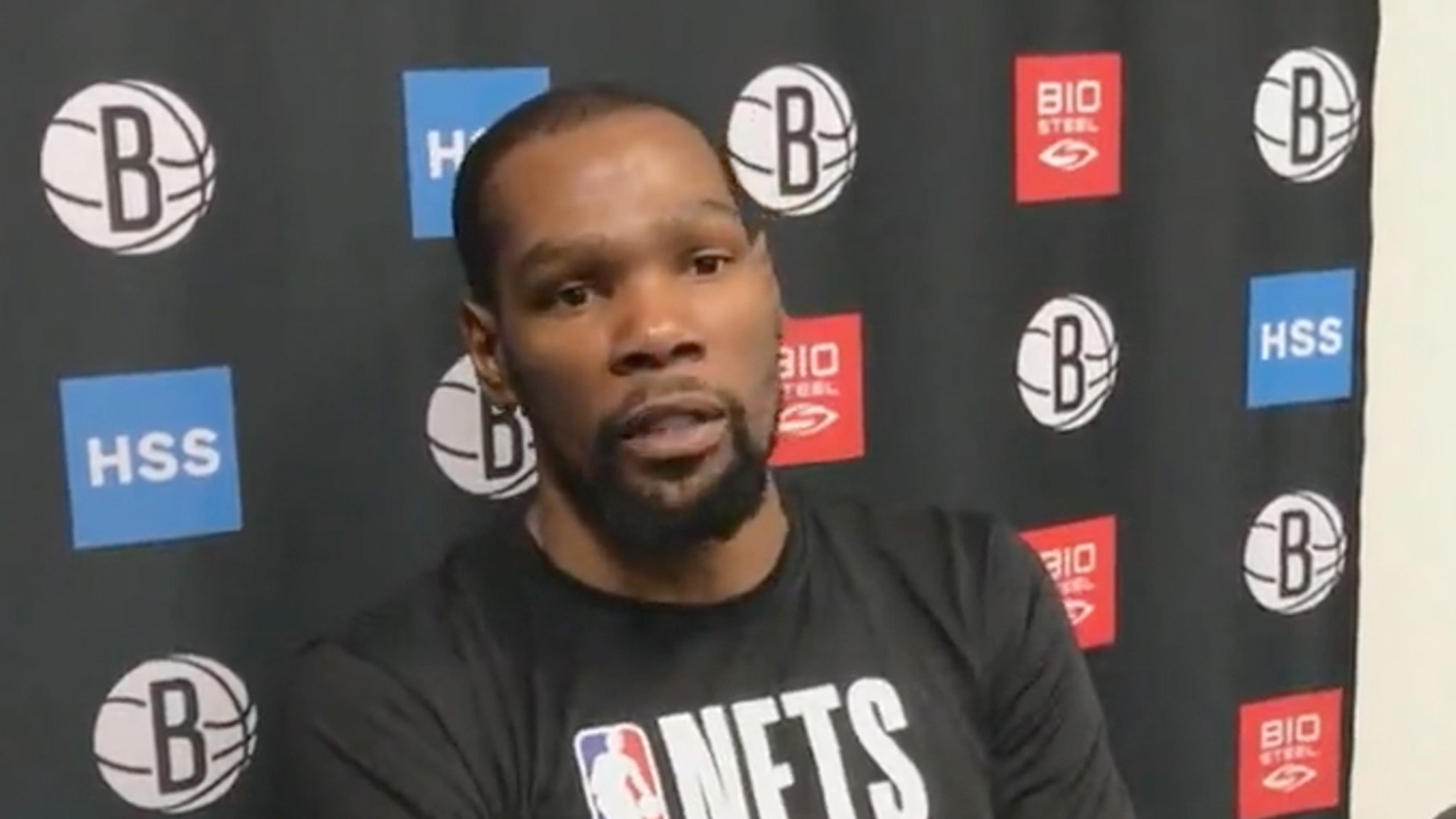 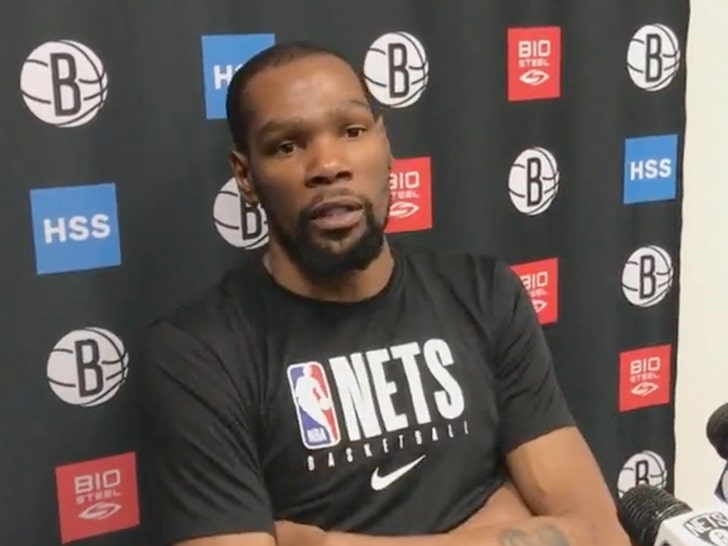 Nets forward Kevin Durant is condemning the tragic subway shooting in Brooklyn on Tuesday … calling it “devastating” and saying he “hates senseless violence.”

Durant addressed the media after the Nets walkthrough ahead of their play-in game tonight against the Cavaliers at the Barclays Center.

“It’s devastating,” Durant said, adding … “I don’t know the details. To hear the sirens out front of the practice facility and see so much commotion going on outside, you hope and pray for the best for everybody involved.”

Durant said he received a text saying there might be heavy traffic on his way to the arena but the reason for it was never specified. Durant told reporters he initially heard about the tragedy from his teammates, but admits he didn’t know the severity of the situation.

“You hope and pray for the best for everybody involved,” @KDTrey5 discusses the NYC subway shootings that took place three blocks away from the Brooklyn Nets practice facility. https://t.co/3xuJpIXOoW pic.twitter.com/3lfjaH2POx

Durant, of course, is referencing the mass shooting that occurred at a Brooklyn subway station this morning in NYC where at least 10 people were shot and several others were left injured during the chaos, according to the Associated Press.

The incident happened at the 36th Street station in the borough’s Sunset Park neighborhood, which is not too far from where the Nets practice at the HSS Training Center. 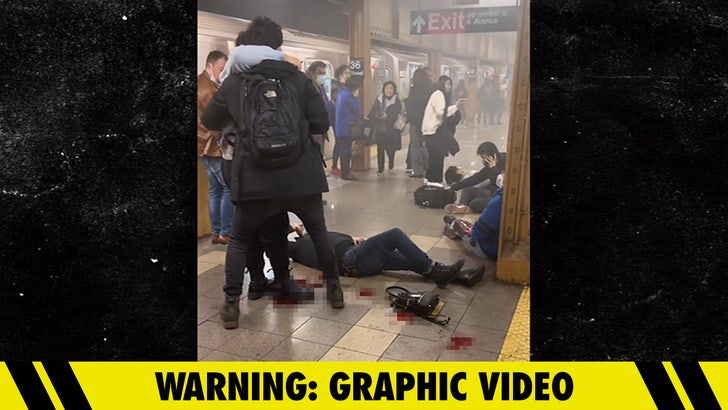 Head coach Steve Nash also responded to the shooting, calling it “a very tragic morning,” saying the Nets org. is “devastated for the community and those directly involved.”

As of now, the Nets are still expected to host the Cavs tonight as both teams fight for playoff seeding.

NYPD officials say the suspected gunman is still on the loose.