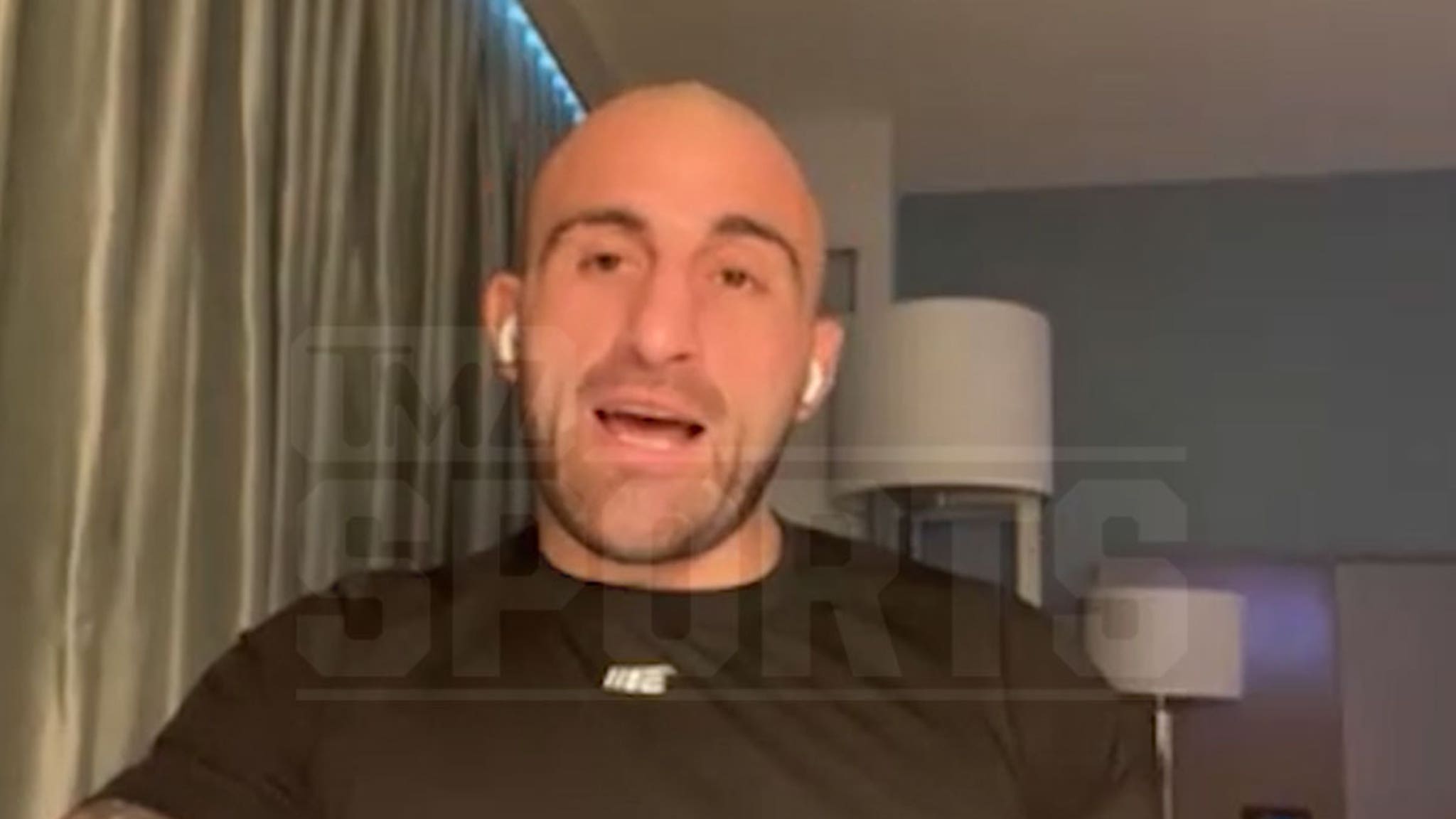 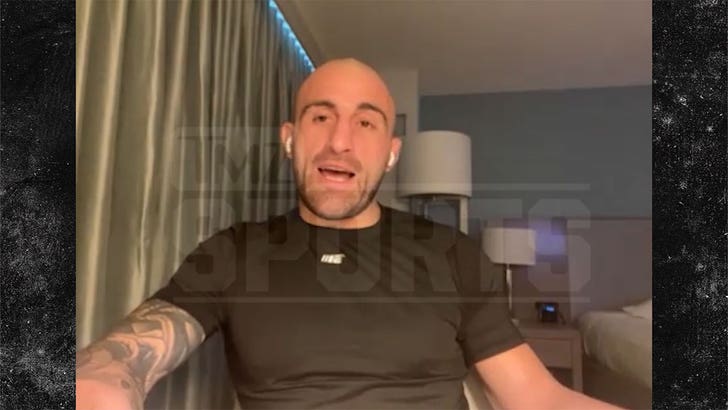 Alex Volkanovski says he isn’t the greatest featherweight fighter of all-time … but damnit he’s close, telling TMZ Sports he plans to be active this year, and will be considered the best by the end of this year.

“I’m not expecting people to give me that GOAT status straight away. You need to work for that,” Volkanovski says, adding, “I don’t believe I’m there yet.”

But, Alex, the champion, is headlining UFC 273 against “Korean Zombie” (Chan Sung Jung) … and plans to fight several times in 2022 — and when the ball drops, bringing in ’23, he’ll be considered the greatest.

“I plan on having a busy year, staying active. I’ll definitely be taking that G.O.A.T. status of the division before the year is up.” 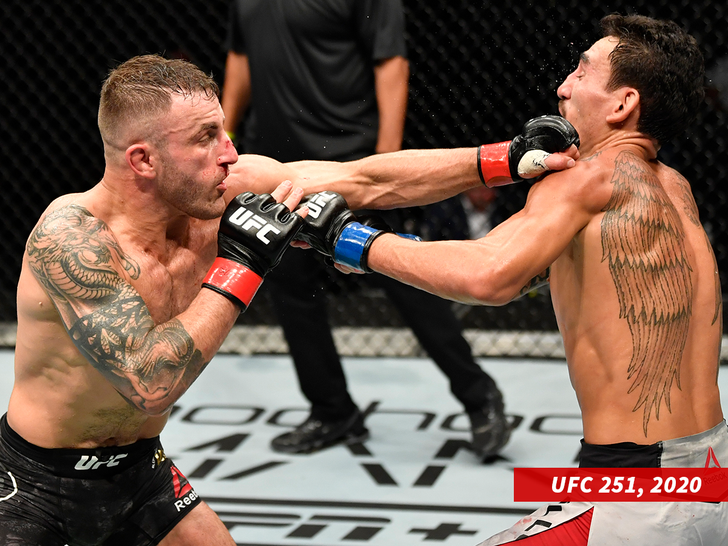 Alex has only lost one fight in his professional career (23-1) … and that fight was in 2013, nearly a decade ago, and wasn’t even in the UFC.

Since taking the L, Volkanovski’s won 20 straight … including wins over Brian Ortega and Chad Mendes, in addition to future Hall of Famers, Aldo and Holloway.

We also talked to Alex about a possible trilogy fight with Max … the #1 ranked contender. Both their fights were very close … and many believe Holloway actually won the 2nd fight.

Could we see the third fight later this year? Check out the clip!