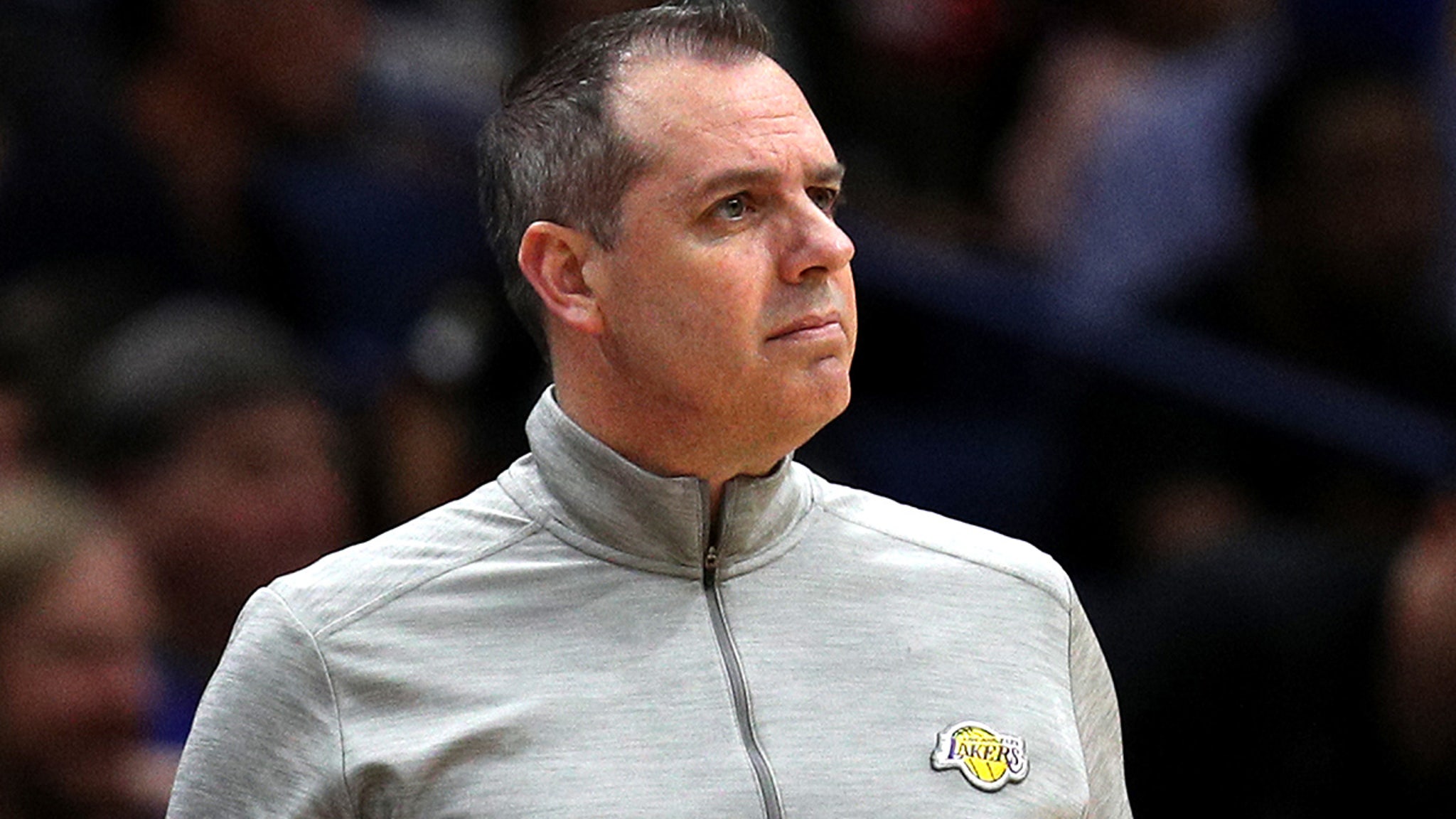 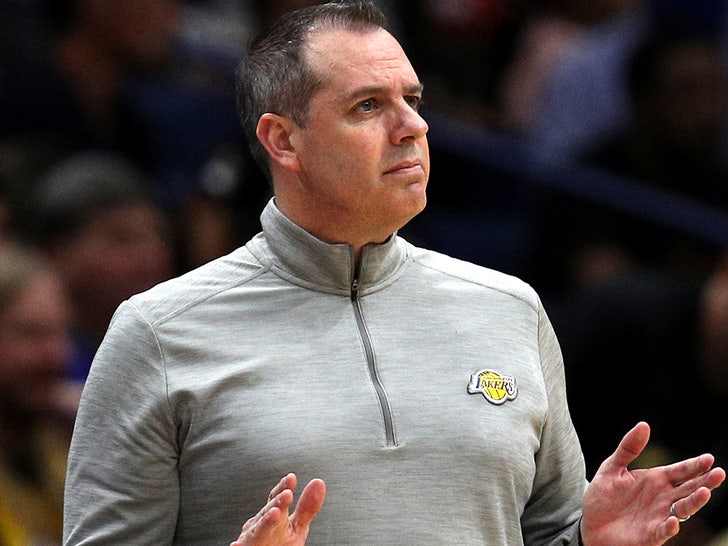 Frank Vogel is out of a job … the Los Angeles Lakers have fired the longtime NBA head coach after a terrible 2022 season — just two years after he led his squad to an NBA title.

Vogel, who coached the Lakers to a championship in 2020 — his first season with the team — was relieved of his coaching duties following a disappointing season this year.

The Lakers finished with a 33-49 record — 8th worst in the NBA — and Vogel received his fair share of criticism and blame for the Lakers’ struggles.

“I have a tremendous amount of respect for Frank both on and off the court. Frank is a great coach and a good man. We will forever be grateful to him for his work in guiding us to the 2019-20 NBA championship. This is an incredibly difficult decision to make, but one we feel is necessary at this point. All of us here wish Frank and his wonderful family all the best for the future.” 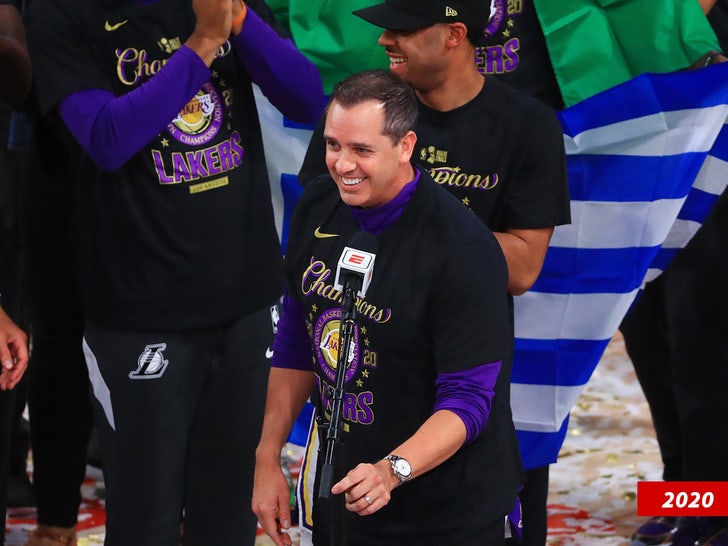 Things weren’t always bad for Vogel  … during the 2020 season, the Lakers posted a 52-19 record — the best record in the Western conference — and third best in the league.

Vogel’s been an NBA coach since 2001 — getting his start as an assistant with the Boston Celtics, before serving as the head coach for the Indiana Pacers for 10 seasons.

The departure of Vogel leaves the Lakers, who missed the play-in tournament this season, with a void to fill at head coach.

The coaching change figures to be just one of the many moves the franchise makes as it attempts to right the ship and return to championship form next season.