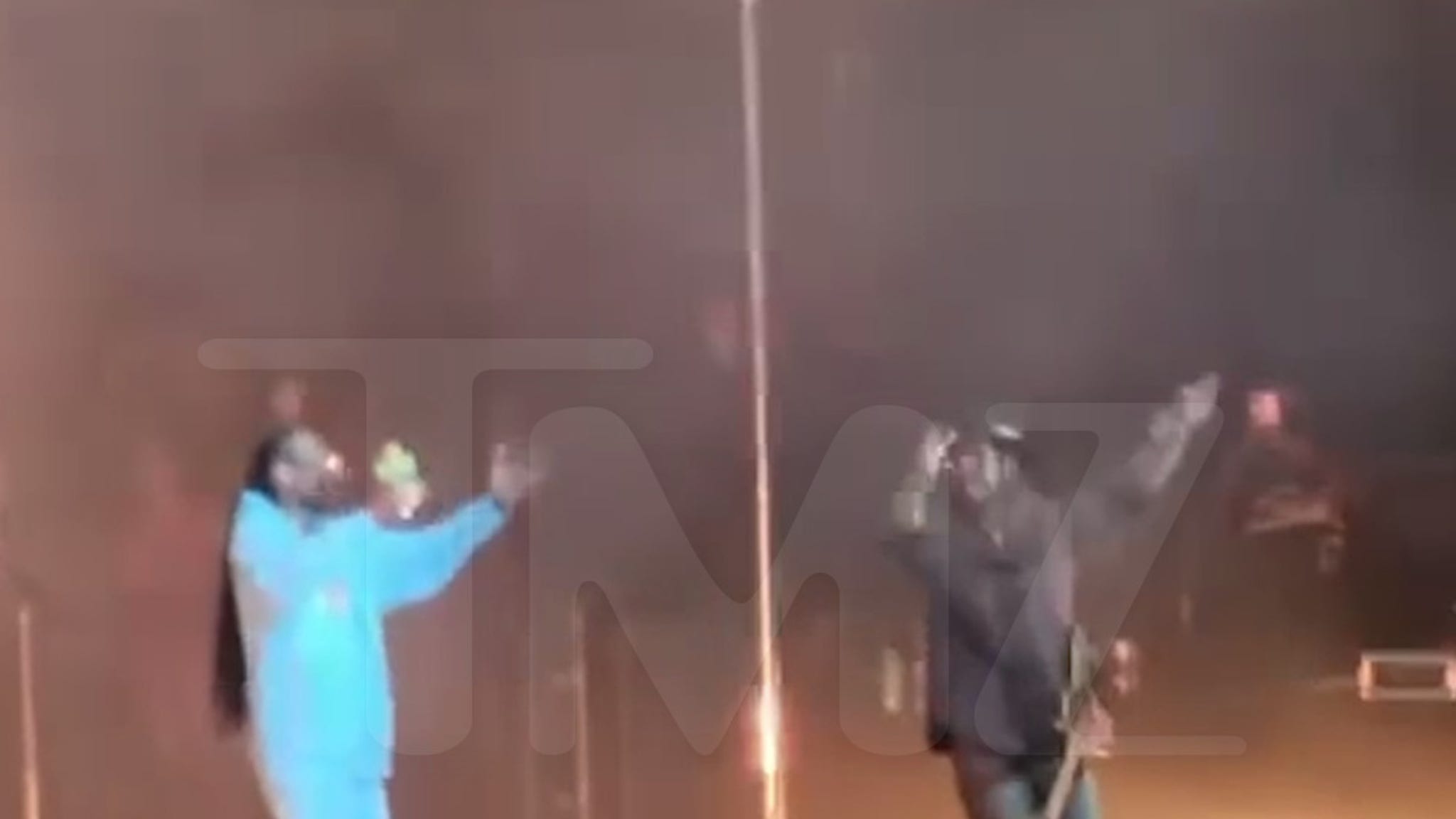 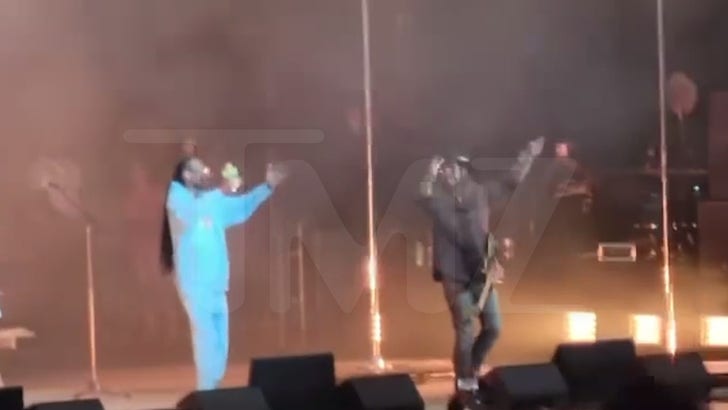 Billy Ray Cyrus‘ marriage fell apart, but his career is still giving him opportunities … like flying in to Dallas for a surprise concert appearance with Snoop Dogg!!!

Snoop was performing at the Dos Equis Pavilion in Dallas on Saturday night when the crowd got a special treat … Billy and the Avila Brothers were on hand to perform their new collab with Snoop.

We got video of Billy being introduced to the audience … and folks got absolutely bonkers before he plugs in his guitar for the first live performance of “A Hard Working Man.”

The track just dropped last month … and it comes at a great time for Billy, who is dealing with a marital headache.

TMZ broke the story … Tish Cyrus filed for divorce last week in Tennessee after more than 28 years of marriage, listing “irreconcilable differences” as the reason for the split. It’s the third time Miley Cyrus‘ parents have filed for divorce.

No word if Snoop offered Billy something to ease the pain.