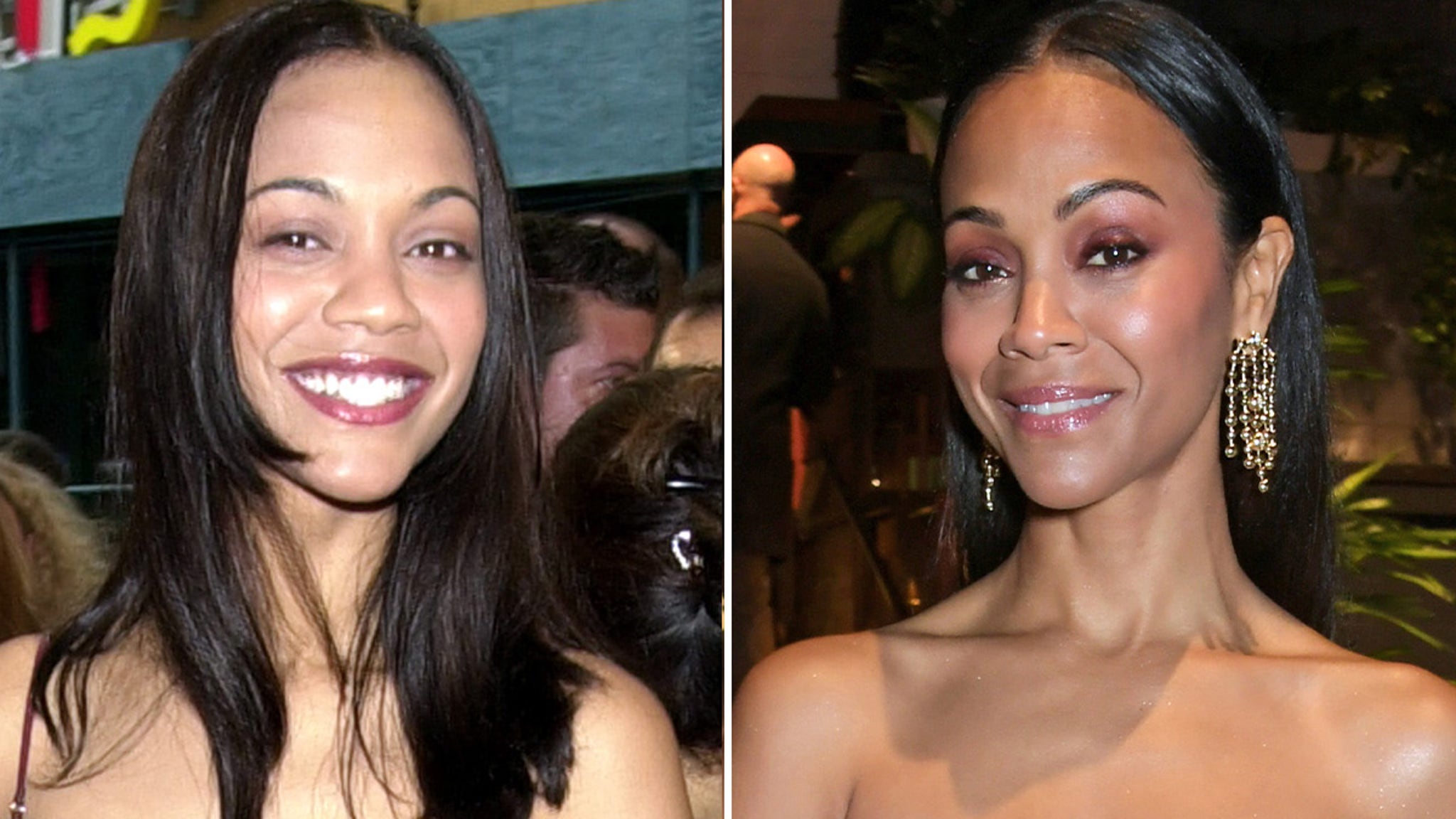 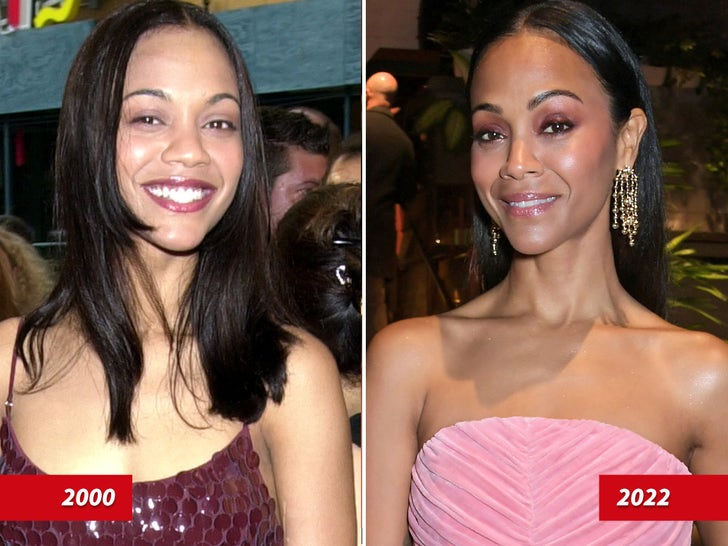 Zoe Saldana‘s hot looks over the years are on point!

Here is 23-year-old Zoe at the premiere of the ballet film “Center Stage” in New York City back in 2000 (left). This was Saldana’s breakout movie role and the start of her now-impressive movie career.

And, 20 years later … the stunning mom of three showed her consistent, fresh look at an event in Los Angeles (right). The actress recently starred in Netflix’s film “The Adam Project” and shared the screen with big stars like Ryan Reynolds, Jennifer Garner, Mark Ruffalo and Catherine Keener.

From her role in “Crossroads” to “Guardians of the Galaxy” she may be growing as a Hollywood artist … but her looks are still frozen in time.