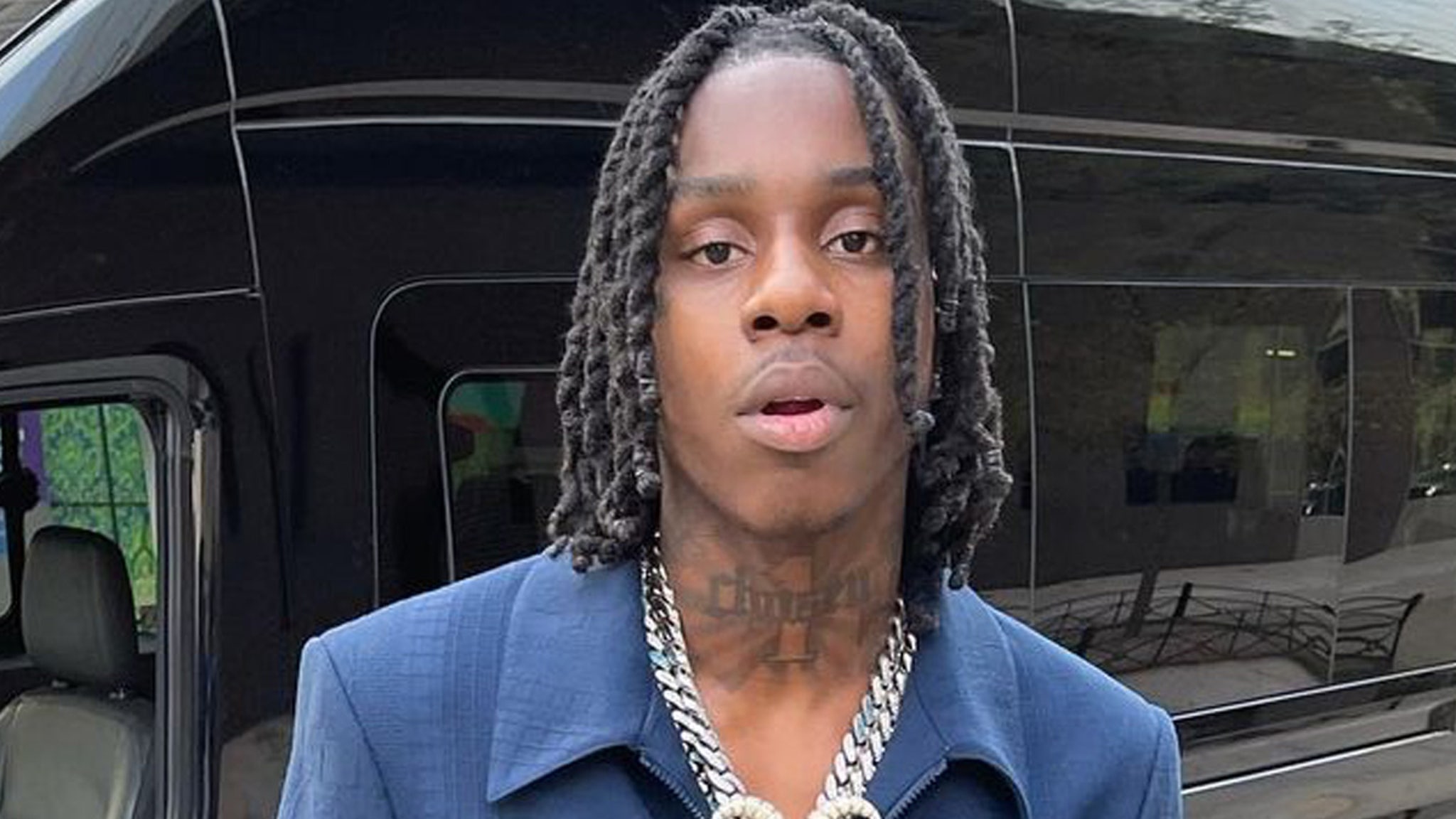 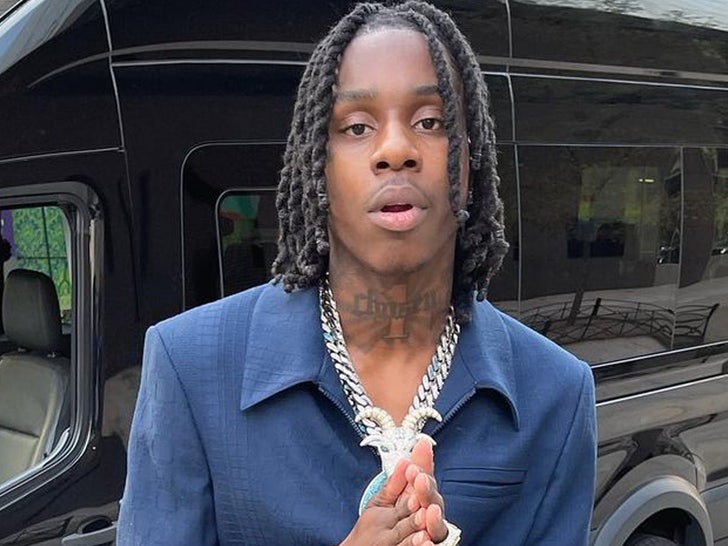 Rapper Polo G‘s final 2 charges in his cop attack case have been dropped after he completed anger management classes … putting an end to this whole saga.

The artist recently completed a 6-hour anger management course, resulting in his final 2 counts of misdemeanor Resisting an Officer Without Violence being tossed.

As for why he got cut a break, this was part of the Pre-Trial Intervention program — PTI — which allows offenders with non-violent offenses to have charges dropped when they complete such programs.

Polo never pled guilty, so he won’t be on probation. It’s case closed.

Polo’s celeb attorney, Bradford Cohen, tells us the rapper is happy to put this behind him and get back into the studio … thanking the State Attorney for Miami-Dade County for her professionalism in resolving the matter. 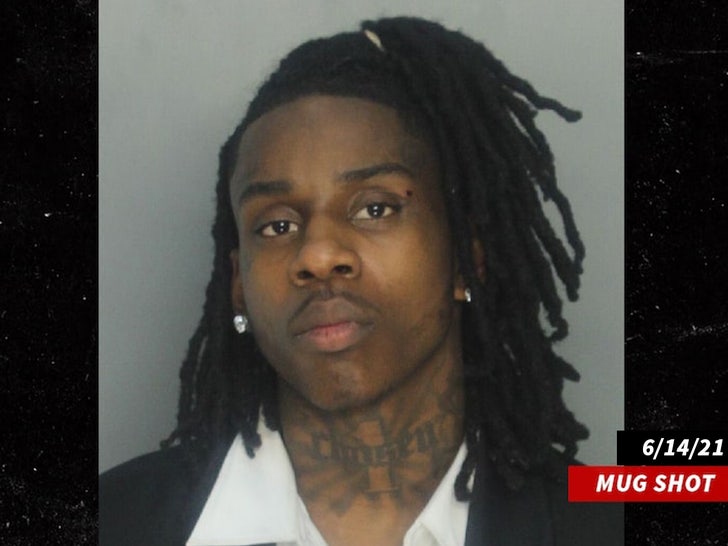 As we reported, Polo G was arrested for allegedly attacking a cop during a traffic stop back in June. According to an affidavit, obtained by TMZ, the cop suffered abrasions to the face and a swollen right cheek … the officer took multiple punches and elbow strikes to his head while trying to cuff the rapper.

In November, 3 of Polo’s charges were dropped, including the 2 felony charges — battery of a police officer and threatening a public servant. They were dropped because of insufficient evidence. The only charges that remained were resisting an officer — a non-violent misdemeanor.

Trump Opens Up About January 6th in New Documentary Subpoenaed by House Committee
Adrian Yanez Says Fight W/ O’Malley Would Be MMA Version Of Hagler-Hearns
J.K. Rowling Pranked by Russians, Thought She Was Talking to Zelensky
Warren Sapp Says Kaepernick’s Raiders Tryout Was ‘A Disaster,’ ‘One Of The Worst’ Ever
‘Buckhead Shore’ Cast Premiere Party Shut Down by Police