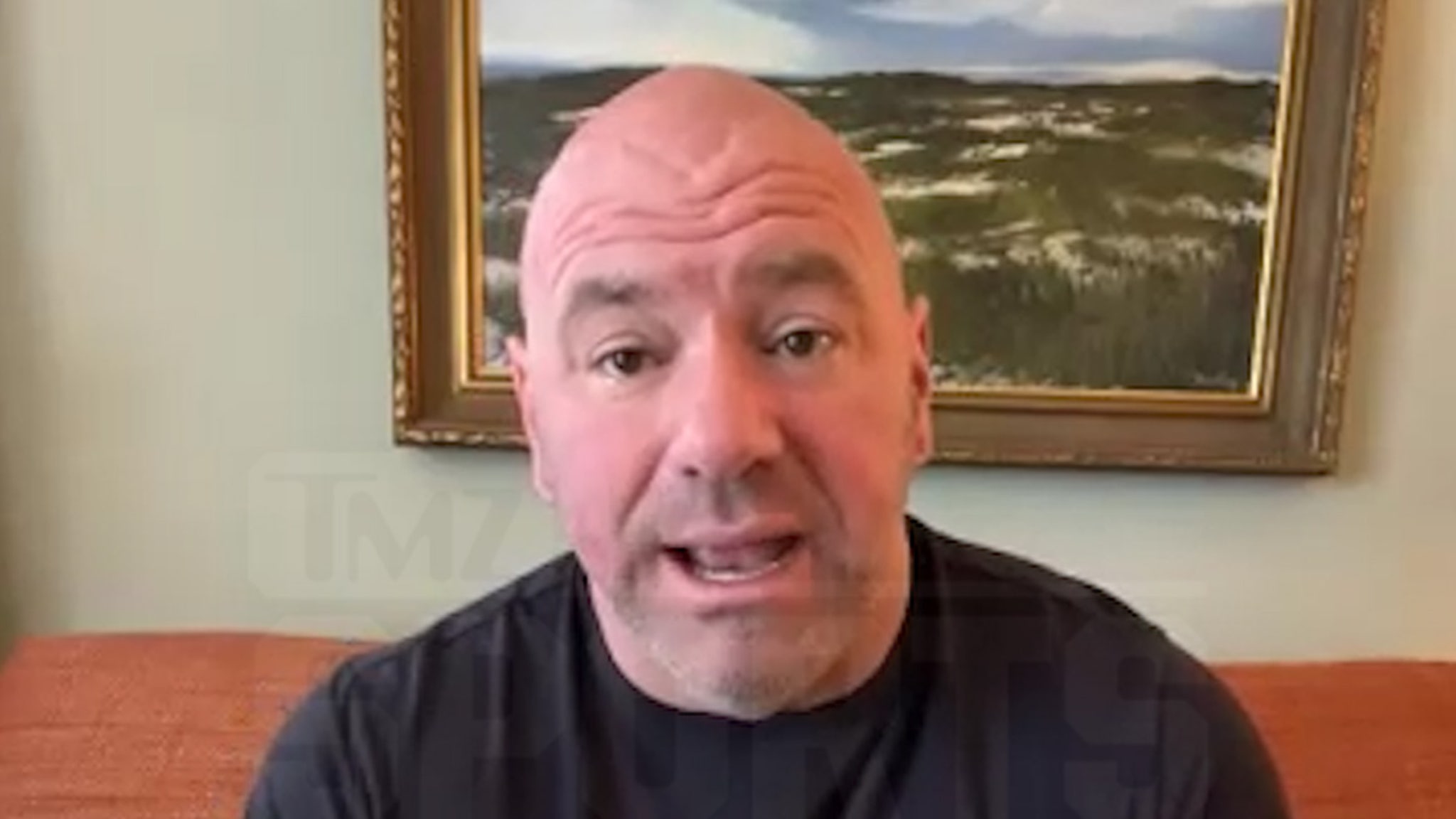 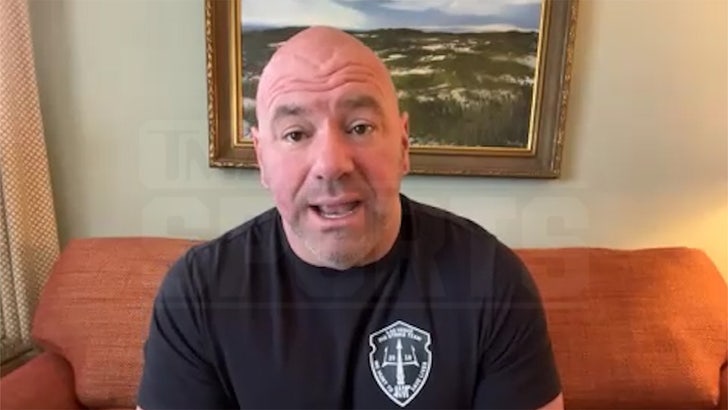 Dana White says Khamzat Chimaev will likely fight Colby Covington … IF he can get past Gilbert Burns — the #2 ranked contender — at UFC 273 Saturday night.

The UFC honcho joined Babcock on the TMZ Sports TV show (airs weeknights on FS1) … and was asked if Chimaev, the #11 ranked welterweight, would get a title shot against Kamaru Usman if he were to beat Burns.

The short answer is no … but the fight fans can expect is equally as awesome.

“In a perfect world, you know, I have a fight coming up on ABC,” White tells us, adding … “If Khamzat Chimaev should win, I would love to do a fight with him and Colby.”

Covington is coming off a win against former-best-friend-turned-enemy, Jorge Masvidal. 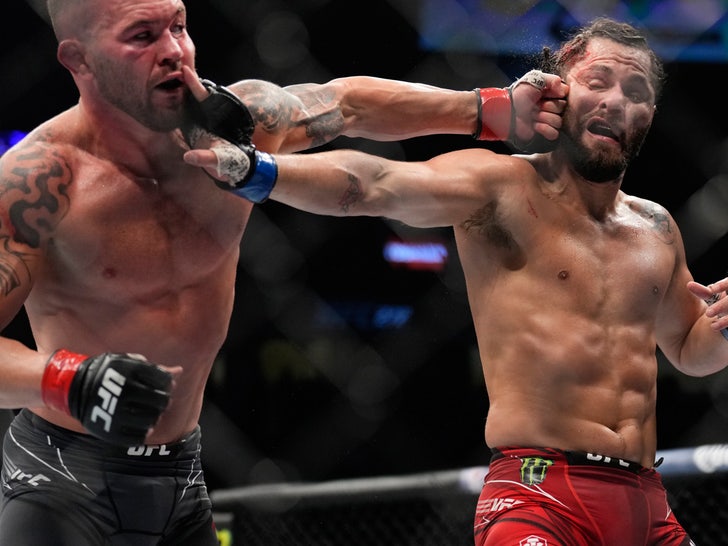 Obviously, a lot has to happen (agreeing to date, money, etc.) … and beating Burns is a monumental task (Durinho’s beaten Tyron Woodley and Stephen “Wonderboy” Thompson), but it’d be a massively popular matchup.

As for the actual fight between Khamzat and Gilbert, the excitement from fans is off the charts.

“Anything to do with Chimaev and Burns is outperforming the main or co-main by six to seven times. It’s an interesting card.”

FYI, the main and co-main events are both title fights … featuring Alexander Volkanovski (C) vs. “The Korean Zombie” and Aljamain Sterling (C) vs. Petr Yan.

Chimaev hasn’t lost a fight, ever (10-0 overall, 4-0 in the UFC) … and has literally only been hit two times in four UFC fights. TWICE. Only one of the matches went past the first round.

But, Burns is the toughest test (though, Chimaev says it’s MMA fighter Ikram Aliskerov) of his young career. Does Khamzat beat Burns and set himself up for a mega fight with Covington … and a possible title fight with Usman to follow?

Or, does Gilbert derail the very fast-moving hype train?

We find out Saturday night at UFC 273.