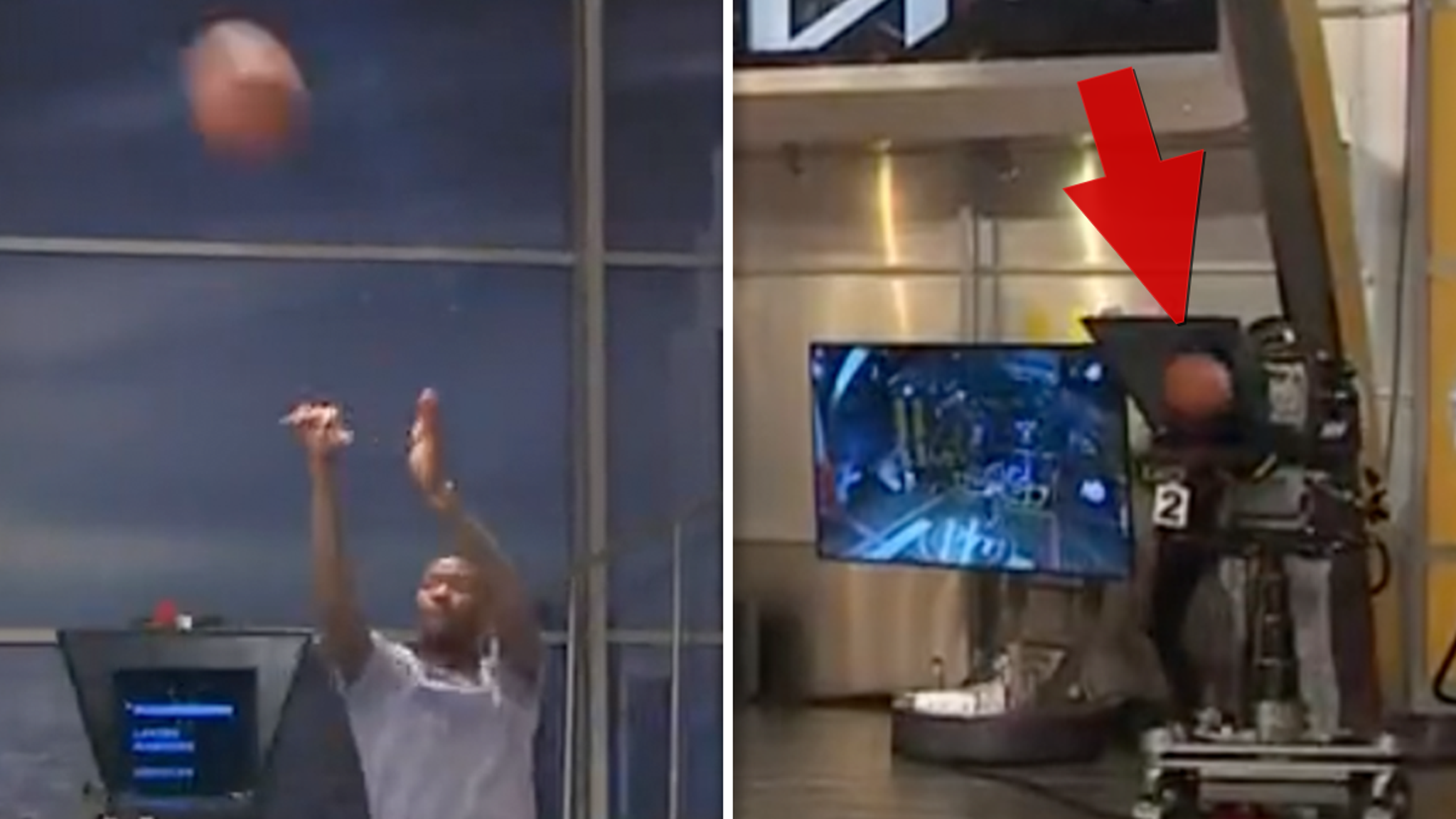 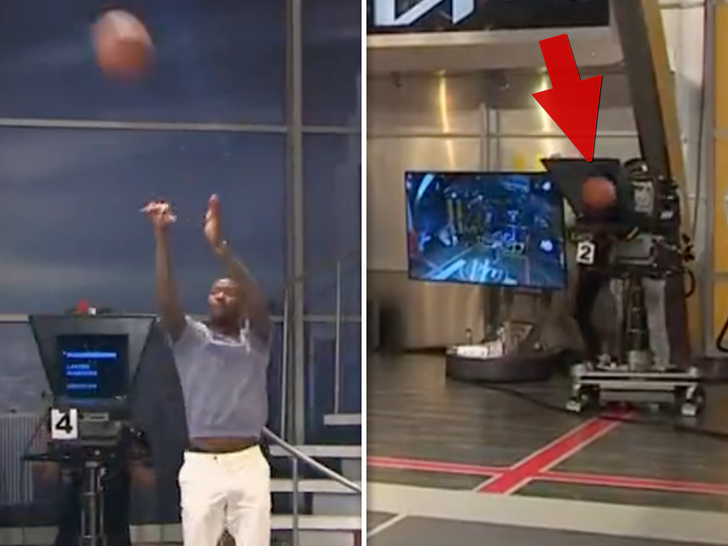 While shooting around on the show with Hall of Famers Shaquille O’Neal and Dwyane Wade … the three-time Sixth Man of the Year accidentally broke a camera when his ball ricocheted off the rim and crashed into a pricey piece of equipment.

In video from the broadcast, you can see Crawford’s ball hit the camera’s lens head-on — causing the glass to shatter everywhere.

The crew had a shootout and @JCrossover broke one of the cameras 😬 pic.twitter.com/5FNfhPymkD

D-Wade couldn’t believe what he saw at the time of the accident … and Shaq immediately pointed toward Crawford to tell on who was responsible for the damage.

Wade, though, joked Shaq shouldn’t have done that — yelling, “Snitches get stitches!”

No word on if Crawford will have to fork over some cash for the camera (we’re sure TNT’s got insurance for it) … but if he does, the guy made over $122 million in his career — so something tells us he’ll be able to afford it no sweat.