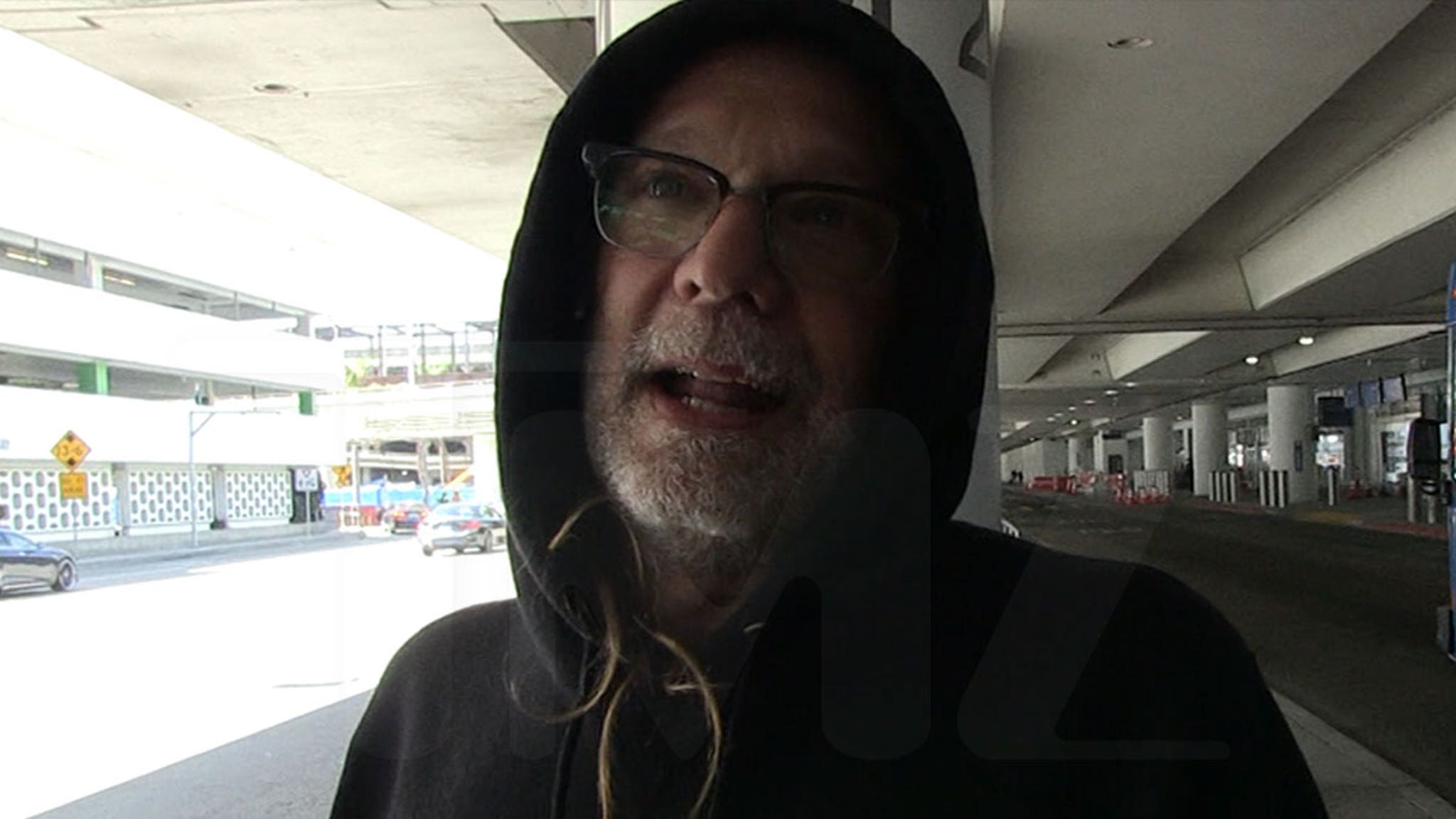 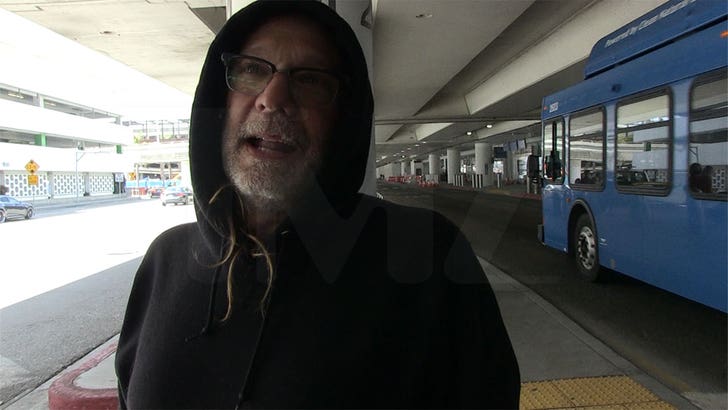 It’s a wrap for “The Walking Dead” … and as the blood and guts get mopped up from their set, one of the series’ head honchos is promising fans … they’ll be dying over the ending.

We got Greg Nicotero — an EP on ‘TWD’ and the lead special effects supervisor on the show — at LAX Wednesday … and considering they just finished filming for the last time as a crew just hours earlier, there was a lot to get to as far as final thoughts from the OG here.

Today is the big day! Filming for #TheWalkingDead is coming to an end. It’s been an incredible 12 years and we hope all the amazing cast and crew have a fantastic wrap day. #TWDFamily forever! pic.twitter.com/ybGR8jqa9O

For starters … we asked if Norman Reedus was all good after recently suffering a concussion on set — and, indeed, Greg tells us he’s well healed … while shedding a little more light on what happened. Sounds like he — and everyone else — was burnt out from a grueling schedule.

Greg also told us about future plans — both ‘Walking Dead’-related and otherwise — and it sounds like he’s got quite the slate of work ahead of him. 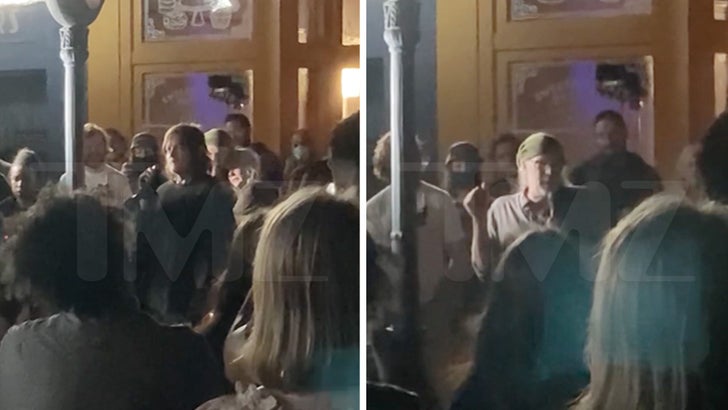 Now, of course … we also had to ask what, if anything, he might’ve taken home as a souvenir — and lo and behold, he doesn’t disappoint. Greg says he certainly has a few mementos from his decade-plus of shooting … pretty much all the big props you can imagine (shout-out Negan lovers).

You can tell the show has meant so much to Greg, which is why he left the best for last — a guarantee to a bloodthirsty fanbase that this final season won’t disappoint. Fingers crossed!