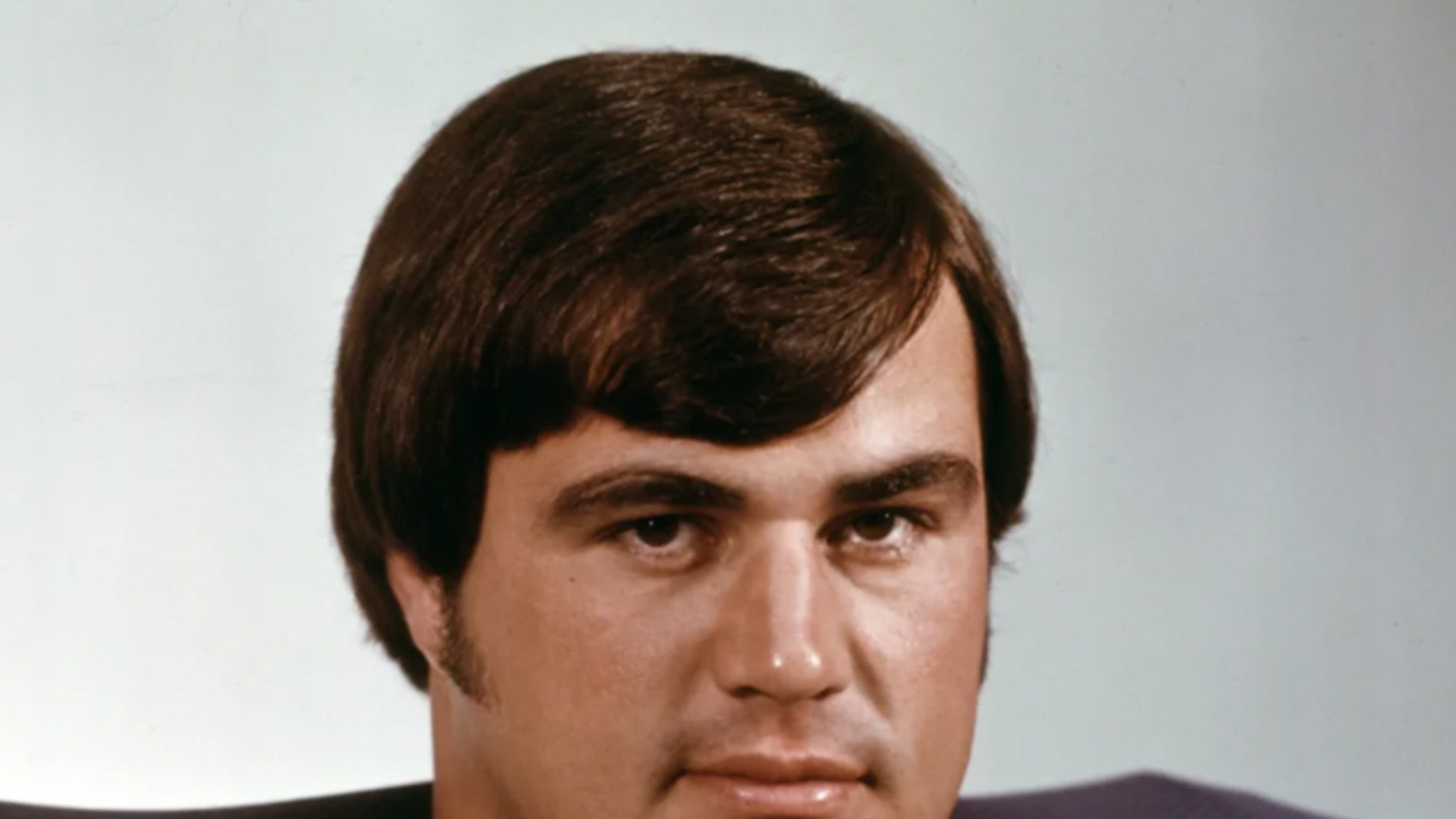 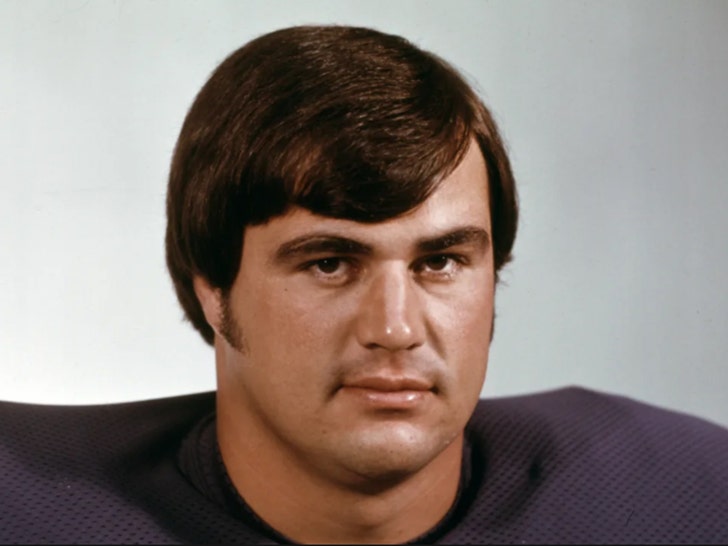 The NFL world is mourning the loss of former Minnesota Vikings star defensive tackle Doug Sutherland … who died Tuesday, the team announced. He was 73.

“Doug [Sutherland] was one of our proudest legends,” Vikings owners Zygi and Mark Wilf said in a statement. “His humble nature did not allow for him to talk much about his own playing career, but Doug was a key member of some of the best defenses in NFL history and three Super Bowl teams.”

“Doug was also the consummate teammate after football. He was one of the most active members of Vikings Legends events and didn’t miss a chance to help out at a community event or lend a hand where needed.”

“Our thoughts are with Doug’s friends and family.”

The #Vikings are mourning the loss of Legend Doug Sutherland.

Sutherland started 90 of the 138 regular-season games he played for Minnesota, the fourth-highest total of appearances by a Vikings DT behind John Randle, Kevin Williams and Alan Page.

Sutherland was drafted out of the University of Wisconsin-Superior by the New Orleans Saints in 1970 … but he spent 10 of his 12 NFL seasons with the Vikings.

Over the course of his career, Sutherland played in 164 total games … compiling 29 sacks and recovering 4 fumbles.

Sutherland was a part of the Vikings teams that won eight central division titles … and 3 NFL championships. In 2010, Sutherland was named one of the franchise’s 50 greatest players.