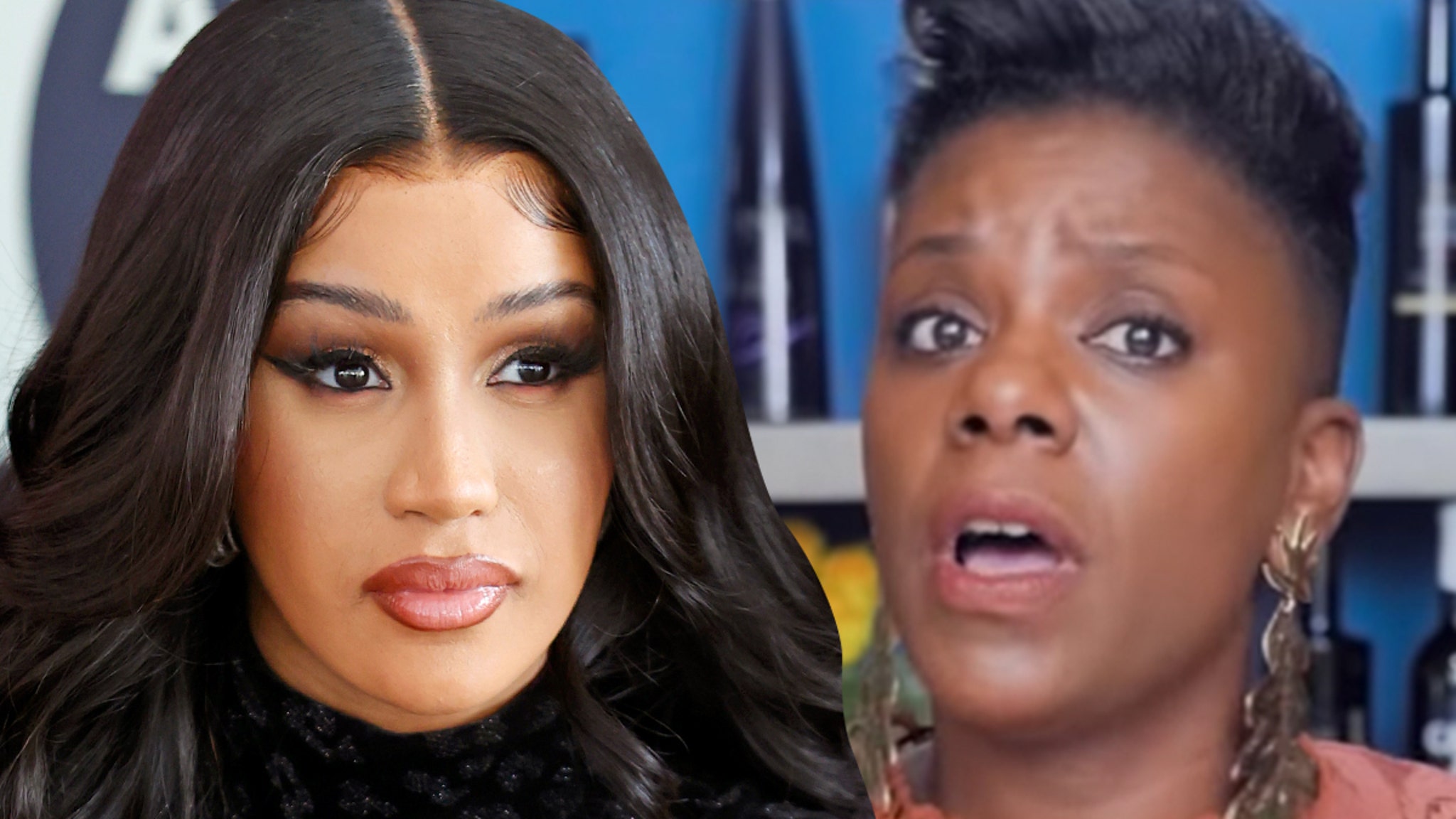 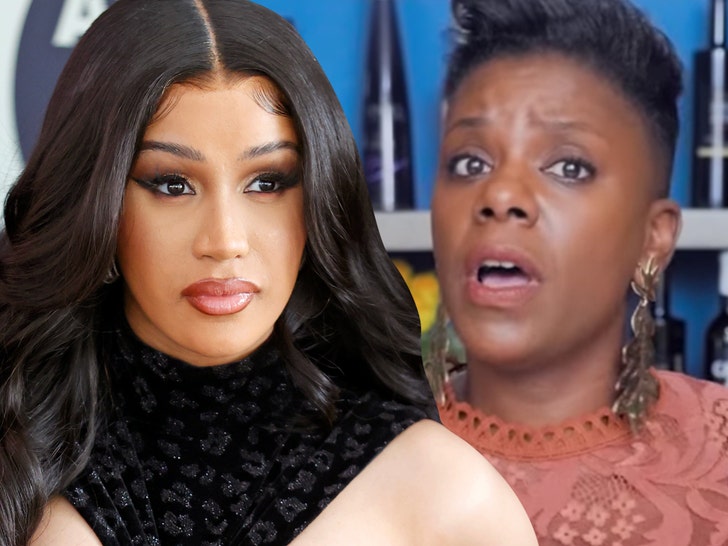 Cardi B‘s archenemy, blogger Tasha K, will not have a pass to say whatever she wants about the rapper while she appeals their defamation case … the judge just saw to that.

On Monday, a federal judge in Atlanta signed off an injunction forcing Tasha to delete a bunch of her old posts which trashed and defamed Cardi. Remember, Cardi won her legal battle with the blogger back in January when the jury ruled in her favor.

Tasha was ordered to pay Cardi about $4 million in damages and attorney’s fees … and had to delete all old posts that include offending statements — false claims about Cardi and STIs, cocaine, prostitution and “side peen.” However, Tasha’s appealing that judgment and had yet to remove those posts and/or videos.

According to the new docs, Tasha’s now on the clock — the judge has given her 5 days to scrub her social media platforms and YouTube page of all those shots at Cardi. Both sides agreed to the terms of the injunction.

Now, if Tasha wins the appeal, the judge says she can file to modify the injunction … so, she could repost her allegations about Cardi.