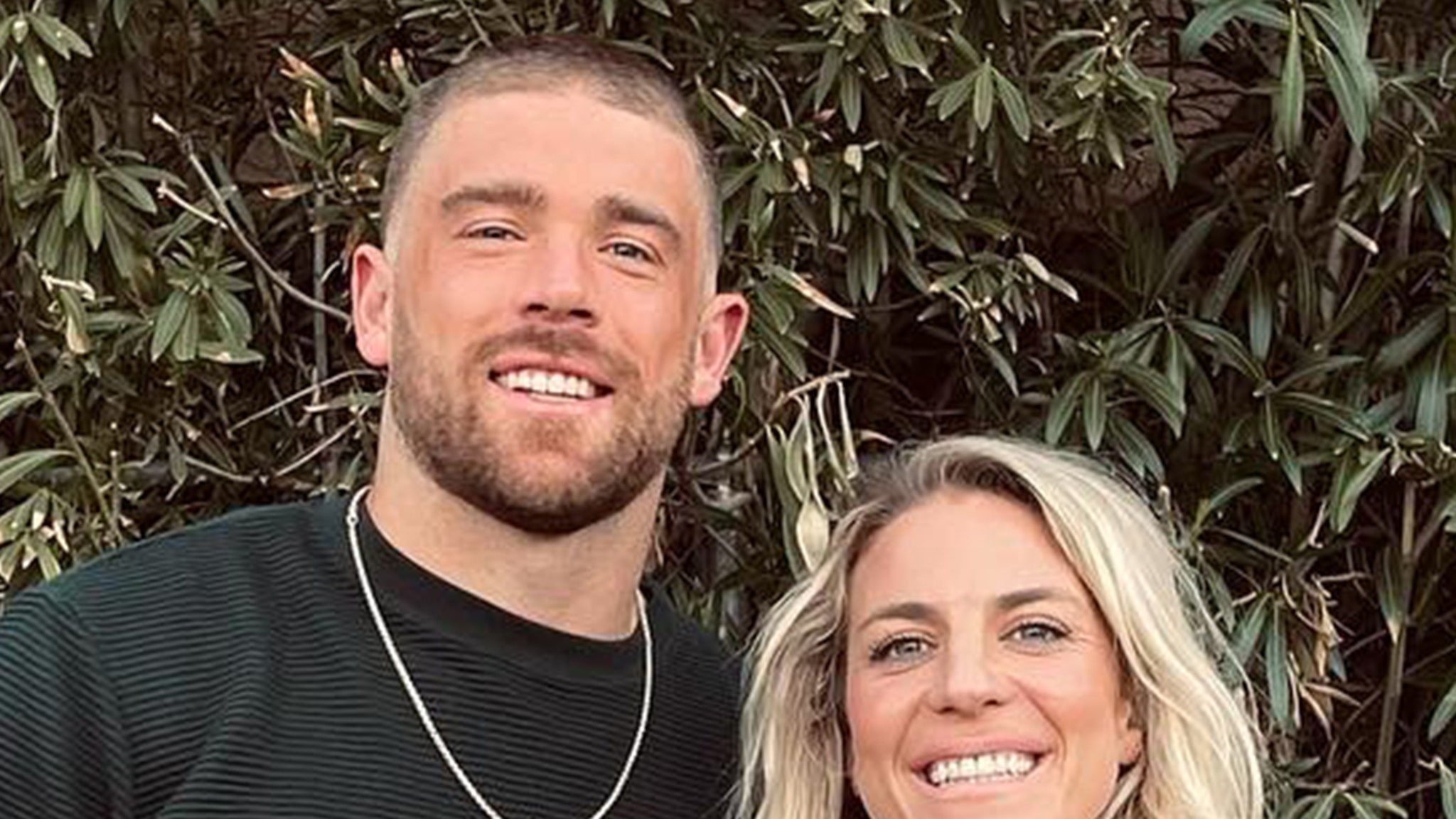 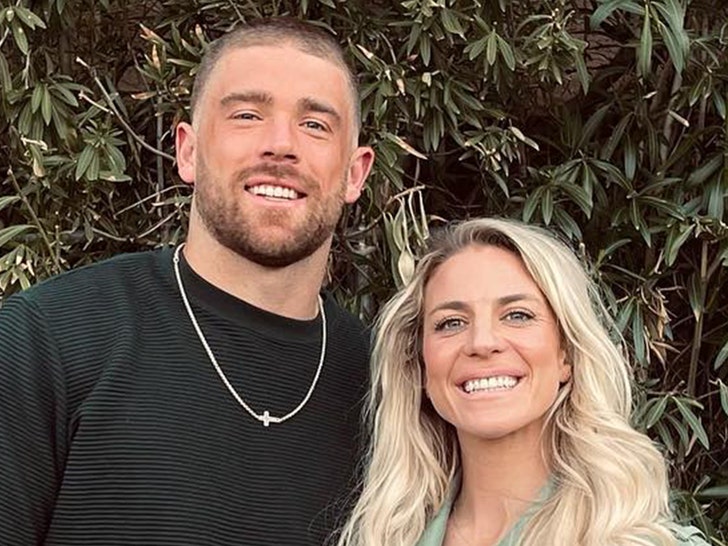 NFL tight end Zach Ertz and his wife, Julie, just shared some exciting news on Monday — the married couple is having a baby!!

The Arizona Cardinals and USWNT stars dropped the news on Instagram … with the two posting photos of Julie’s baby bump, and Zach kissing her growing tummy.

The 10-year NFL veteran has been with the U.S. women’s national team defender for nearly a decade … and tied the knot in March 2017.

Of course, Julie was there to celebrate with Zach after Super Bowl LVII, which he won as a member of the Philadelphia Eagles. 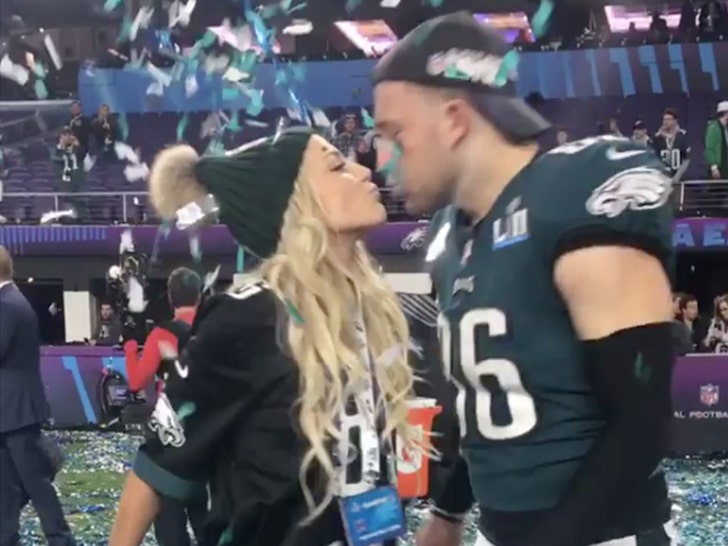 Ertz had one of the key plays in the game when he caught what proved to be the go-ahead touchdown from Nick Foles … propelling Philly over New England in the end.

Julie is a star in her own right — the two-time Olympian and one-time Olympic gold medalist is one of the most decorated in her position. 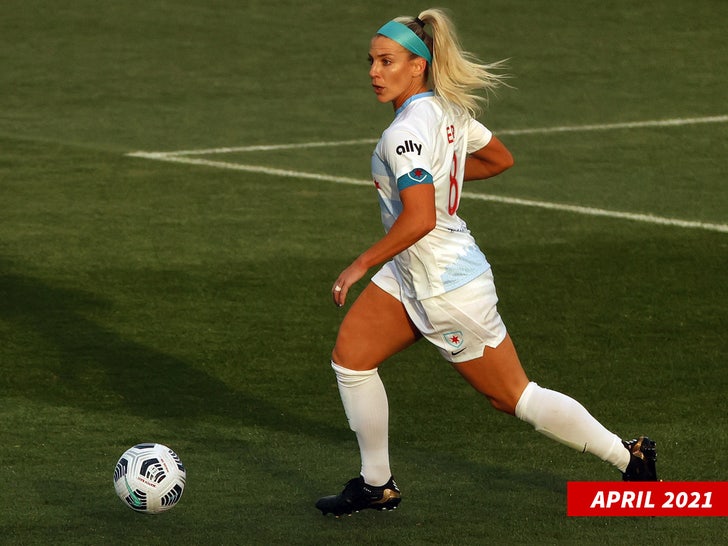 Although the baby isn’t here yet, having a football and soccer star as parents means the sky is the limit when it comes to sports … if that’s what the youngin’ is into, of course.