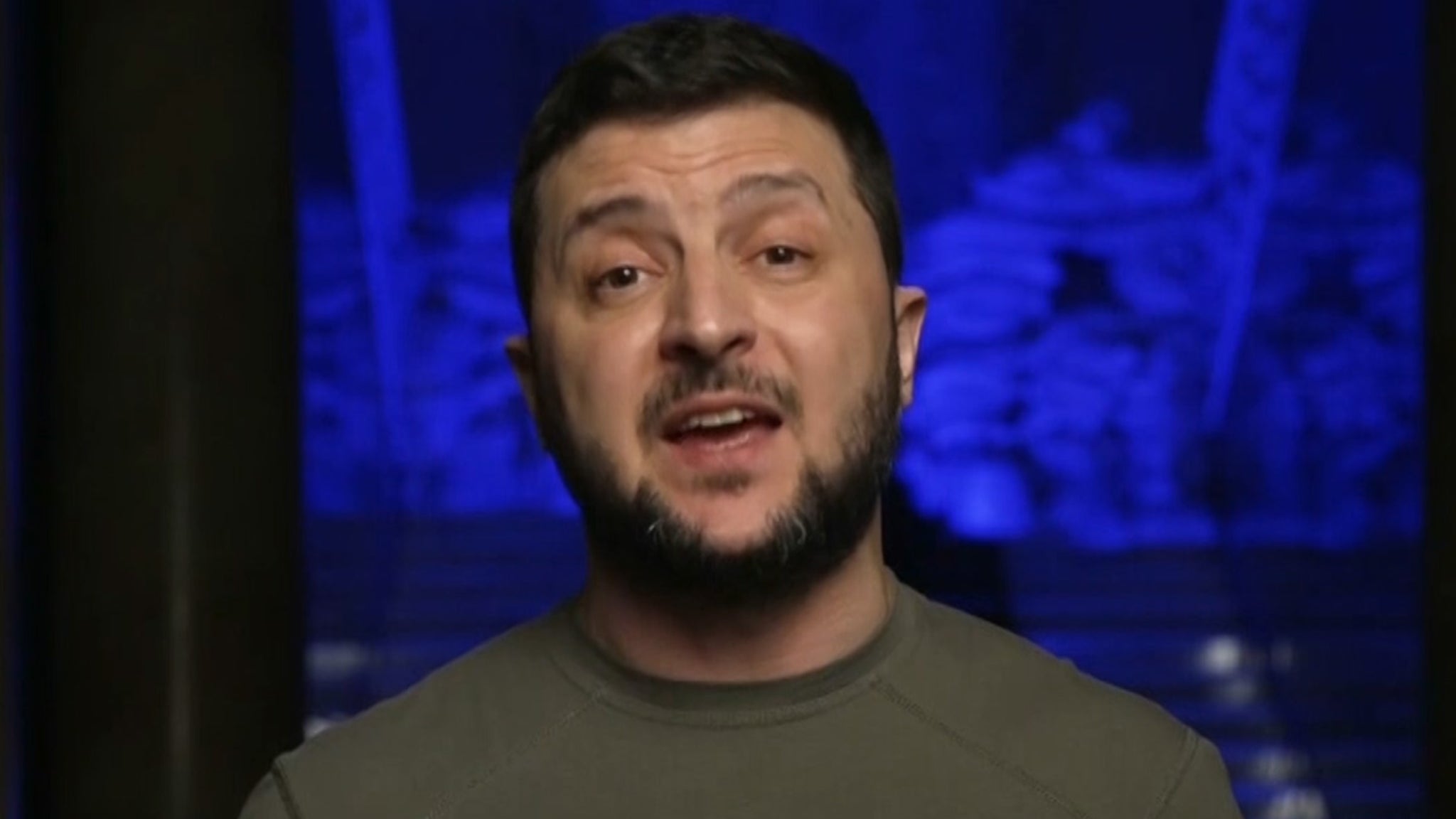 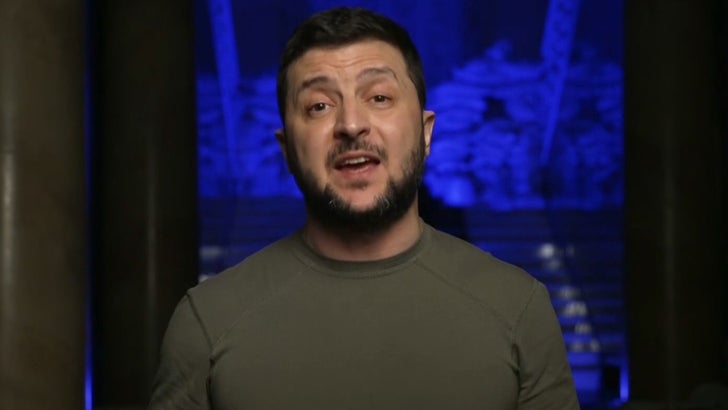 Ukrainian president Volodymyr Zelensky shared a message with the Grammy crowd … urging everyone in attendance and at home to continue to support his country in their battle with Russia.

Zelensky — who spoke in English via a pre-taped segment — inro’d John Legend, who performed “Free” with 3 Ukrainian entertainers. Zelensky took the time to remind everyone of the devastation … listing the countries hit hardest by Russian forces. 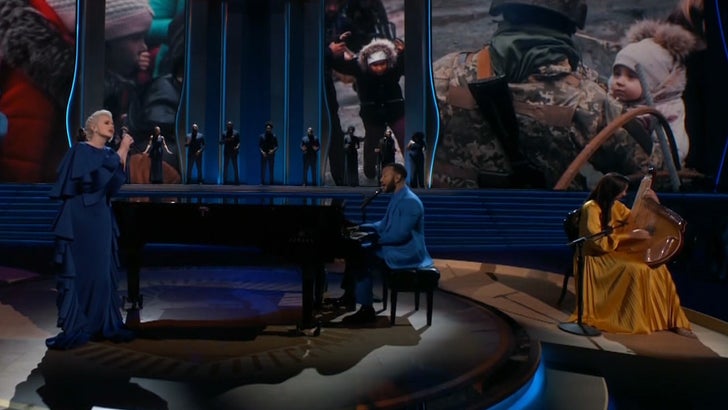 He also pushed a message of freedom, what his people are fighting for, and asked that everyone continue to talk about the devastation.

His strongest message, perhaps, “Support us in any way you can. Any. But not silence. And then peace will come.”

We should note … the crowd roared with approval when Zelensky was introduced, so safe to say everyone was paying attention to his message. The Grammy segment comes just one week after The Oscars — a show many felt didn’t do enough to talk Ukraine.